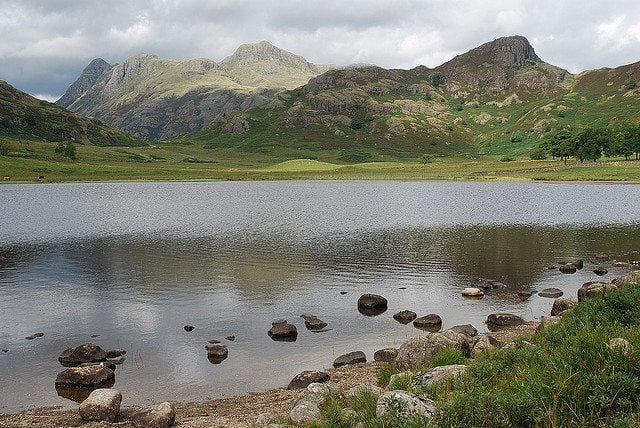 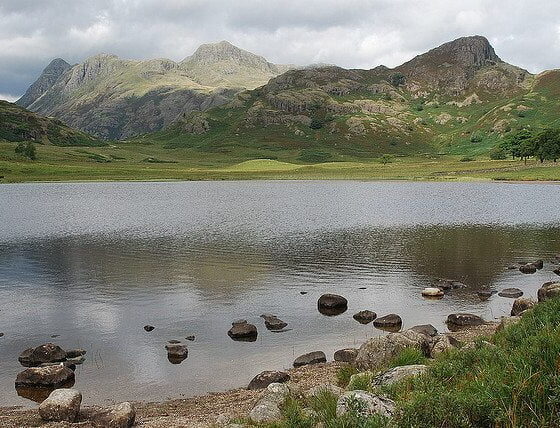 A new poll has found the controversial possibility of fracking operations coming to UK national parks and private land is opposed by the majority of the public.

In July, the government revealed that British national parks would be open to fracking “under exceptional circumstances”. Energy companies can now apply for new licences to drill for shale oil and gas after more than half the country was opened up for potential exploitation, with national parks, World Heritage sites and areas of outstanding natural beauty being included in the plan.

The plans faced strong criticism from environmental groups and a new poll conducted by Panelbase for the Guardian has found the public also oppose the plans. Some 60% of participants think fracking should not be allowed within national parks, compared to the 22% that think it should.

When announcing the plans, the government argued that fracking could bring significant benefits to the UK and communities whilst respecting the natural environment. Communities minister Lord Ahmad of Wimbledon said that the government recognised that are some areas where environmental and heritage qualities need to be “carefully balanced against the benefits of oil and gas from unconventional hydrocarbons”.

The survey also questioned the public on another controversial issue – fracking under landowners’ property. In April it was revealed that ministers were considering changes to the trespass law to allow energy companies to drill on private land without permission.

The latest poll found that 70% of UK people disagree with the changes to the law, whilst only 17% support the change. Significantly, even among those saying they are in favour of the change, 62% disagree with removing the ability to block fracking under their own homes.

The findings support those of a YouGov poll conducted in May, which found 74% of people are against letting fracking firms drill on private property without permission.

Individuals and groups in favour of fracking claim it could improve the UK’s energy security, by reducing reliance on imported energy sources, and be used as a transition fuel towards a low carbon economy.

However, those against it cite the unknown environmental and health impacts of the method and argue that it puts the UK’s climate change targets under threat. Fracking has been linked to many negative side effects, including water contamination, methane leaks and earthquakes.

The government’s own survey found that support for fracking fell to 24% in August as renewable energy sources continued to receive high levels of support.