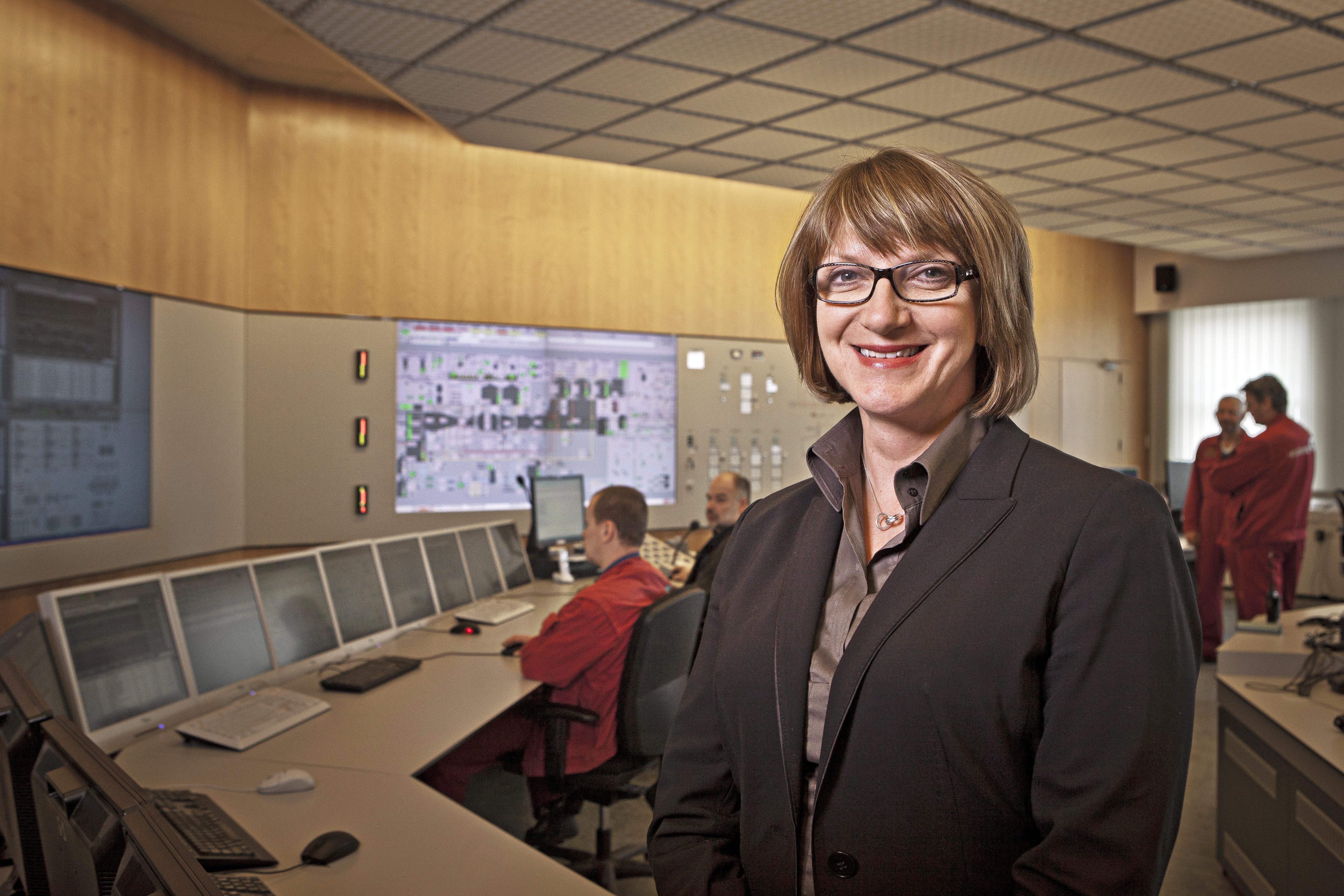 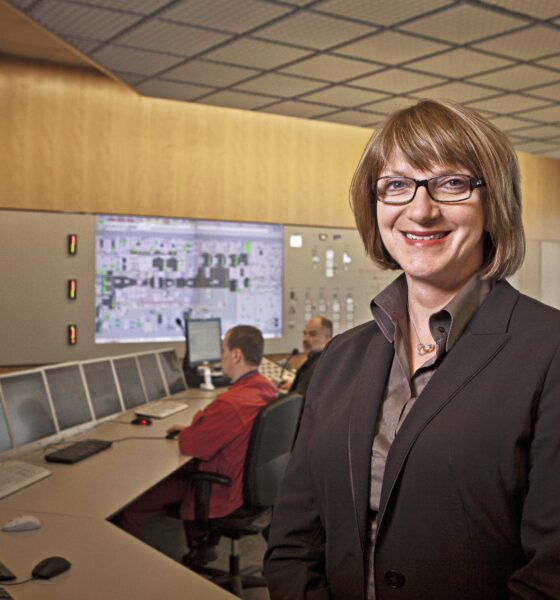 Nina Skorupska, chief executive of the Renewable Energy Association (REA), reflects on the last 12 months in the renewables industry.

This article originally appeared in Blue & Green Tomorrow’s Guide to 2013/14.

2013 has been another helter-skelter year for UK renewables. My colleagues tell me, “Every year we say it can’t get any crazier – but it always does!”

Ed Miliband and David Cameron took energy policy to fever pitch with their proposals to reduce energy bills – the former with a price freeze; the latter with a green levy ‘rollback’.

In the middle, we have the Liberal Democrats saying very sensible things about the power of switching to boost competition and drive down bills, and pledging to defend renewable energy and energy efficiency support for the long-term health of the environment and the economy.

However, what we really need in 2014 is a re-establishment of the cross-party consensus on driving forward the low-carbon energy economy. With a capacity crunch racing towards us, keeping the lights on without busting our climate commitments is more important than which party’s populist promises win the next election.

Away from Westminster, we look forward to the launch of the household renewable heat incentive – will it do for renewable heating what the feed-in tariff has done for solar panels? Electricity market reform and building a common sense debate around the sustainability of biomass and biofuels will be key policy priorities, too.

In 2014, we will be launching a tool enabling public, private and community groups to make business connections with the renewables industry, helping unlock low-carbon opportunities across the economy and especially for communities.

Finally, watch this space for a new REA state-of-the-industry report on investment, employment and deployment.