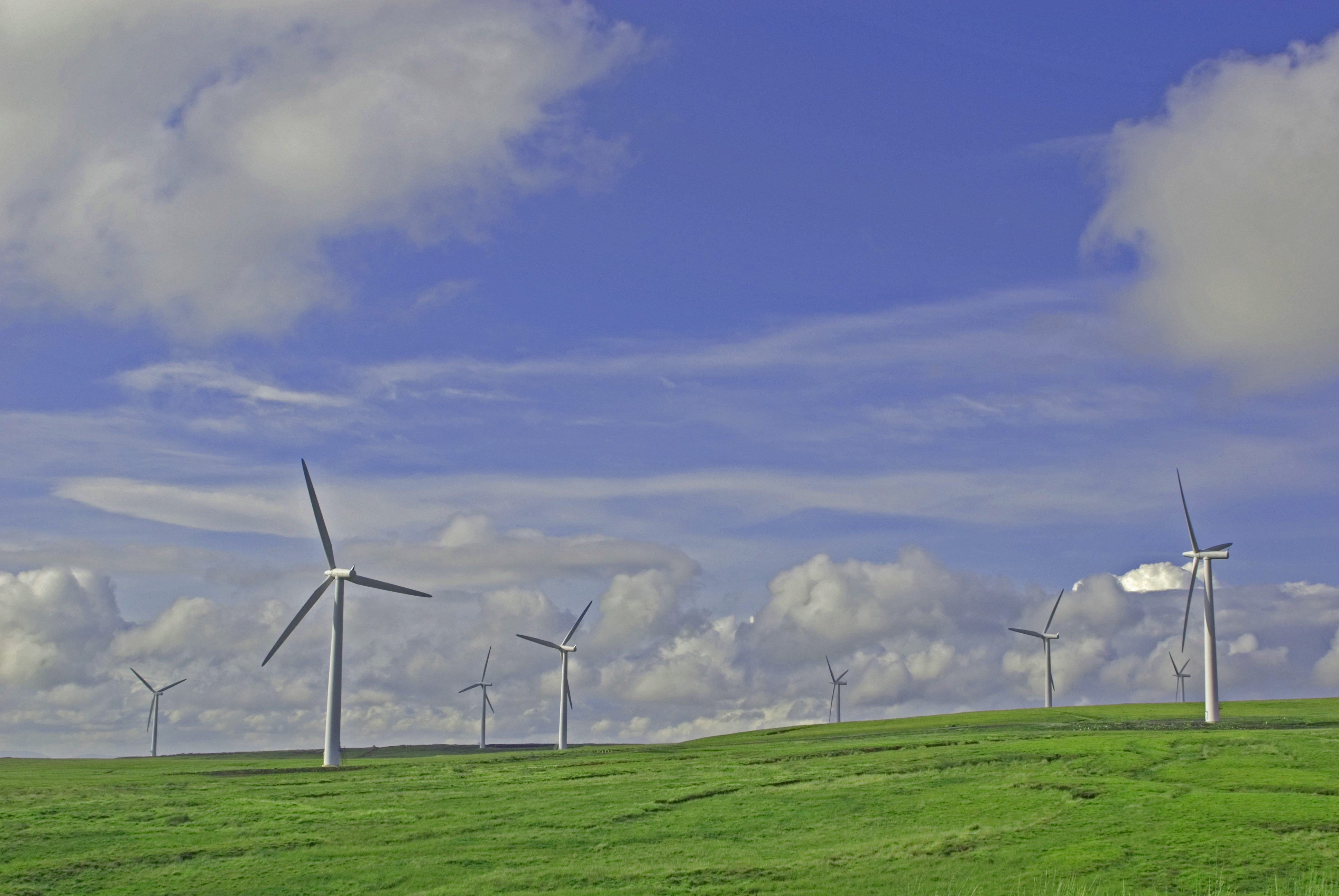 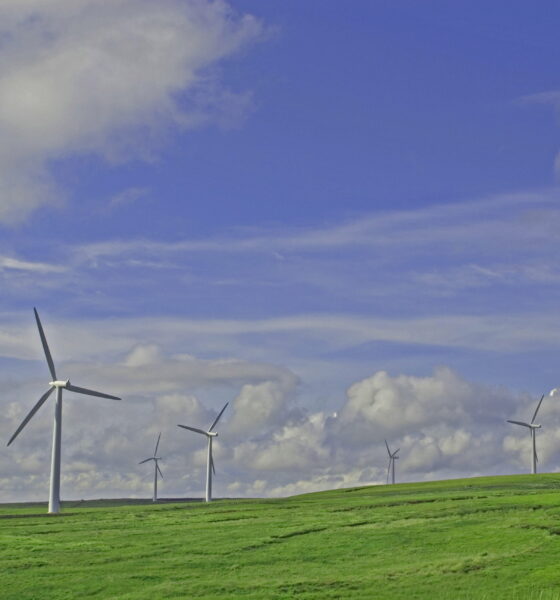 The renewable energy industry now accounts for 4.2% of the UK’s energy mix following £29.8 billion of private investment since 2010. This figure is set to grow to £64.4 billion by 2020, according to a new report published by the trade body the Renewable Energy Association (REA).

Ronan O’Regan, head of renewable energy at consulting giant PricewaterhouseCoopers (PwC), which was involved in the report, said that the figures suggest that government deployment projections look achievable but that clear ongoing policy support would be needed to maintain investor confidence.

“The government’s renewable electricity polices have incentivised nearly £28 billion of private investment since 2010, achieving annual growth rate of over 20%. The world’s first renewable heat incentive is also beginning to spur positive growth in green heating. This is a tremendous success story.”

The report also highlighted regional variances. Per capita investment in Scotland was almost twice that in England and three times than of Northern Ireland or Wales. The findings reflect the dominance of onshore wind in Scotland, it added.

“We urge the government to learn the lessons from past experiences, such as solar feed-in tariffs and biofuels uncertainty, and engage loosely with the industry to resolve outstanding uncertainties, such as State Aid rules and the details of contracts for difference.”

Political uncertainty is an issue that has been addressed in a new report from the UK Energy Research Centre (UKERC). The report, which includes contributions from more than 30 of Britain’s leading experts on energy, raises concerns that political uncertainties are damaging the UK’s low-carbon ambitions and may lead to it missing emission targets.

Prof Jim Watson, research director at UKERC, acknowledged that energy policy is a balancing act between reducing emissions, security and affordability. However, he warned that actions to relieve financial pressures facing the public and businesses “run the very real risk of making energy less affordable, less secure and less sustainable in the long-term”.

The report recommends that the best way to help those facing higher energy bills is to expand energy efficiency programmes.

It also states that concerns of an investment gap are “overstated”, saying, “There is no shortage of capital but changes to policy frameworks, market structures and business models may be required.”

Rob Gross, co-author of the report and director of the Centre for Energy Policy and Technology at Imperial College London, added, “Raising the billions of pounds needed to fund the UK’s transition to a low-carbon economy will be challenging, but it is achievable.”