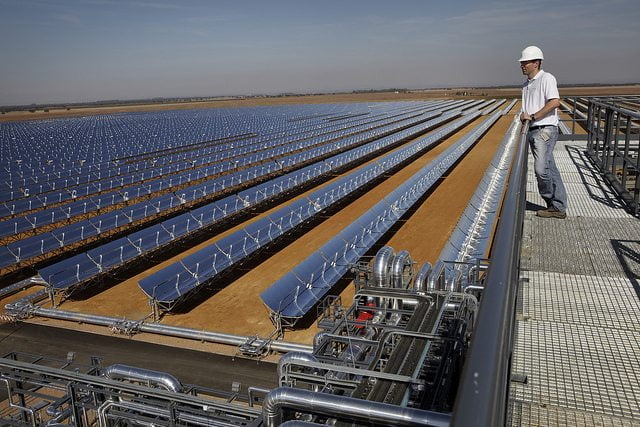 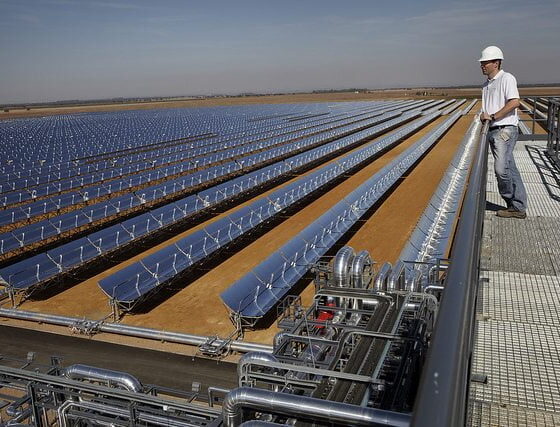 Renewables could account for 50% of EU electricity by 2030, according to leaked paper

A leaked consultation paper suggests that renewables will account for half of electricity capacity across the EU by 2030 in order to meet climate change goals. However, the paper warns that to accommodate this, changes to the electricity system will have to “come even faster”.

Around a quarter of the EU’s current electricity supply comes from clean sources, suggesting that renewable capacity will double over the next year. Last year the European Commission voted to cut the bloc’s carbon emissions by 40% by 2030 an set a minimum EU-wide target for renewable energy of 27%, although this target covers all sectors not just those they use electricity.

The vice-chair of the Intergovernmental Panel on Climate Change, Professor Jim Skea, has previously commented that the EU 2030 targets do not go far enough. He explained that future government could struggle to meet the longer-term target of cutting emissions by 80%-95% by 2050 unless current leaders took action.

The leaked consultation paper is set to be published on 15 July but has been seen by the Guardian.

The paper reportedly state, “Reaching the European Union 2030 energy and climate objectives mean that the share of renewables is likely to reach 50% of installed electricity capacity. This means that changes to the electricity system in favour of decarbonisation will have to come even faster.”

According to the newspaper the paper also looks at intraday cross-border power trading between countries. The proposal would see renewable energy used immediately in different countries without the need for storage.