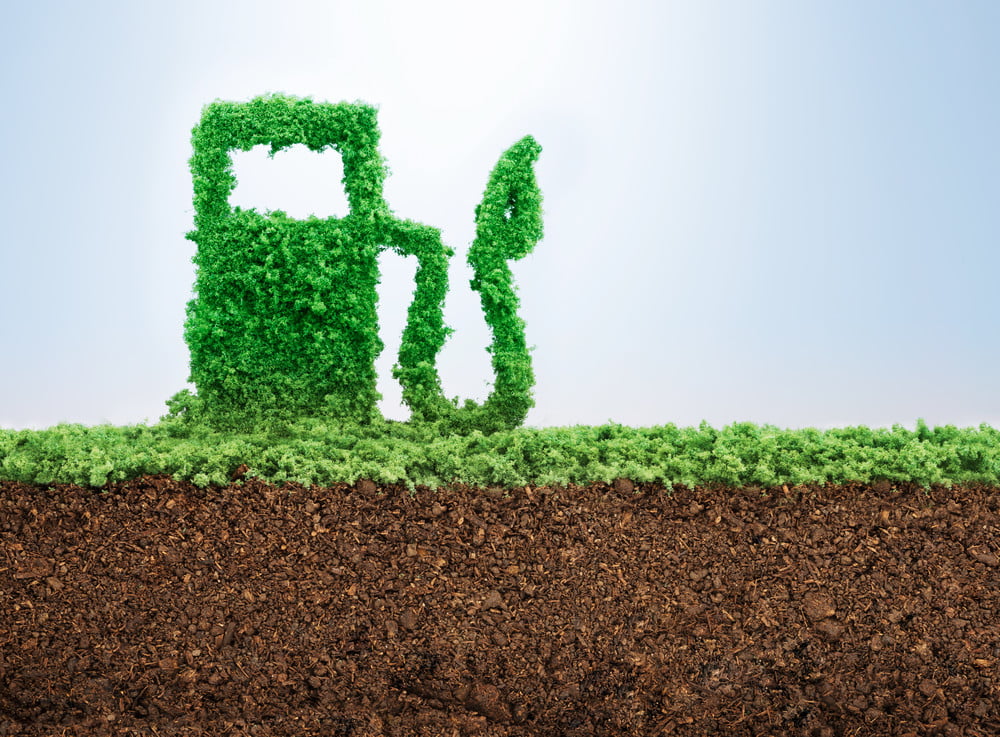 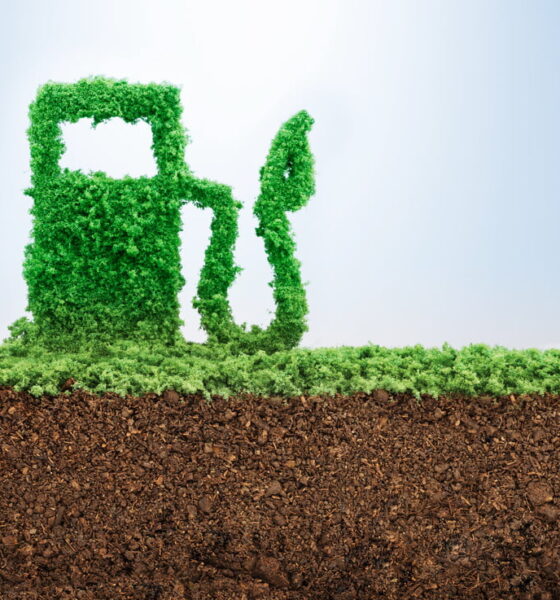 4 Fuel-efficient Cars That Are Improving the Environment

Ever since the first hybrid cars were two decades ago, cars have steadily become less of a drain on the environment. Colloquially called “green vehicles,” these cars produce fewer — or even no — emissions. This guide will explore the vehicles that continue to improve the environment.

To understand what types of green cars are available on the market, you must first understand the terminology used so you know best how to buy a new car. Here are the three main categories of passenger vehicles sold today.

These cars run entirely on gasoline. They are not the most fuel-efficient cars on the market, but their mileage per gallon has increased substantially in recent years. Even if you cannot afford or do not want a hybrid or electric vehicle, regular gasoline cars regularly get over thirty miles to a gallon. This category also includes diesel, which can be more efficient than gasoline.

A hybrid vehicle (or hybrid electric vehicle (HEV)) uses a combination of gasoline and electric battery to power itself. Some hybrids plug in and some do not. These cars work by having the power generated by the gas engine charge the hybrid battery, which then kicks in while the car is idling, going downhill or even moving normally. When a hybrid is running on its battery, it is producing no emissions. Hybrid cars regularly get well over 50 miles to the gallon.

Purely electric cars, called electric vehicles (EV), are a relatively new option for car buyers. These cars plug into the wall to charge their battery. This means that while the car itself is not producing emissions, the creation of the electricity might. Environmentally conscious owners should consider either living in an area that produces green electricity or producing it themselves with solar panels or other forms of green energy generation.

The Most Fuel Efficient Models

With the definitions out of the way, here are the greenest vehicle models.

The Toyota Prius was one of the first models of hybrid vehicles released in the U.S. and has been around ever since. There are several models of the Prius, all of which are hybrids or EVs and produce low emissions. Every model of Prius ranks high on lists of greenest cars. With Toyota’s reputation for reliability and safety and the Prius’s long history of development and different models to choose from, it’s hard to go wrong with a Prius.

The Chevrolet Bolt is the cousin of the Volt, which was one of the first all-electric cars that saw wide release on the American market. Chevrolet and the EPA claim the Bolt can travel up to 238 miles on a single charge. That range outdoes all other competitors.

The Hyundai Ioniq Electric is a relative newcomer that is making quite the splash. Unfortunately, it is currently only available to residents of California, but that is due to change soon. It is an electric vehicle that produces no CO2 emissions and has been named by the American Council for an Energy Efficient Economy as the greenest car sold in the U.S.

For anyone needing a larger vehicle, the new Chrysler Pacifica Hybrid is your best bet. It boasts excellent emissions ratings for a car of this size and gets up to 84 miles per gallon on the highway. It is the most fuel efficient car in its size class, and its sleek design makes it look much sportier than a minivan ought to. The car comes with a nifty coaching tool that lets you know when you are driving efficiently and when you are not.

Strongly consider purchasing one of these cars for your next vehicle if environmental concerns are important to you. They are sturdy, well-built, safe and critically-acclaimed vehicles that can have significant storage space and are very quiet. These cars are all an environmentalist’s dream ride. Remember that legislation standards for emissions are actually working. This is resulting in fewer emissions overall from passenger vehicles, which is playing a major role in combating climate change.