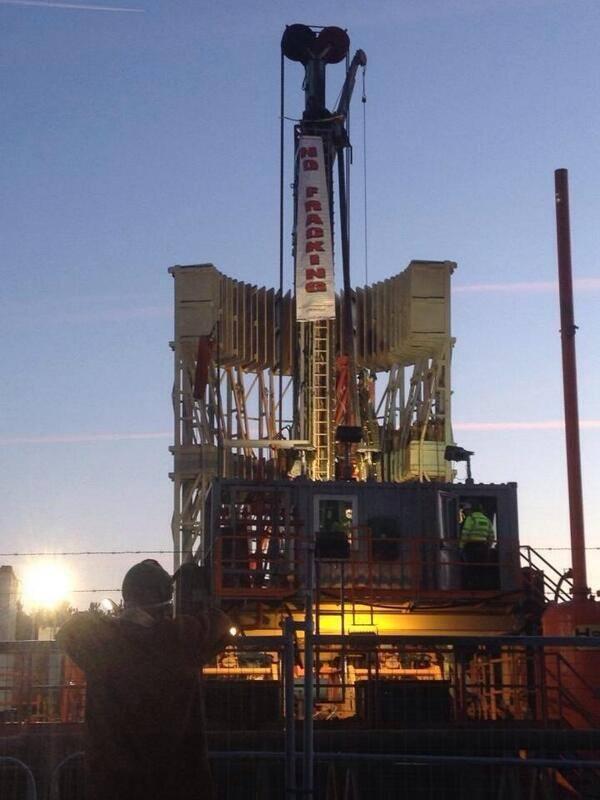 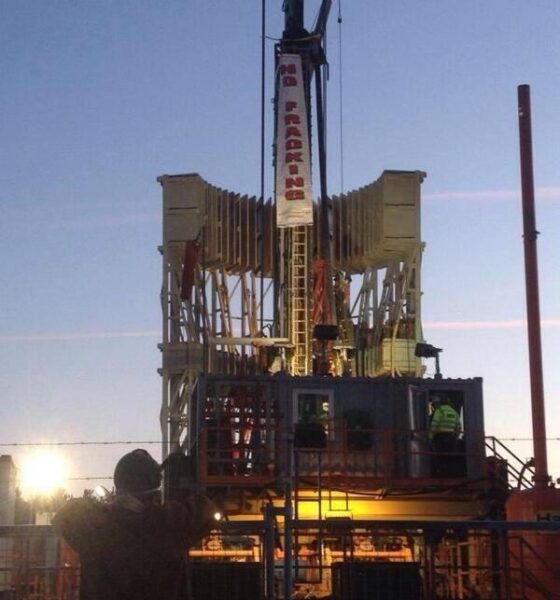 Replacing oil and coal in the energy mix with shale and natural gas will not help efforts to curb climate change, according to a new study.

In the paper, published in the journal Energy Science & Engineering, Dr Robert Howarth, of Cornell University, suggests gasses actually have a larger greenhouse gas footprint than coal or oil, which are usually thought of as the more polluting fossil fuels.

The study explains that while the burning of natural and shale gas emits less carbon dioxide than coal and oil, they emit far more methane. While carbon emissions have the bigger impact on the world’s climate because of their quantity, methane is a far more effective greenhouse gas.

The US Environmental Protection Agency estimates, “Pound for pound, the comparative impact of [methane] on climate change is over 20 times greater than [carbon dioxide] over a 100-year period.”

Howarth came to his conclusions after studying data and analysing greenhouse gas footprints from a 20-year period.

“Methane is such a potent greenhouse gas that these emissions make natural gas a dangerous fuel from the standpoint of global warming over the next several decades,” he said.

“Society should wean ourselves from all fossil fuels and not rely on the myth that natural gas is an acceptable bridge fuel to a sustainable future.”

The finding should come as a blow to the British government and its ambitions to kickstart a UK fracking industry.

Fracking works by blasting rocks with water and chemicals, which then fracture the rocks and release the shale gas or oil contained within them. The industry already has many critics. Experts have warned that much more research is needed into the possible impacts of fracking on human health.

The process has been linked to water contamination, an increased risk of earthquakes, and further leakage of methane at drill sites.

Regardless, the government has offered fracking firms tax-breaks and the right to drill on private land without permission, in order to welcome them to the UK.

The government claims fracking has an important role to play in lowering energy bills, diversifying energy supply and – they say – cutting emissions.

It is thought that vast reserves of shale oil sit beneath southern England, while huge quantities of shale gas are buried deep beneath Lancashire and Yorkshire – thought it remains unclear how much can be extracted.

However, as numerous opinion polls show, the public’s concern over the possibility of fracking operations in the UK is rising and critics have urged the government to consider the green alternative of renewables.