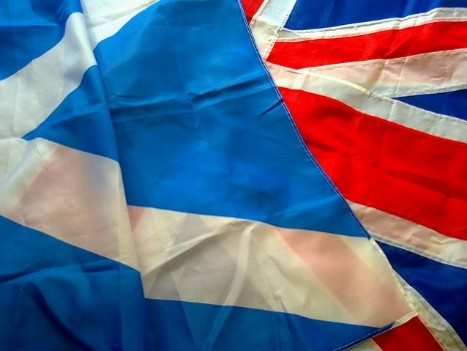 Representatives from the renewable energy sector in Scotland will be in Westminster October 27 to hear from Energy Minister Andrea Leadsom and put forward their own views on the Energy Bill currently passing through Parliament.

The reception, organised by industry body Scottish Renewables, will be held at the Scotland Office, Dover House, and attended by more than 90 members of Scotland’s renewables industry. Also attending are more than a dozen MPs and Lords from both sides of the Parliament.

Scottish Renewables Chief Executive Niall Stuart will tell the audience tonight (October 27) that the industry will continue to argue for renewables to be supported in a fair and consistent way – just as other energy technologies, are including nuclear and gas.

In his speech he will say: “We are seeing member companies freeze investment in new developments, downsize their teams, and even move away from the sector. While we knew this term of Parliament would see a continuing transition for our industry, we have been taken aback both by the pace of changes to existing support schemes and their impact.

He will also call for industry to “move on from the battles of the last few months, and look to the future”.

Mr Stuart continued: “We need to look at how we best work with ministers to meet their commitments to reducing carbon emissions, protecting consumers and maximising energy security.

“None of us should be afraid of that debate, because it is increasingly clear that renewables can and should play a key role in all three of these areas.

“Any hard-headed, rational and objective assessment of the costs and benefits will tell you that renewables must be part of our future.”

The event comes as the renewable energy industry faces numerous challenges from recent UK Government announcements – including the early closure of the Renewables Obligation support scheme and proposed cuts of almost 90% in Feed-in Tariff rates – as well as uncertainty over the future of the Contracts for Difference and Renewable Heat Incentive mechanisms.

Image credit: Scottish and British flags by The Laird of Oldham via Flickr