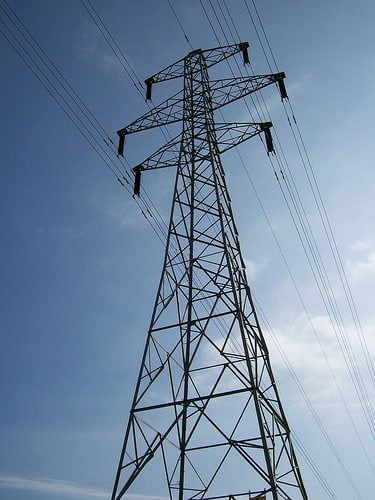 Scotland’s Demand For Electricity On The Rise – WWF Scotland Comment

A new official statistics publication shows that electricity demand in Scotland is on the rise – up almost 4% year on year- after eight consecutive years of annual reduction. The figures come just months after the Scottish Parliament’s Energy, Economy and Tourism Committee called for a demand reduction strategy from the Scottish Government to help secure supply and reduce costs.

While overall energy demand has fallen in Scotland by 14.1% over the last decade, exceeding the Scottish Government’s target to reduce demand by 12% by 2020 well ahead of schedule, these figures show Scotland has the highest electricity use per household of any region in the UK.

Independent research shows that reducing electricity demand by even 1% a year will make it easier and cheaper for Scotland to decarbonise its electricity system and hit its climate targets. Experience from the United States makes clear that reducing demand is much cheaper than the cost of buying power on the wholesale market.

Responding to the figures, Dr Sam Gardner, Head of Policy at WWF Scotland said “Scotland’s made great progress in generating electricity from renewables but we also need to pay close attention to our demand for power. These new figures underline the need for renewed purpose and a clear electricity demand reduction strategy from the Scottish Government to help businesses and consumers reduce their power usage, leading to lower bills and climate emissions.”