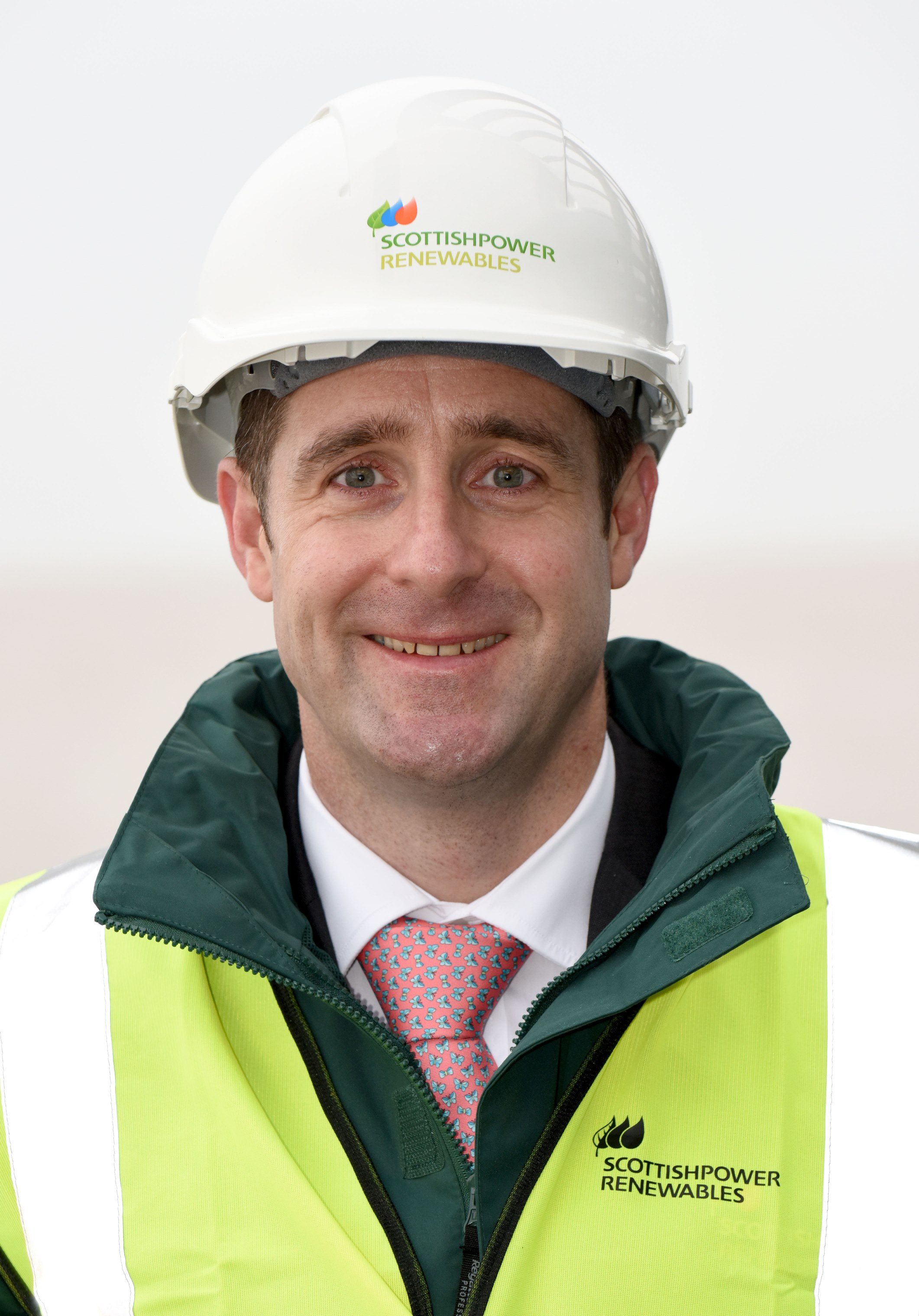 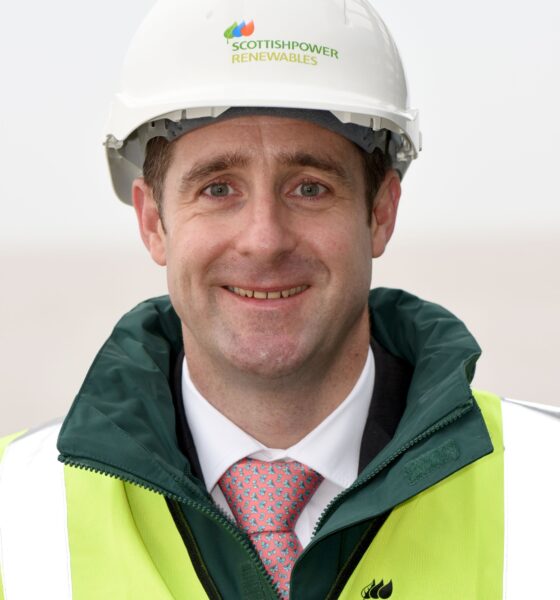 ScottishPower Renewables makes its final investment decision for East Anglia ONE. When built, it will be the best value offshore windfarm in the world, and one of the largest.

The final investment decision is an important landmark, as it signals that ScottishPower Renewables is fully committed to the development and construction of the Project, and will now progress with the aim of the windfarm being fully operational by 2020. As well as creating up to 3,000 jobs during construction, East Anglia ONE will spend at least 50% of the total £2.5 billion investment in the UK.

The project will generate 714 megawatts, enough to power the equivalent of 500,000* homes or the majority of the households in Suffolk and Norfolk.

This is also a significant milestone for the East Anglia region, as the project will bring substantial investment to the local economy, including a £25m deal with the Port of Lowestoft to be the home of the windfarm for 30-plus years, during construction and operation phases.

ScottishPower Renewables is committed to meeting the government’s cost reduction targets and East Anglia ONE is the most cost efficient offshore windfarm ever to confirm construction. The price of £119 MWh was secured after a competitive auction process run by the Government, and is more than 15% lower than other offshore wind projects in construction elsewhere in the UK.

Charlie Jordan, ScottishPower Renewables East Anglia ONE project director, comments: “East Anglia ONE will deliver substantial environmental benefits for the UK, it will stimulate considerable UK investment, and it will support thousands of jobs.

“Offshore wind has proven itself as a technology that works, and the more offshore wind capacity we have in the UK, the more secure our energy supplies will be.

“East Anglia has some of the best conditions anywhere in the world for the development of offshore wind, and we are fully committed to the region, with future developments already in the pipeline.
“ScottishPower Renewables is leading the way with its approach of actively working towards a target of at least 50% UK supply chain content over the lifetime of the East Anglia ONE project. We have already worked with a wide range of companies across East Anglia and we look forward to working with many more.”

Over the last year ScottishPower Renewables has held a number of successful supply chain events across the region and has been pleased to see so many people attending and keen to be involved. ScottishPower Renewables’ Skills Strategy for East Anglia ONE has now been agreed with the local councils across Suffolk, with the aim to develop a local skilled workforce who can access future employment opportunities within the offshore wind industry. This will include funding student places on technician and college courses in the local area and launching a STEM ambassador programme.

East Anglia ONE is the first of four windfarms ScottishPower Renewables is planning to build off the East coast, demonstrating the company’s long term commitment to East Anglia and its economic prosperity, as the region offers the best opportunity for offshore wind in the UK.