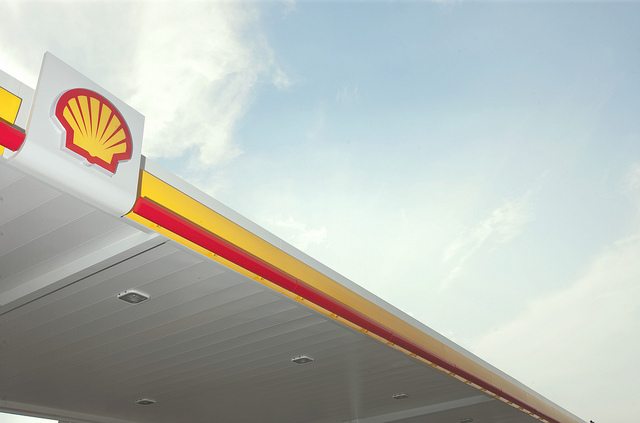 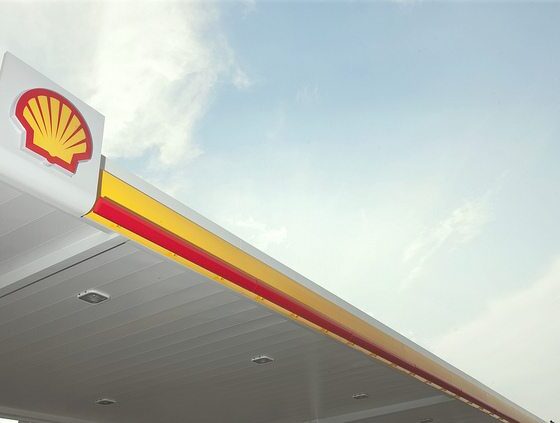 The head of oil giant Royal Dutch Shell, Ben van Beurden, is set to urge the fossil fuel industry to actively engage in the climate change debate as international talks on a universal climate treaty continue.

The chief executive will speak on Thursday evening at the International Petroleum Week annual dinner and will argue that the future of energy debate is “not always very balanced”, partly because the fossil fuel sector keeps a low profile and fails to engage in the debate.

He is expected to say, “Our industry should be less aloof, more assertive. We have to make sure that our voice is heard by members of government, by civil society and the general public. I’m well aware that the industry’s credibility is an issue. Stereotypes that fail to see the benefits our industry brings to the world are short-sighted. But we must also take a critical look at ourselves.

“You cannot talk credibly about lowering emissions globally if, for example, you are slow to acknowledge climate change; if you undermine calls for an effective carbon price; and if you always descend into the ‘jobs v environment’ argument in the public debate.”

A recent study from the University College London Institute for Sustainable Resources, cautioned policymakers that the vast majority of fossil fuel reserves must remain in the ground and unused, including a third of oil reserves, half of gas reserves and 80% of current coal reserves.

Van Beurden will acknowledge renewables as part of the future energy plan but adds that simply cutting out all fossil fuels is not plausible.

The comments come after Shell, along with BP, was faced with calls to disclose business risks associated with climate change after more than 150 investors filed a resolution ahead of the annual general meeting in spring. The coalition challenged the fossil fuel giant to stress test its business model against the requirement to limit global warming to the internationally agreed 2C.

Shell responded to the challenge by issuing a letter to shareholders urging them to back the resolution. The move was described as a “turning point” and welcomed by the investors that filed the resolution.