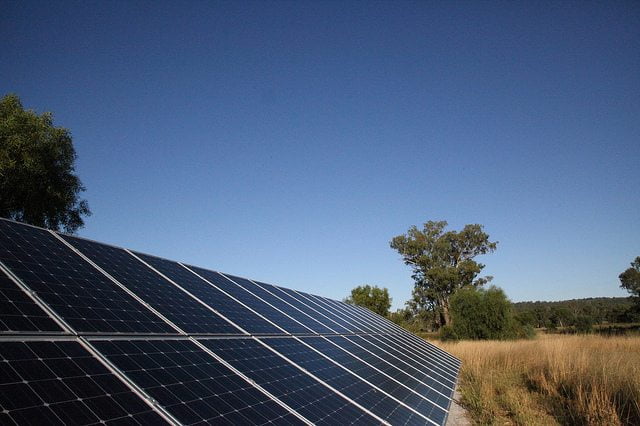 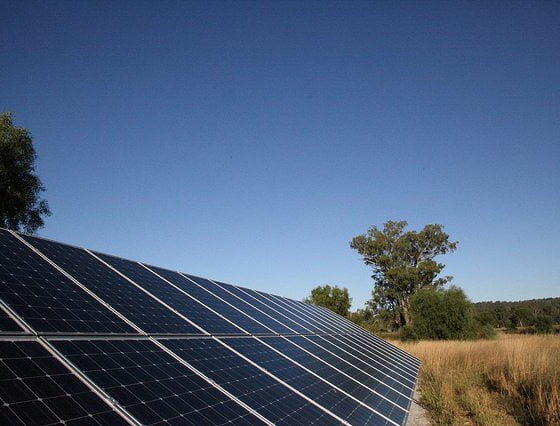 Over the next five years, solar investment through crowdfunding will reach $5 billion (£2.9 billion), more than 50 times the amount raised to date, according to Tim Newell, vice-president of financial products at California-based SolarCity Corp.

Crowdfunding involves raising finance from a large pool of backers and usually takes places through online platforms. This method of raising finance has become increasingly popular in recent years as investors seek to beat low interest rates and take greater control of where their money goes.

Speaking to Bloomberg at the organisation’s New Energy Conference, Newell said, “This is ‘crowd’ with a capital ‘C’. Crowd isn’t a niche thing. It’s everything but that top handful of institutions.”

He added that investors were beginning to put their money – which otherwise would have been sat in bank accounts or corporate bonds – into renewable energy through crowdfunding sites.

“You’ll see a surprising amount of assets move through this channel in the next few years and we don’t say that just because of misguided optimism. We’re saying that because we take a hard look at it and spend a lot of time talking to investors,” Newell said.

There are numerous examples to support Newell’s claims. Last year a crowdfunding campaign in the US looking to finance four solar projects across the country raised $313,000 (£194,000) in just 24 hours. Similar projects have been just as successful in the UK. SunShare Community Nottingham managed to raise £500,000 in less than a month through a crowdfunding platform.

Renewable energy crowdfunding platform Abundance Generation has previously spoken to Blue & Green Tomorrow about the investment opportunities in the renewable sector. Bruce Davis, co-founder of the platform, explained that investors could expect to receive between 6-9% as an internal rate of return (IRR) when investing in wind whilst benefitting the green economy.

The falling cost of renewable technology has led to investment in the sector falling. A report published this week found the clean energy accounted for 44% of newly installed electricity generating capacity in 2013 but in absolute terms investment fell by 14%.

This trend was also noted in Europe at the beginning of the year, with total renewable investment across the continent falling 41% in 2013.