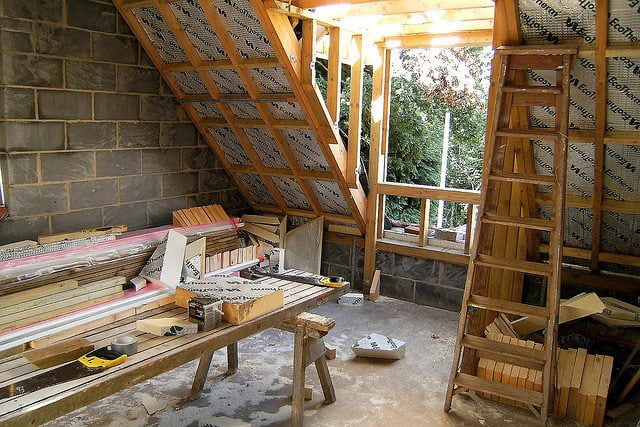 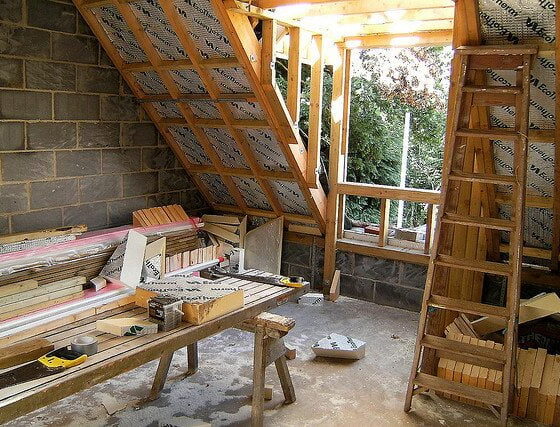 A green deal initiative relaunched by the UK government in June this year has seen an impressive response, with vouchers worth more than £43 million issued in the first six weeks to help people make their homes more energy efficient.

The scheme will run for one year and already 7,925 households in England and Wales have received vouchers, which means they get money back for making energy saving improvements to their home.

Parliamentary under secretary of state for climate change, Amber Rudd, said about the scheme, “Green Deal Home Improvement Fund vouchers have been flying out of the door. We’re delighted that so many families are already making the most of this very generous offer.

“Changes announced today ensure even more households can benefit from warmer homes using less energy. There’s up to £120 million in the pot this year, but it won’t be around forever so act now.”

The green deal was reshaped and made simpler after the scheme was criticised last year for not having a big take-up, with some MPs labelling it “unattractive and uncompetitive”.

The aim of the deal is to give incentives for people to reduce carbon emissions and also save money on bills by improving the efficiency of their home. This comes after the EU Commission announced member states must meet energy efficiency targets of 30% by 2030.

The scheme gives the public money back on energy efficiency measures with £1,000 available for those willing to install two measures from an approved list. Some energy efficiency improvements include solid wall insulation, investing in solar panels and renewable energy generation and installing new heating systems.

The government has announced changes from July 25 to make the funds last longer with new applicants able to receive up to £4,000 for installing solid wall insulation rather than the original £6,000.