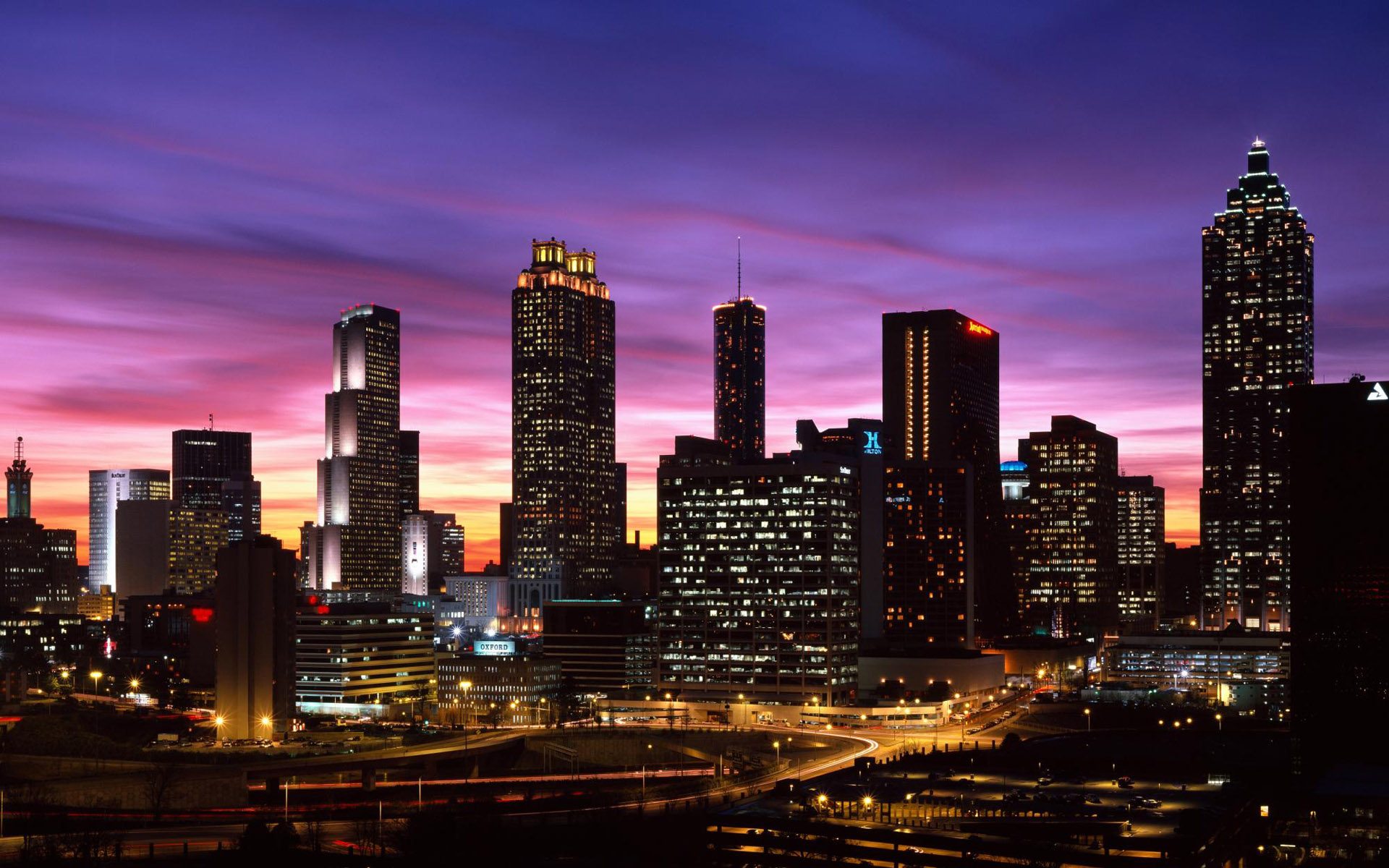 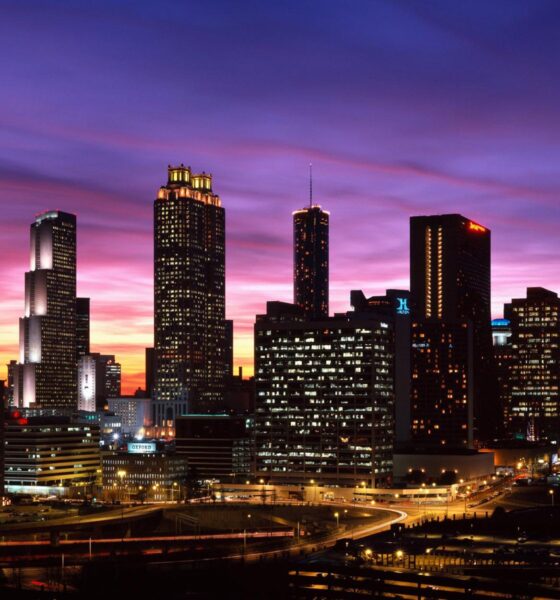 Successful Cities Thrive On Many Factors

When most of us think of a successful city, we have personal parameters that we use for measurement. I happen to enjoy a city with a thriving music scene, but I also like to see a city with a great baseball franchise. When it comes to football, I shrug my shoulders.

I love cultural diversity, so I love cities like New York, which seems to have every culture known to man thriving in their own niche neighborhoods. In contrast, a city like Winnipeg in Manitoba, Canada, is less culturally diverse. However, Winnipeg reminds me of my appreciation for a city that is clean, well kept and offers great city services, which certainly puts Winnipeg near the top of the list and New York near the bottom.

But city planners have a different, more clinical approach to what makes a city great. The metrics for overall success of a city include personal safety (crime rates), environmental health (air quality, for example), the average income and the unemployment rate, the cost of living, services made available to residents, the average level of schooling obtained by residents and, yes, they would include the physical beauty of the city’s scenery. In that last category, some cities have it, others don’t. San Francisco, lovely. Newark, New Jersey, not so much.

Yes, all of those factors matter, but some can said to be more encompassing than others. You could put several of those factors under the category of economics if you wanted to take an academic approach. Or, on a more pragmatic level, you could ask what makes a city attractive, not to residents, but to businesses, which, in turn allows for the personal income tax rates to go down and contributes to employment, health, soundness of infrastructure and can even lead to the city affording a symphony orchestra or for someone in town to make sure the resident baseball team has a star pitcher on the mound.

So, here are some of the ways a business owner would evaluate a city:

Business owners like cities with deep water ports that are well maintained, rail services to bring workers and customers to their door, strong bridges, a solid highway system and good roads that are not clogged up half the day with traffic jams.

Business owners require workers. This requires ease for commuting and a strong education system, because smart workers are the dominant trend in the United States – the smarter, the better.

The deregulated freight market did a lot to help cities thrive because it meant supply businesses could more easily move parts to manufacturers and they, in turn, could push freight out the door. This allowed for factoring for freight truckers, which falls under the category of finances.

Business owners require loans to pay workers, pay suppliers, increase their inventory, expand production and get through a business lull. That means banks, but that also requires overall financial strength. Banks and businesses are symbiotic. One thrives if the other thrives and visa versa. They also both go down together if one of the two begins to fail.

Devolution is the term given to a government that gives away centralized power to local governments. When Washington gives the states the means to make their own decisions and when those states, in turn, give cities the right to make local decisions that serve their needs, that’s devolution. Thriving cities require at least some autonomy so that government solutions can be customized to fit their needs.

From the owner of a newspaper stand to the owner of an industrial manufacturer, businesses care a lot about taxes. In turn, cities without businesses require all of their services to come from sales and income taxes. Businesses help balance that equation.

With this in mind, when a recession hits, business sections in newspapers are filled with stories about how much of a deal a business could swing from their host city, often with the threat that they would pull out and take their jobs with them. Other businesses needing to move shop around for the best tax deal they can find.

For the city, the best deal during a recession involves tax forgiveness in exchange for the promise of new jobs or job guarantees for existing jobs. Some businesses caught amazing breaks in those days and still do. Cities are not successful without good jobs.

Last but not least: Customers

Where would we be without customers? They might be local or they might drive to the city to make a purchase … but there is no sense in building an automobile factory in Hawaii when there are only so many customers there.