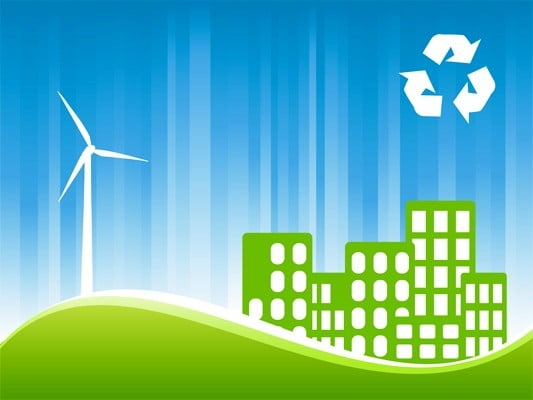 These Are The Safest, Most Eco-Conscious Cities in The World

There are a lot of things to consider when moving to a new city. How accessible are things like grocery stores and other retail outlets? How good is the local school district? What will the average commute to work look like? What will the mortgage and property taxes cost in this new city?

There are two other elements, though, that many people may overlook: safety and eco-friendliness. How safe is this new city, and what is its crime rating? How eco-friendly is it? Let’s take a look at a list of some of the safest and most eco-conscious cities in the world. 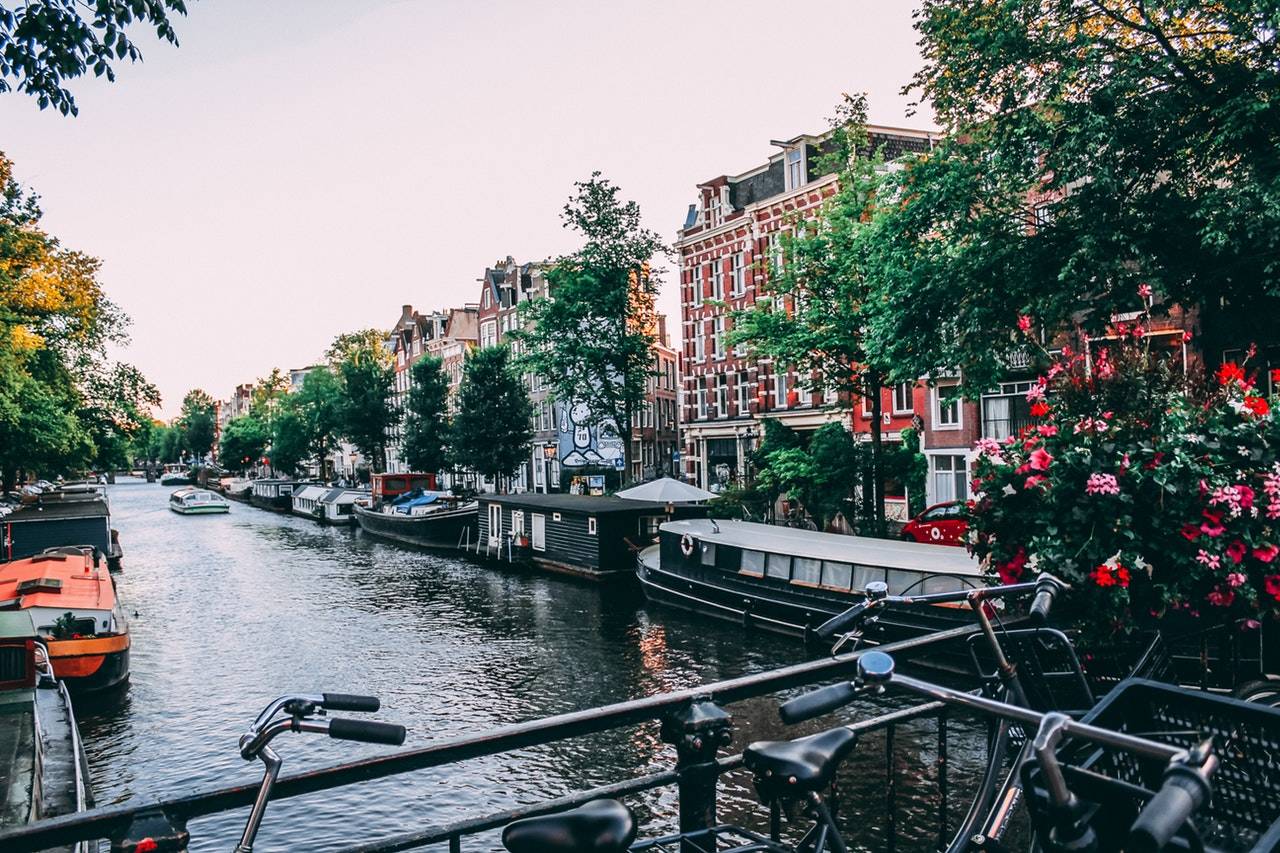 When compared to other European cities, Amsterdam is relatively small with less than one million residents. That gives it a bit of an advantage over these other more populated locales when it comes to creating a safe and eco-friendly environment for its citizens. In 2017, Amsterdam was named the safest city in the European Union and the 6th safest in the world. This rank depends on four variables — personal, digital, infrastructure and health security.

Amsterdam is also one of the greenest cities in Europe. This gem is notorious for having more bikes than people, and the majority of the population prefers to walk or bike rather than drive. This helps to reduce the city’s carbon footprint and emissions. For those who prefer to drive, there are more than 300 electric car charging stations throughout the metropolis.

Eco-friendly clothing and homegrown organic food are also growing in popularity, providing healthier options to Amsterdam’s citizens and helping the city itself to become one of the eco-friendliest locations in the world.

Singapore, a sovereign city-state in Southeast Asia, is easily one of the safest cities and countries in the world, both for travelers and it’s residents. Like most cities, it does have some crime, but at the top of the list is petty crimes like pickpocketing. Justice in this beautiful country is often swift and harsh, and a network of CCTV cameras protects most of the country.

Green construction materials and techniques were made mandatory in 2008, and any new buildings in the Garden City are required to incorporate some form of plant life, from green roofs to gardens. In the last 50 years, city planners and engineers have transformed Singapore from a city choked with pollution to one of the greenest destinations in the world. 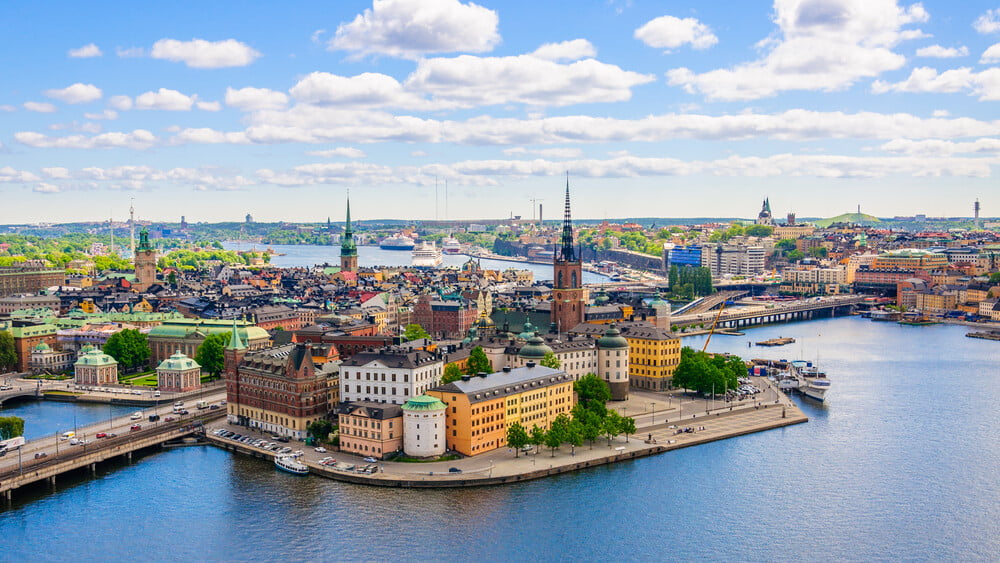 While Amsterdam might have come in 6th as the safest city in the world, Stockholm isn’t far behind. The city itself is well lit, well policed and features well-regulated traffic patterns, making it safe for both drivers and pedestrians.

As a bonus for travelers, the police officers often speak excellent and fluent English, meaning that help is available without needing to learn the local language.

Stockholm also won the European Green Capital Award in 2010. This Sweedish city is working on a plan to end their reliance on fossil fuels by 2040. It is one of the few locales that maintains a bio-fuel conversion plant — collecting the population’s sewage and converting it to biofuel to reduce the city’s reliance on non-renewable resources. They are currently working on a plan to capture and reuse waste heat produced by buildings to heat homes within the city limits. 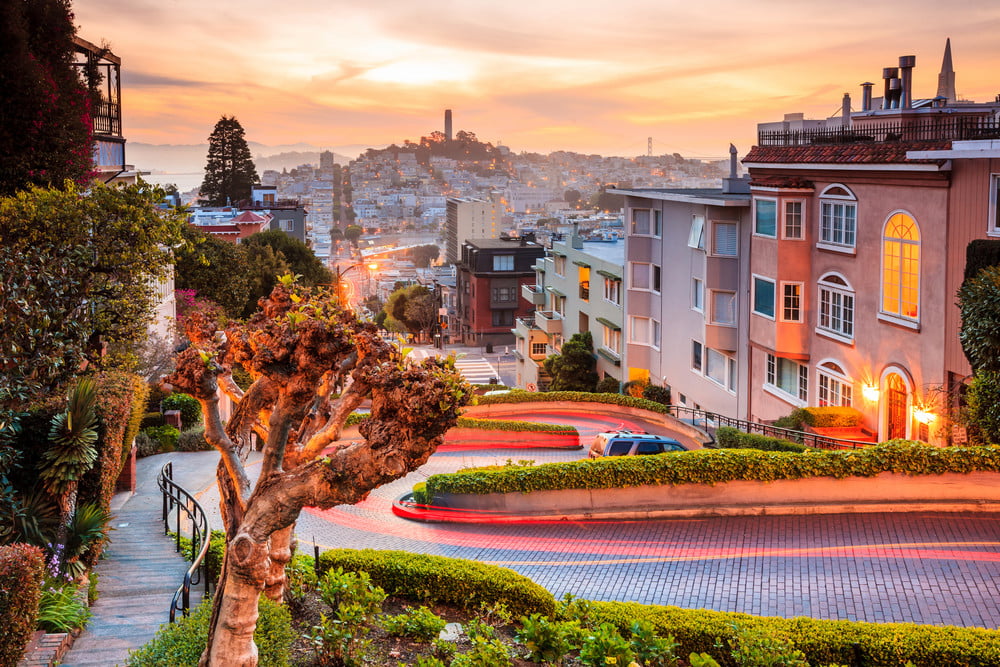 In 2017, the Economist Intelligence Unit ranked San Francisco the safest city in the United States and 15th globally. Out of a 100 point scale, the Bay Area city ranked 83.55, with some of the highest health, infrastructure and personal security ratings in the country.

This year, San Francisco was also named the second greenest city in the U.S. by Wallethub. Much of the produce in the city is grown and harvested locally and sustainably, reducing the area’s food-related carbon footprint.

Wallethub ranked San Fransisco number one for farmers’ markets per capita and number two for bicycle use. Recently, the city recently moved to ban plastic straws and takeout containers and wrappers that contain fluorinated chemicals — just a few of the green initiatives that the city has put into place. 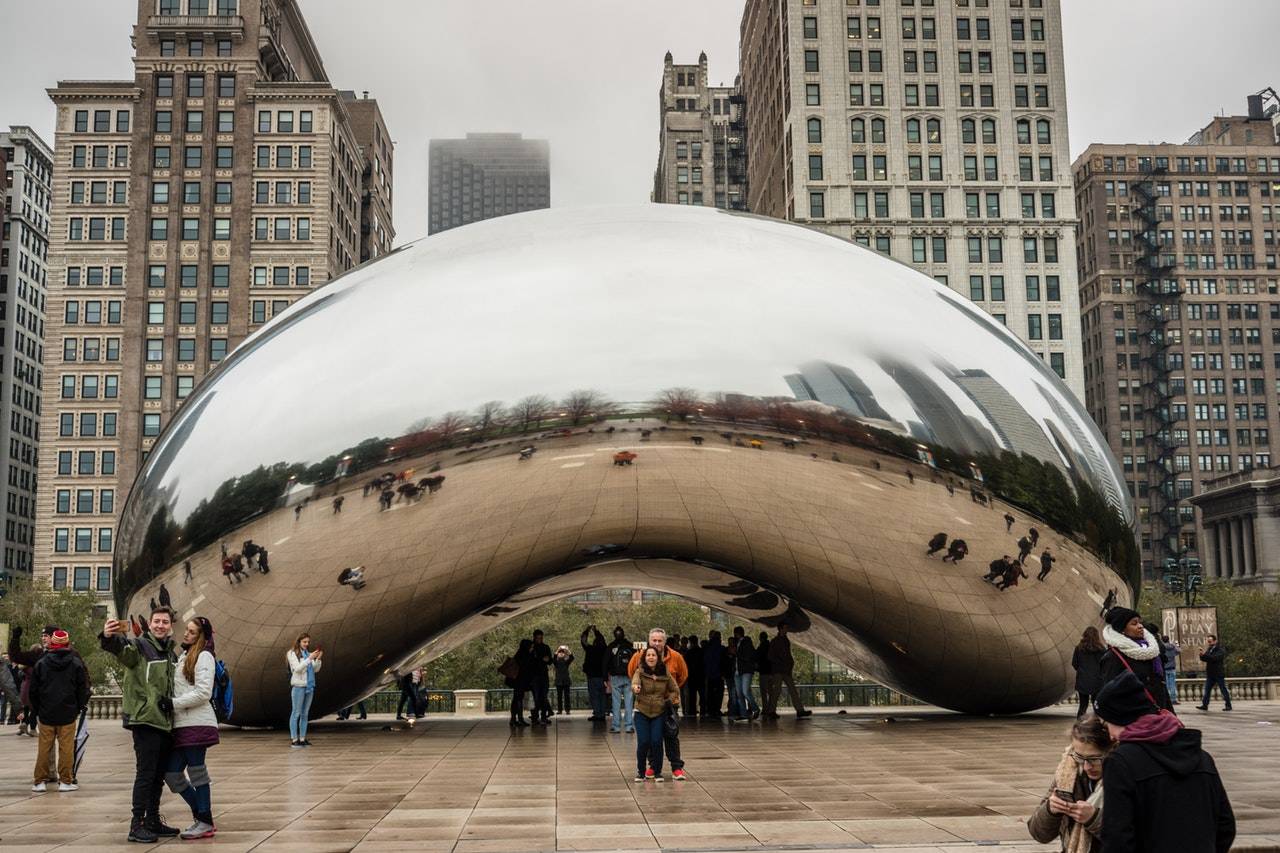 While it didn’t make the cut for the top 10, Chicago ranked 19th for safety in 2017. It has a higher digital security ranking than San Francisco, the other American city on this list, though it is lower in both personal and infrastructure. It might not seem like it, with the growing number of violent crimes within the city limits, but Chicago is one of the safest places in the United States and the world to live and visit.

Chicago has been working toward becoming an ecofriendly destination for more than a decade and was ranked by the Economist as number one for its environmental policies. The city is home to the most LEED-certified projects in the country, as well as 5.5 million square feet of green rooftops that cover everything from city hall to some local McDonald’s restaurants.

The biggest airport in the city, O’Hare, is also home to the world’s first aeroponic garden, with its produce and herbs supplying the restaurants within the airport. It might have a long way to go before it catches up with San Francisco, but Chicago is becoming one of the greenest cities in the world. 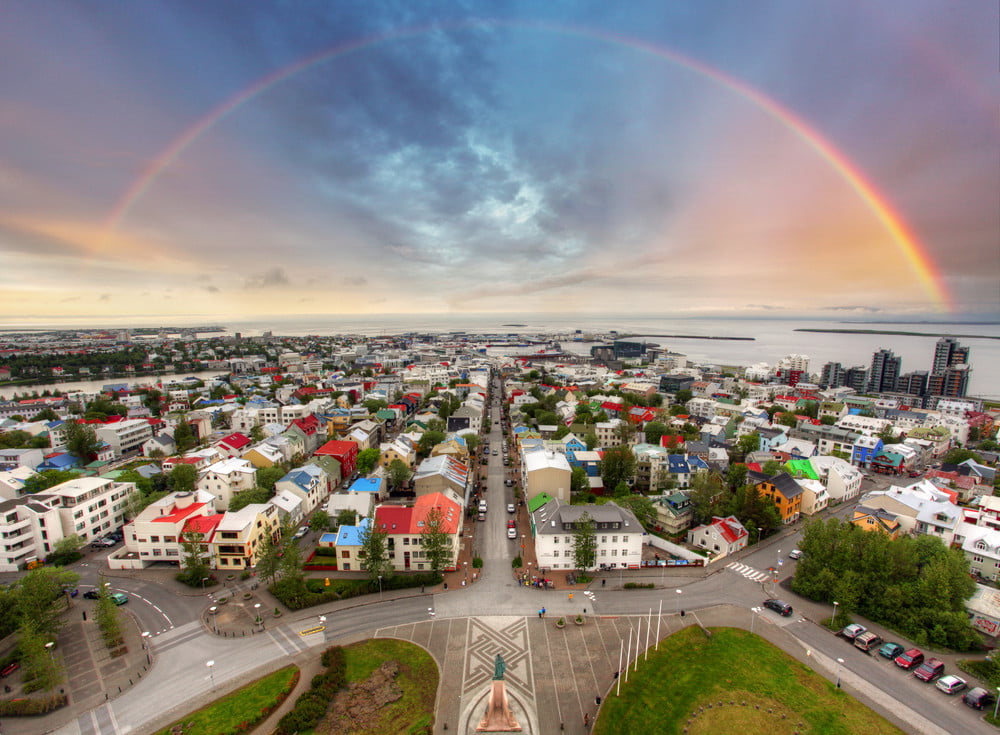 When it comes to tourist destinations, travelers would be hard pressed to find a safer city than Reykjavik in Iceland. Iceland frequently scores high for safety, and its capital city has won multiple TripAdvisor awards for it’s safe and welcoming atmosphere.

It may be one of the smallest cities on this list, but that means it’s easier for city planners to make lasting changes, creating an ecofriendly environment. Reykjavik has plans in place to make their entire city carbon neutral by 2040. Green geothermal and hydroelectric plants generate nearly all of the country’s power

Safe and eco-conscious cities are not mutually exclusive, at least not anymore. These cities are some of the safest in the world and are well on their way to becoming the greenest and sustainable locations on the planet.