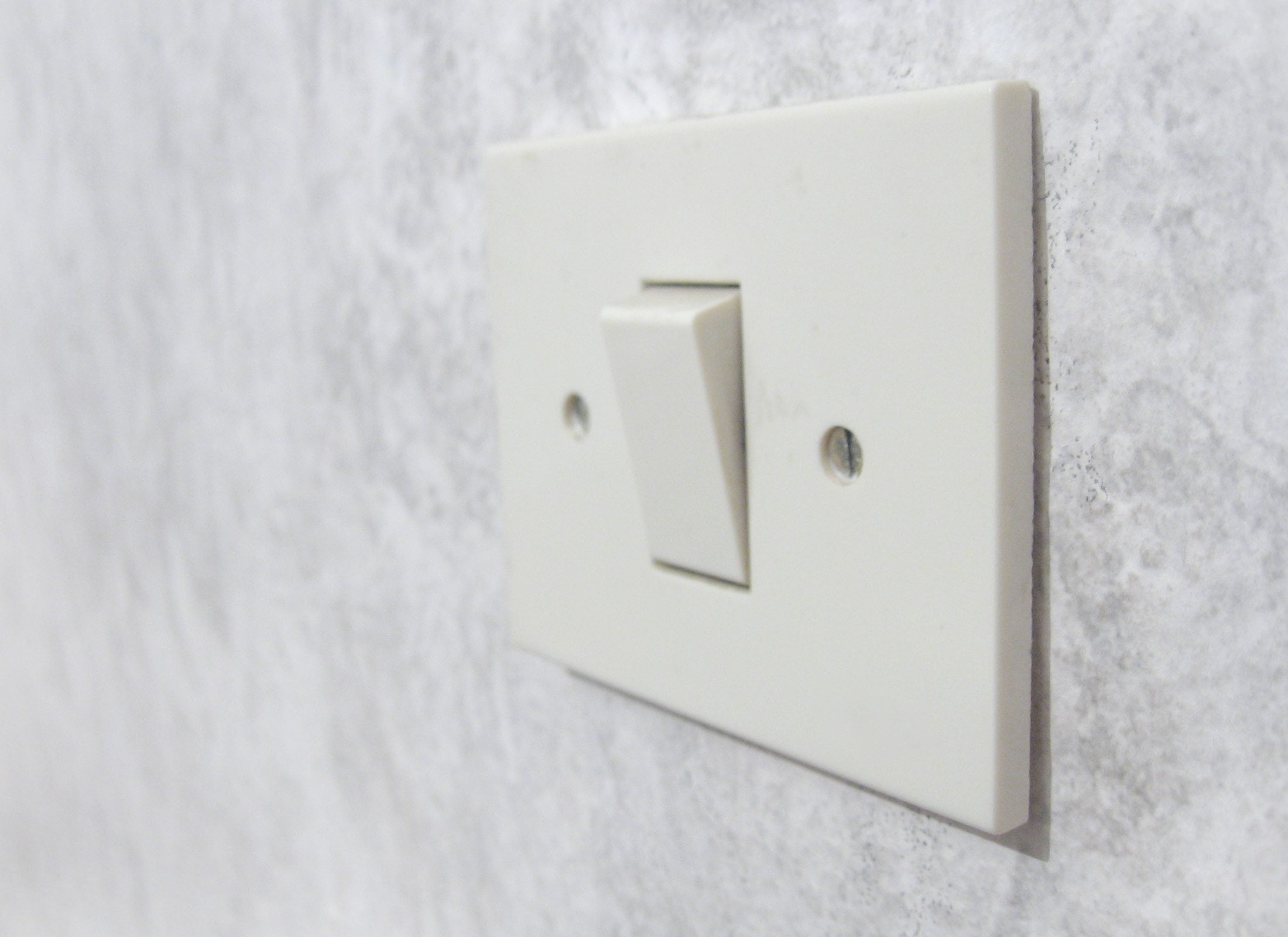 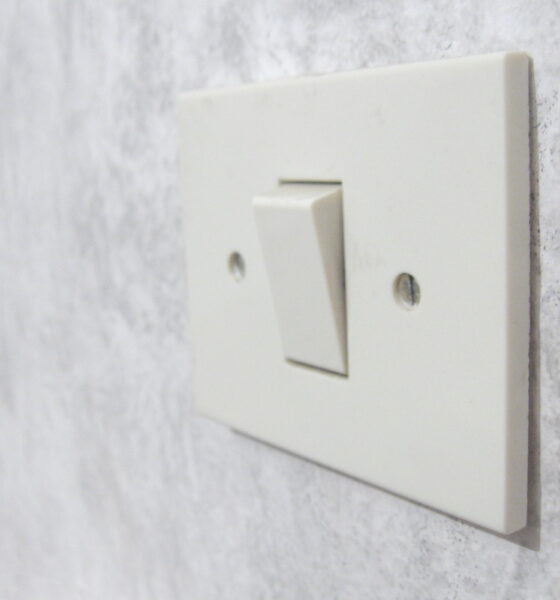 Consumer behaviour towards energy usage varies hugely when at work in comparison to at home, new research has found. Whilst many consumers are conscious of their energy usage at home, they are more careless when in the workplace.

Electrical supplies distributor Rexel conducted the survey in association with One Poll. Brian Smithers, strategic development director at the firm’s northern European branch, said, “The continued rise in household energy bills in the UK and the heated global energy security debate has increased consumer concerns and consciousness of their energy consumption.

“Despite this heightened awareness there is a noticeable ‘split personality’ in energy usage behaviour. Our research shows that people are wasting energy and in some cases actively adapting their energy behaviour to avoid rising costs of energy at home.”

Whilst 70% of survey participants said they were concerned about wasting energy at home, only 43% worry about wastage at work. This is reflected in the number of people that turn off the lights, with the majority, 93%, doing so at home compared to the 60% that do so in the office.

Some 60% of employees are now also charging personal devices at work in a bid to cut their electricity bills. This action shows that consumers are conscious of energy usage but don’t translate it to the workplace.

A previous study published by Carbon Trust found that employers in the UK are struggling to understand the minds of their employees. As a result, companies are missing an opportunity to save more than £300m a year by improving energy and waste efficiency.

The ‘split personality’ of consumers found in the research shows a “worrying trend” and also places the UK’s sustainable goals at risk, Rexel added.

Smithers explained, “To reach the UK’s carbon reduction target of 80% by 2050, long-term and mass behavioural change is required not just in the home but across all aspects of people lives”.