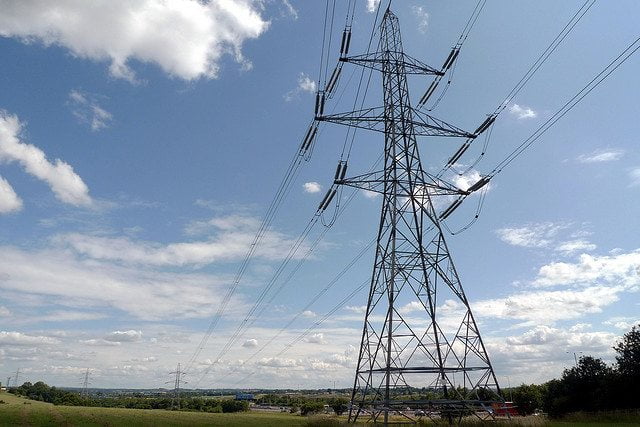 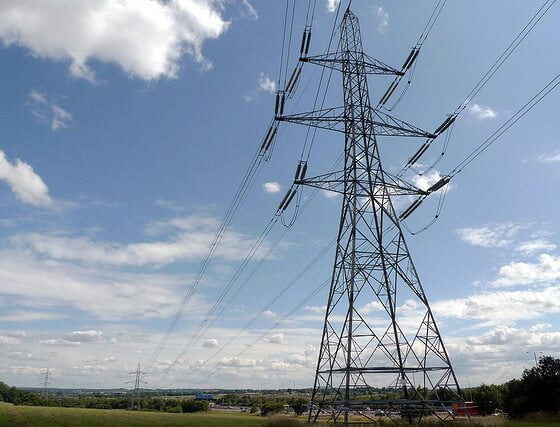 It is achievable for the global electricity system to be 70% powered by renewables by mid-century according to a survey of energy sector participants.

The survey was conducted by DNV GL, the world’s largest resource of independent energy experts, and asked for the views of over 1,600 people working within the energy sector from more than 70 countries. The pool asked questions on how renewables could be integrated into the energy system.

Eight out of ten respondents believe that the electricity system can by 70% renewable by 2050. Furthermore, almost half believe this figure could be achieved in just 15 years, signalling that the energy revolution could soon gather pace.

David Walker, CEO of DNV GL-Energy, said, “DNV GL’s analysis of these findings concludes that the solution for a high renewables future demands a dramatic change in the industry’s approach to the integration of new technology.

“We need to adopt more collaborative approaches and go beyond shifting old metrics, beyond old rules and beyond old silos. A shift away from a paradigm in which renewables are considered a nuisance to be accommodated to one in which the true potential of renewables in balancing and securing grids is unlocked. The debate needs to move beyond integration.”

A report, which contains the survey’s findings, notes that there are still challenges to integrating renewable energy sources into the grid. For example, the scale of renewables must expand, the report argues that the energy industry can still be too focussed on the electricity sector along and an expansion of horizons is needed, where smarter real-time operational controls are used to coordinate input from distributed sources of supply and demand.