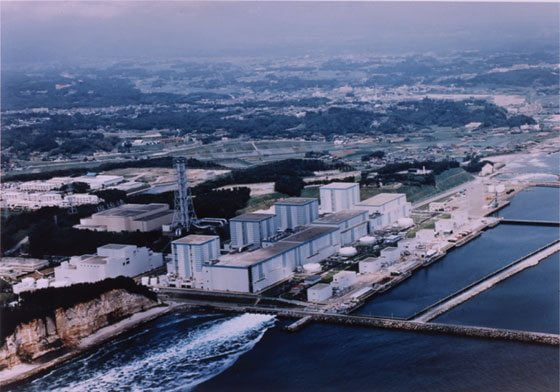 Some 1,550 coolant-circulating pipes will be inserted 25 metres into the ground in an attempt to freeze the soil surrounding the contaminated water.

A Tepco official said, “We plan to end all the construction work in March 2015 before starting trial operations.” The state-funded ice wall could be in operation months after its construction.

Coolant will be pumped into the inserted pipes which will then be drilled into the perimeter of the damaged reactors. The soil will then be frozen to create a wall 27 metres (90ft) deep in 6-8 weeks, preventing contaminated groundwater from escaping.

The plan has been dubbed as ‘ambitious’ and some experts are not convinced by Tepco’s proposals. The Fukushima power plant was seized by the Japanese government last year as frustrations grew surrounding Tepco’s lack of capability in dealing with the disaster properly.

The 2011 tsunami that devastated Fukushima has led to numerous leaks of radioactive water, with fears of local water supplies and ecosystems being contaminated.

There have been reports of rising cancer levels in children as a result of radioactivity – although the link to the nuclear disaster has been contested by officials.

Though Japan wants to see the Fukushima region powered by 100% renewable energy by 2040, the country has still prioritised coal as its prime energy source.

Authorisation was given for the ice wall project last week by the Nuclear Regulation Authority although US experts are dubious over Tepco’s plan. Nothing has been tried like this on such a large-scale before – raising doubts over its success, especially during the hot summer months.