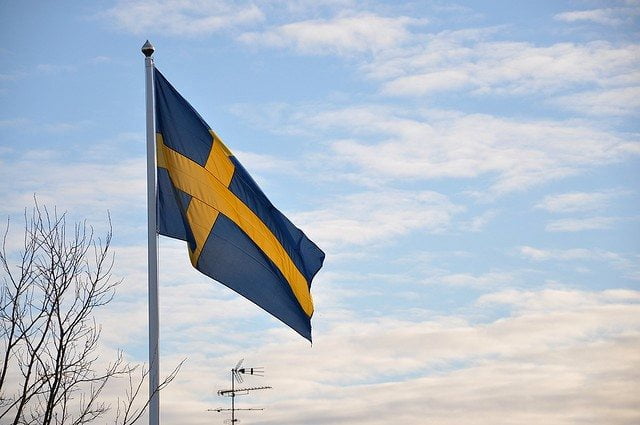 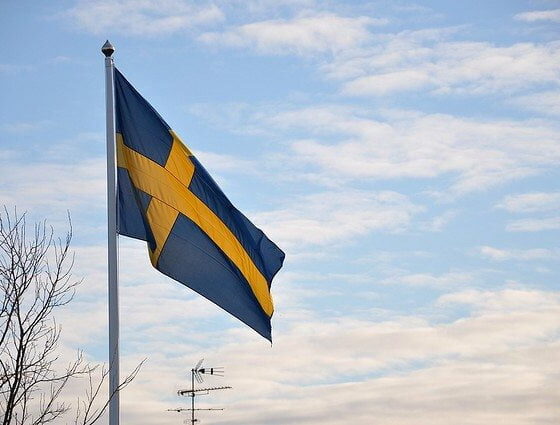 The world’s first fossil-fuel free nation will be… Sweden

From UNEP’s Climate Action programme. “The Swedish government will invest 4.4 billion krone (£354 million) of its 2016 budget in a bid to become the world’s first fossil-fuel free nation by 2050.”

Social Democratic Prime Minister Stefan Löfven has told the Swedish Parliament: “Children should grow up in a toxin-free environment; the precautionary principle, the removal of dangerous substances and the idea that the polluter should pay are the basis of our politics.”

Sweden will boost investment in clean technology and renewable energy, according to an announcement made at the end of September.

The Scandinavian state intends to become the world’s first fossil-fuel free nation by 2050 through heavy investment in solar and wind energy, smart grids and clean transport.

Last year two thirds of Sweden’s electricity generation came from clean and low-carbon sources and the country aims to improve on this, with plans to increase investment in photovoltaics eightfold to 390 million krone a year between 2017 and 2019.

This budget increase will be financed through heavy taxes on petrol and diesel fuel, as well as through airport and nuclear plant closures and the sale of coal mines.

The prioritisation of climate action is fast becoming the norm in Scandinavia, with neighbouring countries such as Denmark taking similar initiatives.

Sweden hopes to lead by example in the run up to climate talks at COP21 in Paris in December.

(Ed: Why doesn’t Britain have a Prime Minister like that?)