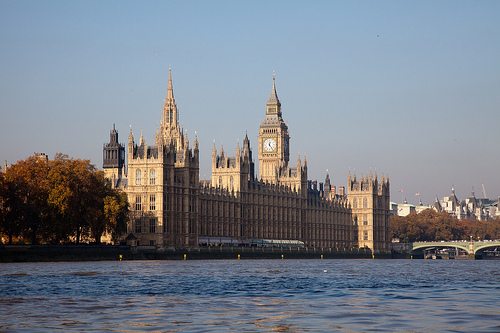 Senior Tory MP Tim Yeo has been cleared of lobbying claims and is expected to resume his position of chair of the energy select committee.

Yeo temporarily stood aside as chair of the committee amid accusations of illegal lobbying. An undercover investigation by the Sunday Times led to allegations that Yeo briefed an energy firm, with whom he has financial links, on what to say when giving evidence to the committee.

The Parliamentary Commissioner for Standards said that the newspaper had done “severe damage” to public trust and that its reports and allegations were based on “subterfuge, misrepresentation and selective quotation”.

The report added, “Media investigations can have a role to play in ensuring high standards of public conduct, but we note that in this case Mr Yeo has broken no rules and the only misrepresentation has been that of the journalists themselves.”

Yeo has previously criticised the energy bill due to the lack of a 2030 decarbonisation target. He said that the bill hadn’t gone far enough to ease investment uncertainty and as a result had failed to set the UK on the path to become a world leader in clean technology.

He later put forward an amendment to the energy bill, that if implemented would see a 2030 target set, the move received strong backing from NGOs, businesses and investors. However, in June MPs narrowly voted against the amendment.

Yeo told the Guardian after the result that the House of Commons had “missed an opportunity […] to provide more clarity for investors on the future energy policy.”

He added, “Unfortunately this could mean that urgently needed investment in our energy infrastructure will be slower and the risk of capacity crisis is greater.”