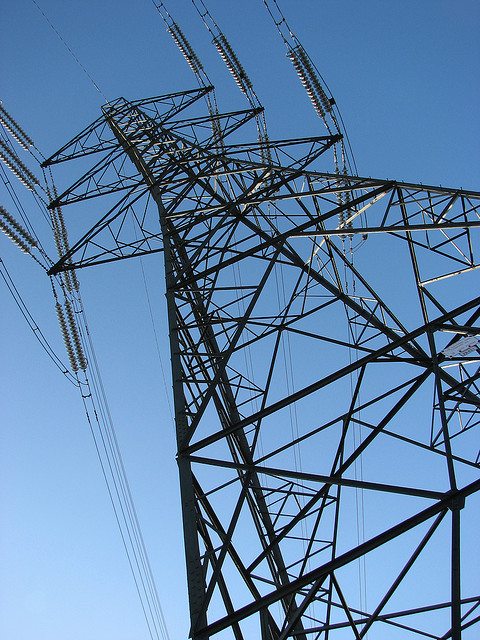 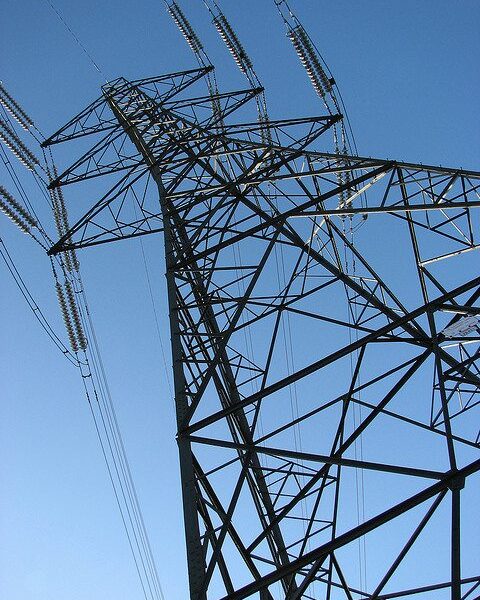 Household energy bills are rising faster in the UK than in most other countries in the developed world, according to new research.

Though electricity still costs less in the UK than in many other EU nations, including Denmark, Germany, Italy, and the Netherlands, the UK’s prices have risen much more sharply.

Only Ireland’s electricity prices have risen further, while the UK’s gas price rise is also amongst the highest recorded.

In real terms, it is estimated that UK energy bills have risen by an average of 21% – around £221 per year. This figure does not take into account the latest round of price hikes introduced by energy companies.

The Labour party is expected to use the latest figures to attack the government, accusing the prime minister of doing little to help consumers.

Labour has pledged to freeze household energy bills if the party wins the next general election, though the Conservatives have dismissed this idea as “a con”.

The Competition and Markets Authority (CMA) is currently investigating the energy market, after regulator Ofgem suggested a lack of competition has allowed bills to soar.

Meanwhile, figures published last month suggest that 2.28 million households across the UK are living in fuel poverty. A recent survey from the Kingfisher Group also found that some 65% of European homeowners say rising energy bills is their number one concern.

The growing crisis has caused many customers to switch to smaller, more ethical suppliers, such as Good Energy and Ecotricity.