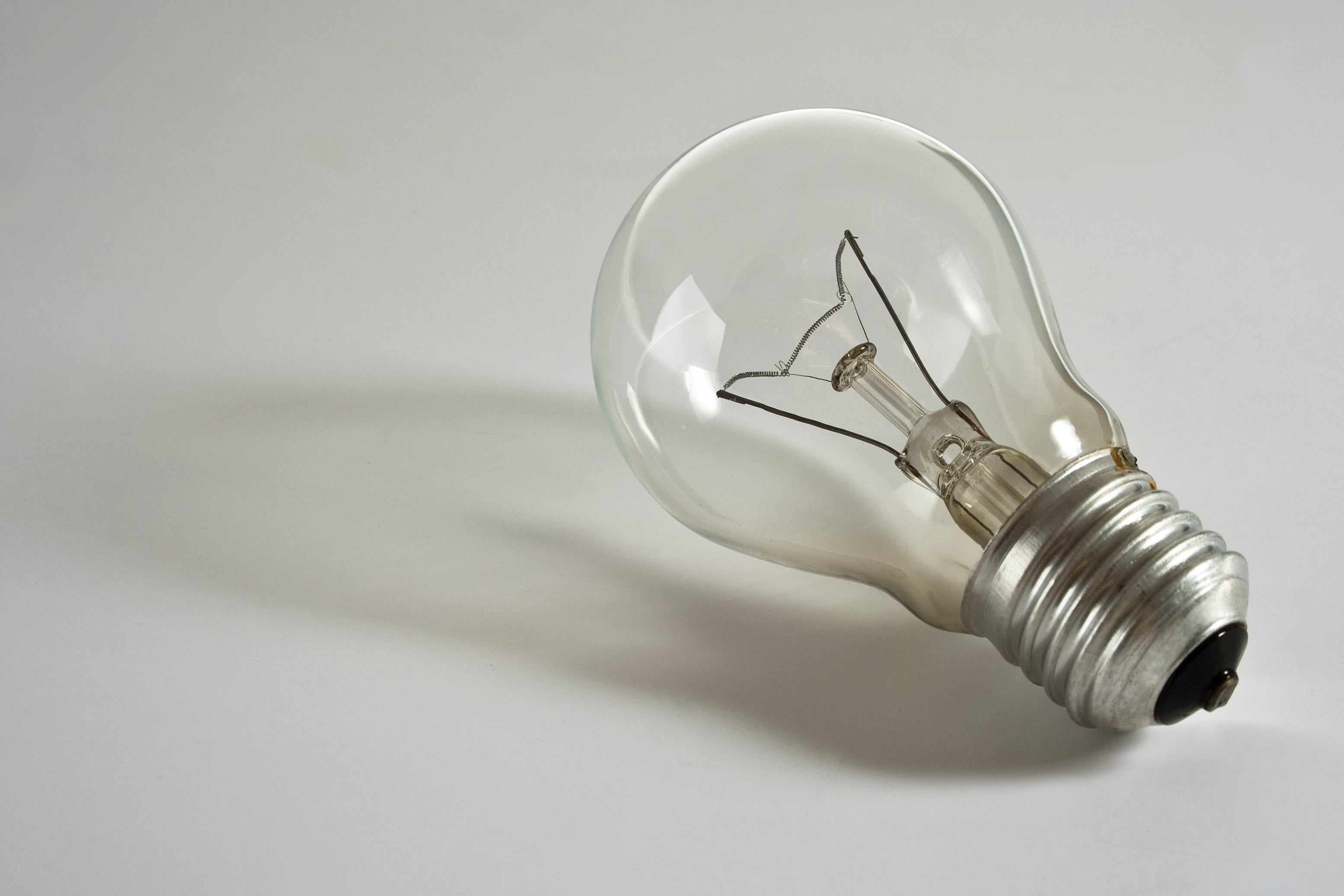 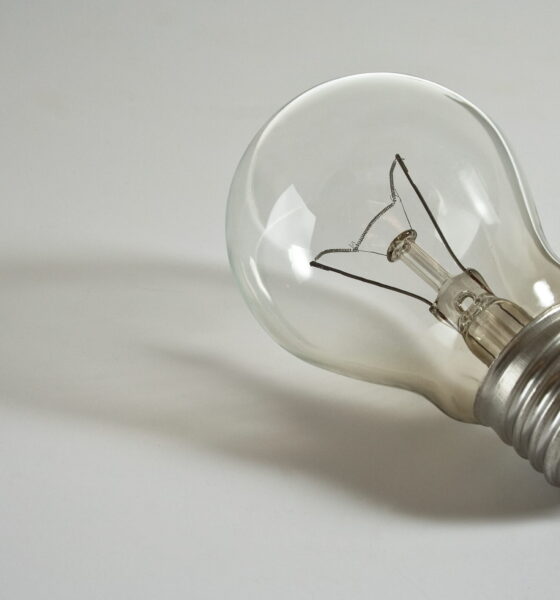 The UK has lost the top spot it earned in the energy efficiency rankings in 2012 and fallen to 6th place, with Germany now ranking number one. Environmental groups and campaigners have recently criticised the UK government for its lack of focus on energy efficiency measures.

The second edition of the report finds that some countries are significantly outperforming others but adds that there are “substantial opportunities” for improvement. The 16 economies included in the analysis represent 81% of global GDP and 71% of global energy consumption, highlighting the potential impact changes to energy efficiency in these areas could have.

The UK’s scorecard states that whilst “great strides” have been made in the transportation sector, there are still areas that need to be improved. For instance, energy consumption per square foot of residential building space is relatively high. The report suggests that updating aging building infrastructure at the time of retrofit could improve the UK’s buildings’ efficiency.

It continues, “Some policies measures have been put in place to improve building efficiency, but many have been rolled back or reduced since 2012. In addition, the green deal, which provides financing for energy efficiency improvements to homes and businesses, has been publicly criticised for being less effective than expected.”

The UK also ranks low, 12th place, in the industry sector. However, the report adds there are a number of policies that could be implemented to improve this, such as requiring periodic energy audits and mandating on-site energy managers in manufacturing plants. Other countries, such as Germany and Italy, have implemented such measures that could be used as a model for the UK.

Following Germany in the top spot is Italy, the EU and China, whilst the US, Russia, Brazil and Mexico fall at the bottom of the rankings.

Even those at the top of the chart fail to get close to the 75 point mark, out of a possible 100, suggesting that every country has untapped energy efficiency potential.