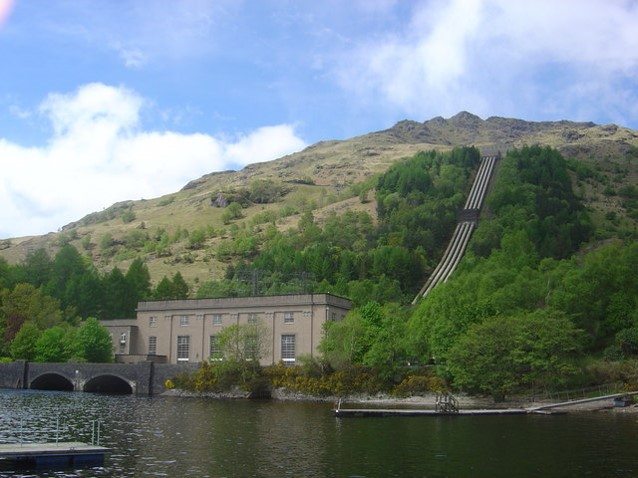 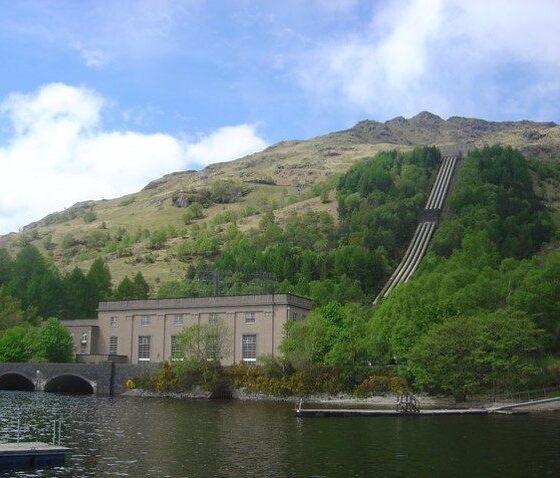 Mr Blamire said: “Government has ignored clear evidence provided by industry that proposed cuts would curtail development and slashed hydro tariffs even further than proposed, in some cases by up to 45%.

“With the vast majority of hydro projects in Scotland, reductions at this level will now mean a recent renaissance in the sector north of the border will effectively come to an end.”

Mr Blamire said: “Onshore wind suffers twice. Firstly this technology – which at this scale allows businesses , particularly in rural areas, to take control of their own energy bills – sees support through the FiT scheme fall by up to 65%.”

“Secondly caps to the number of turbines which can be built, hidden in the detail of the review, mean, for example, that just three 50-100kW machines and three 1,500kW machines can be deployed every three months across the UK, scuppering plans for community and locally-owned developments.”

Mr Blamire said: “The tidal wave of public support for solar – one of our lowest-cost and most popular renewable energy technologies – resulted in more than 50,000 responses to the Feed-in Tariff consultation. The call for leniency in those responses has clearly been heeded by Government, with cuts to solar less harsh than suggested.

This is good news for households and installers, but the more severe reduction in rates for larger schemes means it is less so for high energy users looking to go green.

Mr Blamire said: “It is encouraging to see that Government has listened to industry and retained pre-accreditation for solar PV and wind generators over 50kW and all hydro and anaerobic digestion generators.

This mechanism – highlighted throughout the consultation period by all sectors – is vital for investment in smaller-scale renewables to remain viable.”