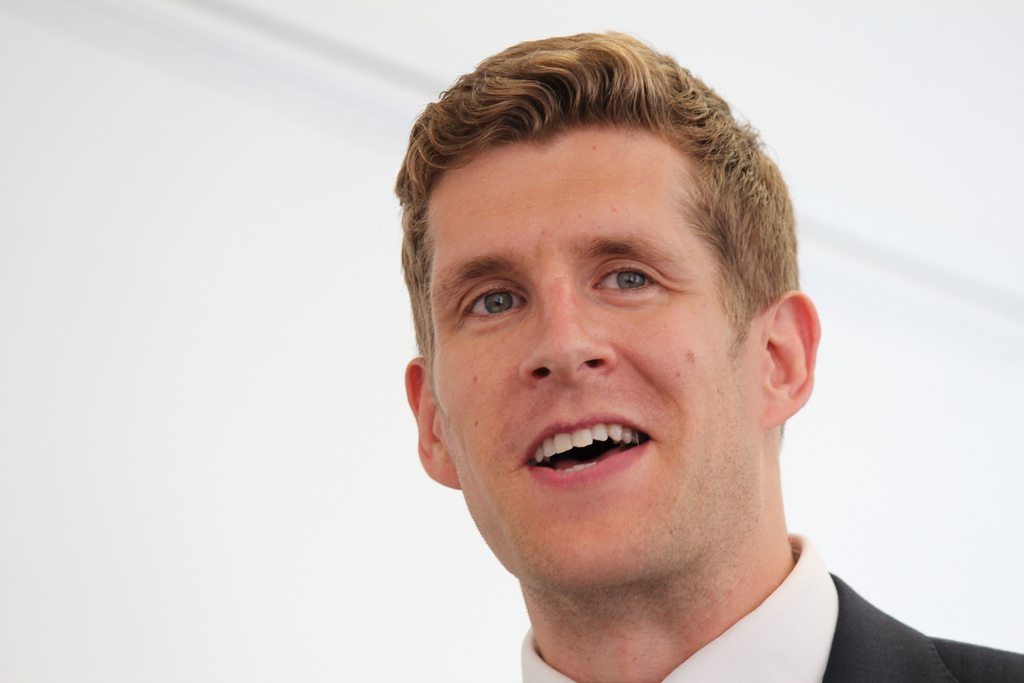 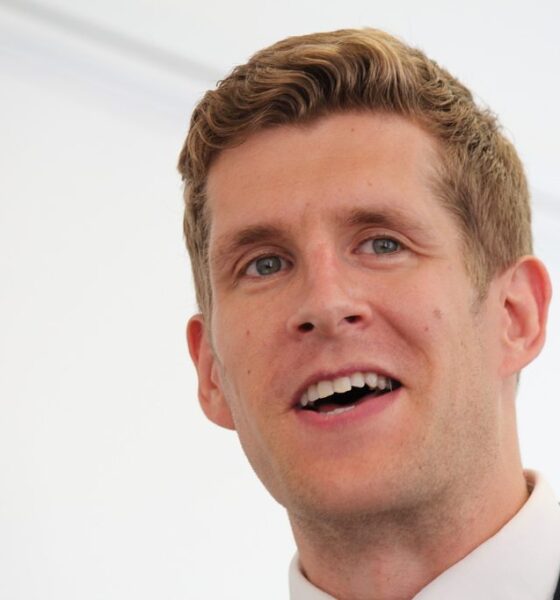 Responding to the news that French anti-fraud detectives had raided Renault factories, ClientEarth lawyer Alan Andrews said: “If it is true that another car manufacturer has cheated emissions tests, it will be a damaging reputational blow for a car industry that is largely resisting cleaning up dirty diesel.

“If nothing else, these raids show other countries actively investigating the issue. The only action from the UK government so far has been to announce an investigation led by a body that is partly financed by the car industry. We need a fully transparent, fully independent investigation into emissions in Britain.”