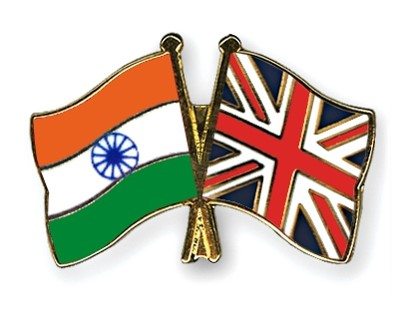 In a joint statement the Prime Minister of the United Kingdom, David Cameron, and the Prime Minister of the Republic of India, Narendra Modi, stressed that addressing climate change and promoting secure, affordable and sustainable supplies of energy are shared strategic priorities for India and the UK. They noted with appreciation the strong history of collaboration between the two countries in support of these aims and committed to strengthen bilateral cooperation to this end.

The statement includes among other things:

Leonie Greene, Head of External Affairs at the Solar Trade Association commented: “The 3GW that a single British company is now going to build in India is six times more than the capacity our government is proposing nationally under the Feed-in Tariff over the next three years. We desperately need to get serious about this industry in the UK.”

“We are delighted that Cameron is now going to support Modi’s new solar alliance and wants to bring down costs, but that could ring hollow if his government effectively abandons the technology here in the UK.”

“Solar policy is industrial policy. This statement demonstrates how backing your domestic industry is an investment in exports and exponential growth prospects later on. And slashing support for solar by up to 87%, putting countless British businesses and jobs at risk before they are ready to compete in the world market, is not just bad energy policy, not just bad environmental policy, but bad industrial policy too.”