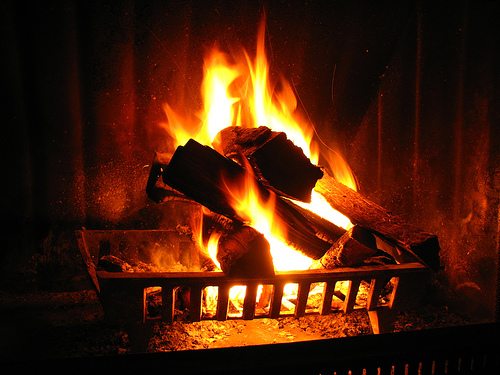 The UK is second from bottom in a ranking comparing levels of fuel poverty in European countries, according to damning figures released on Friday.

The UK is ranked 26th out of 27, because it has a higher proportion of citizens struggling to pay their energy bills than every other nation barring Estonia.

There are currently over 5m UK households living in fuel poverty, meaning they need to spend more than 10% of their income on energy to keep warm.

Four out of the six big energy and gas providers have announced winter price hikes in recent week. In response to the findings, a number of groups have written to the three main political parties to urge them to take action.

The groups, including Age UK, Barnardo’s, Consumer Futures, National Energy Action and the Energy Bill Revolution, call on party leaders to use funds raised from taxing companies for their carbon emissions to invest in insulation for the nation’s homes.

The campaigners say that the wholesale cost of gas in the UK is actually much lower than in most European countries. They argue that British families only pay more because of the amount of heat lost from drafty homes.

Neera Sharma, Barnardo’s assistant director of policy and research, said “It’s a disgrace that not only has so little action been taken to bring down energy bills, but so little is being done to stop them continuing to rise further for the UK’s poorest families.

“The government must tackle this national crisis, making homes more energy efficient to reduce the effects of poverty. They can start by channelling funds raised by the carbon tax into making homes warmer.”

A study by Cambridge Econometrics claims that by treating energy efficiency as an infrastructure project, the government could create 130,000 jobs for builders and deliver a boost to the economy.

Politicians have proposed a number of approaches by which to bring energy bills down. Labour leader Ed Miliband pledged to freeze bills if his party win the next general election, while David Cameron has suggested “rolling back” green levies.

However, the groups warn the party leaders that by focusing on short-term solutions such as these, they are ignoring the only way to truly solve the energy bill crisis.

“No other investment can do so much for so many. If the government is serious about solving this crisis they must make insulating homes the UK’s number one infrastructure priority.”