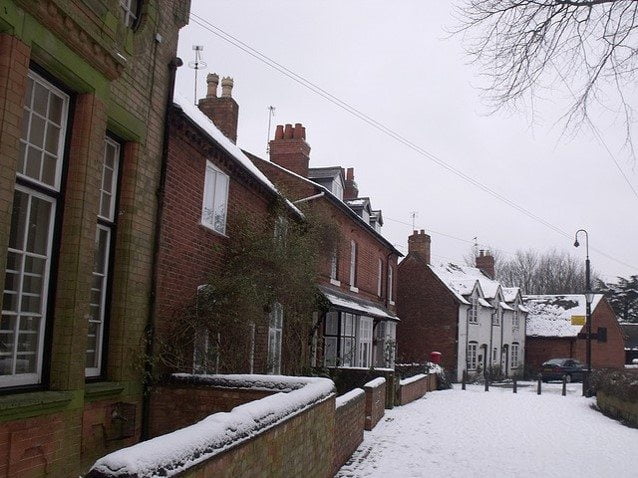 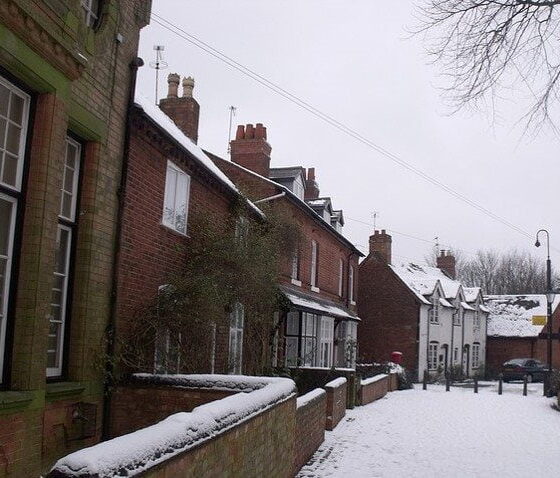 The UK performs most poorly overall over 16 European countries, across a range of housing and fuel poverty indicators, according to damning figures released today. In a comparison of 16 European nations, the UK ranks 14th on fuel poverty, with a higher proportion of people who are struggling to pay their energy bills than every other European country assessed except Slovenia and Ireland.

The UK also ranks 12th based on households reporting that their home is in a poor state of repair and comes last based on the proportion of households that say they are unable to afford to adequately heat their homes. Poor levels of insulation see UK homes fall way behind those of comparable European countries like Sweden, Germany and Denmark.

As a result, the UK’s most energy inefficient homes, rated G on an A to G scale, must spend £2,670 each year on energy on average to heat and light their homes.

The research findings also reveal that 8 of the top 10 English Parliamentary constituencies with the most energy inefficient homes are held by Conservative MPs, with 4 represented by Ministers including:

– Rory Stewart MP, Parliamentary Under Secretary of State for Environment and Rural Affairs

Many of the least energy efficient properties in the country are found in rural constituencies, which are predominantly Conservative-held, helping account for this finding. The research also highlights the need for an energy efficiency programme that can reach every part of the UK.

As households begin to turn on their boilers for winter, over 50 leading businesses and energy leaders, representing over 100,000 employees, including Co-operative Energy, the Energy Saving Trust, Kingfisher, Willmott Dixon and Worcester Bosch have called on Government to deploy infrastructure budgets to create a new energy efficiency national infrastructure programme, as part of the upcoming Spending Review on 25 November.

This follows a move in Scotland in August where the five main political parties, including the Scottish Conservatives, committed to outlining plans in their manifestos to improve home energy efficiency through a “national infrastructure project”. Energy Secretary Amber Rudd has called on industry and consumer groups to work with the Government to make new, stable policy and build a system that works for the longer term.

Jenny Holland, Head of the Parliamentary Team at the Association for the Conservation of Energy, said: “Of the 26 million households in the UK, four out of five have poor levels of energy efficiency, rated band D or below. As today’s findings clearly show, this places our nation right at the bottom of the European rankings for housing and fuel poverty and represents an energy bill crisis for UK consumers. Ministers must now embrace the opportunity for a national energy efficiency infrastructure programme to address this at the Spending Review in November.”

Director of the Energy Bill Revolution, Ed Matthew, said: “By far the greatest opportunity to cut energy bills is to invest in energy efficiency infrastructure programme for our nation’s leaky homes. Recent research from Frontier Economics shows this would bring an £8.7 billion net economic benefit to the country, comparable to HS2 Phase 1 and Crossrail. This would boost GDP growth, reduce UK reliance on gas imports and help deliver a net increase in employment across the country. It would also help keep energy bills down, reduce health costs and warm up the homes of the fuel poor.”

Commenting on the report, Sophie Neuburg, Friends of the Earth’s Fuel Poverty Campaigner said: “It’s little surprise that the UK is doing so poorly on cold homes. The Government has slashed energy efficiency programmes to the bone leaving vulnerable people to shiver in poorly insulated housing.

“And with ministers undermining increasingly cheap solar power in favour of highly-expensive nuclear, it’s clear that ensuring affordable energy in the future is not a Government priority. Ministers must end the cold homes scandal with a major energy-efficiency programme to create jobs, tackle climate change and ensure people can afford to keep themselves warm in the winter.”