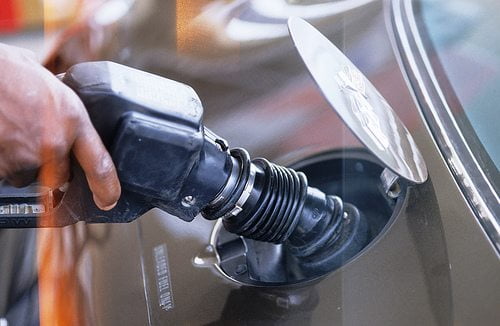 US oil traders file lawsuit against BP and Shell

Oil traders in the US have launched a legal battle against companies accused of fixing the price of Brent crude oil, including BP and Shell.

The companies, which include BP, Shell, investment bank Morgan Stanley and traders Vitol Group and Trafigura, are said to have manipulated the markets to maximise profits numerous times in the last decade.

The North Sea oil benchmark is used as a basis for trading across global markets, which impacts on the price of almost everything, in particular the food and retail sector.

The court file says that the defendants “monopolised the Brent Crude Oil market and entered into an unlawful combination, agreement, and conspiracy to fix and restrain trade in, and intentionally manipulate Brent Crude Oil prices and the prices of Brent Crude oil futures contracts”.

The accusations come in the wake of the investigation launched by the European Commission back in May after it raised concerns that “[…]companies may have colluded in reporting distorted prices to a Price Reporting Agency to manipulate the published prices for a number of oil and biofuel products”.

This is the latest in a string on allegations that multinational firms are involved in rigging markets at the expense of the consumer. Last week, energy bosses felt the wrath of MPs over the energy price hikes and were accused of selling energy to themselves at higher rates.

In addition, the British regulators Financial Services Authority (FSA) and Ofgem launched an investigation last November into allegations that similar price manipulations had occurred within the gas sector.