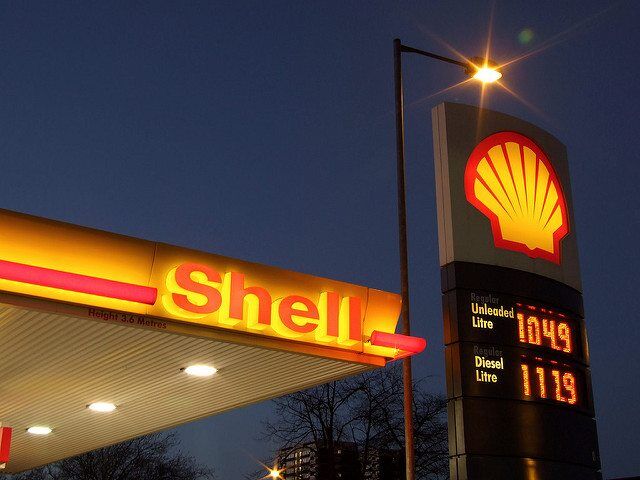 Shell confirmed on Friday that it has now submitted decommissioning documentation of its three North Sea Brent field platforms to the UK Department for Business, Energy and Industrial Strategy.

The company also said it now expected the 60-day public consultation to “commence early in the New Year”.

Earlier this year, Shell announced it hopes to leave the giant legs of some of its platforms in the North Sea when it completes decommissioning work. Each leg is made of concrete and steel and weighs about 300,000 tonnes.

“It’s good to have greater clarity around the timings regarding the public’s opportunity to comment on the potential environmental impacts of Shell’s proposals. It’s also good that the formal consultation period will begin after the holidays and not before, hopefully allowing the public more time to respond.

“While removing these structures is not without environmental risk, neither is leaving them lying on the seabed to slowly break down over hundreds of years. Given the potential impact on the marine environment, we will be carefully examining the proposal that goes out for consultation.

“The industry pushed the boundaries of science and engineering to access North Sea oil and gas. Having made massive profits over the last few decades, it’s only right that it should push those limits once again to clean up their potentially hazardous legacy and protect the marine environment.

“Given the enormous size of the rigs and the iconic nature of the Brent field, its decommissioning is being watched closely and should therefore be aiming to set the highest possible benchmarks for the rest of the industry to follow. If done right, it could open the door for Scotland to lead a new multi-billion pound, global decommissioning industry that could create thousands of jobs as we continue our transition away from fossil fuels.”