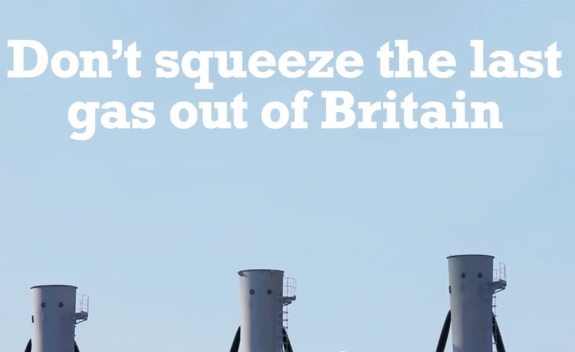 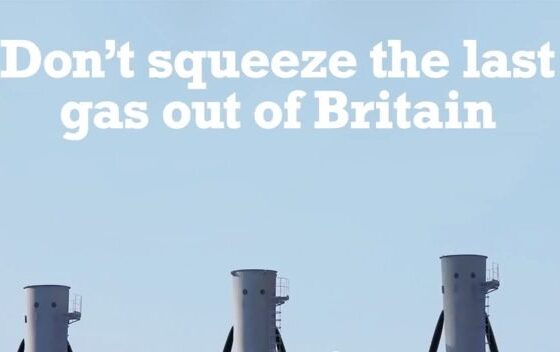 Leading green energy firm Ecotricity has premiered a short film as part of its new anti-fracking campaign. This comes after it criticised communities secretary Eric Pickles for having “double standards” when it came to planning decisions.

Don’t squeeze the last gas out of Britain, as the film is called, follows on from Ecotricity’s successful Dump the Big Six series. Both personify cooling towers or natural gas flames using animation.

While comical, Ecotricity founder Dale Vince said the films have serious undertones – namely, the potential environmental and economic impact of fracking for shale gas. He called on people to boycott energy firms that invest in fracking.

“As well as showing people that there are clean, green alternatives to shale gas and other fossil fuels, Ecotricity are engaging with local campaigners, and helping raise awareness of the perils of this new dash for gas. I know that many people in Brighton and Hove have welcomed the opportunity to use frack-free gas to heat their homes, and will enjoy hearing more about Ecotricity’s work.”