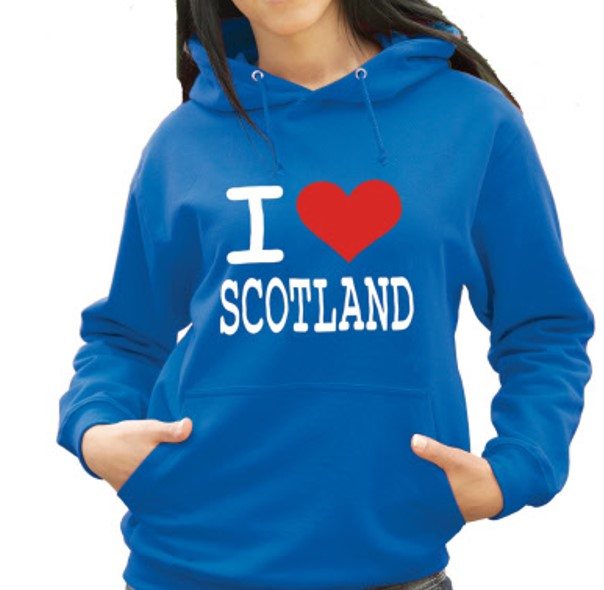 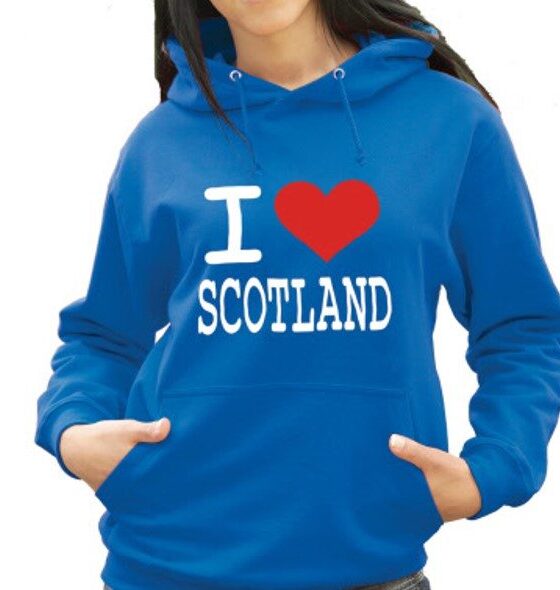 We love Scotland’s approach to renewables and resources

One of the biggest pleasures of being Blue & Green is the announcements we get from around the world on progress being made towards a clean future, renewable energy and protecting natural resources. While we love the Danish and applaud everyone else, we have to say that Scotland is seriously doing its bit. Here’s a round up of the most recent announcements from that great country. Tha gaol agam air Alba.

The Scottish Government has today put in place a moratorium on underground coal gasification (UCG) in Scotland. This is separate to the existing moratorium on onshore unconventional oil and gas, including hydraulic fracturing – and comes as ministers have also informed Parliament that the Government will carry out a thorough and wide-ranging research process into the potential impacts of such onshore techniques. Read more.

Donald Trump case at the UK Supreme Court today. On 1 August 2011 Aberdeen Offshore Wind Farm Limited applied for consent under the Electricity Act 1989 for the construction and operation of an electricity generating station called the European Offshore Wind Deployment Centre, to be located in Aberdeen Bay, 1-2 km off the coast of Blackdog, Aberdeenshire. Read more.

Hundreds of families from across Glasgow attended Saturday’s Big Freeze Event, where they learnt to make the most of their freezers in order to save money and reduce food waste. Read more.

Ex-diplomat John Ashton CBE will share his recent experiences from the front line of the intensifying struggle over fracking in England at a Scottish Parliamentary reception tonight. The UK’s former climate envoy, who is visiting Edinburgh as a guest of Friends of the Earth Scotland, will talk to cross-party MSPs just days ahead of the SNP debate on the future of fracking at their Party conference. Read more.

Scotland’s Cabinet Secretary for Rural Affairs, Food and the Environment Richard Lochhead announced today that avoidable food waste across Scotland has reduced by almost 8 per cent since 2009 – with households saving around £92 million a year by avoiding unnecessary purchases. Read more.

RenewableUK’s latest annual report “Wind Energy in the UK” shows that Scotland is taking the lead in deploying onshore wind, while England is lagging behind and is therefore missing out on some of the economic benefits that the onshore wind industry brings. However, England is racing ahead in the offshore wind sector. Read more.

Keep Scotland Beautiful is reminding the public that its Young Reporters Scotland programme is still open for entries. The response following the launch in May has seen young people from 22 local authorities across Scotland register to take part in the competition, but there is time for more submissions which investigate an environmental problem or sustainability issue. Read more.

This weekend will see Scotland showcasing a range of community-led initiatives to tackle climate change and transform the country into a safer, cleaner place to live. Read more.

The Scottish Government has boosted solar investor confidence north of the border by announcing that, contrary to what the Department of Energy and Climate Change has proposed for England and Wales, it will retain the ‘grandfathering’ guarantee for investment in solar. Read more.

New guidance ahead of legislation to improve recycling quality at Scotland’s material recovery facilities (MRFs) is being launched today at the RWM event in Birmingham, the leading policy development and trade for the resource management industry across the UK. Read more.

Glasgow University has become the first UK university to vote to divest from the fossil fuel industry, after the university court concluded that investing in polluting firms is unsustainable. Read more.