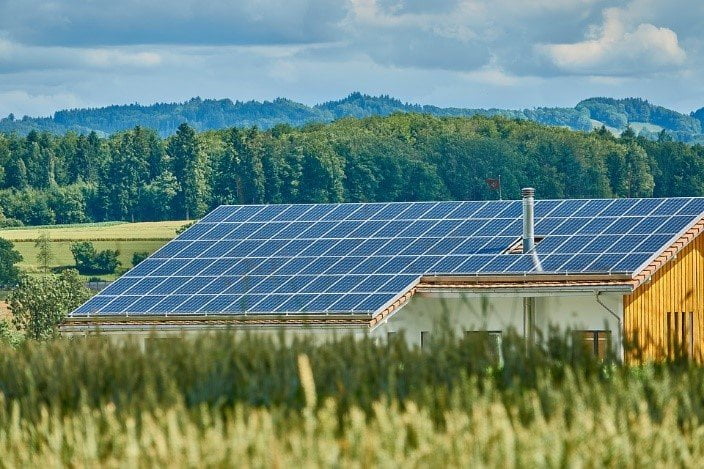 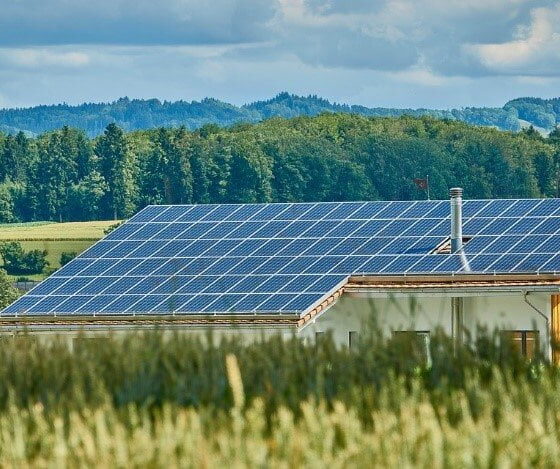 What Will 2018 Bring For Off-Grid Solar Systems?

2018 is the year of renewable energy resources. All around the world, people from all walks of life are looking for alternative energy sources not only because fossil fuels are running out, but also because they want to live clean lives. At the same time that electric cars making waves in various parts of the world, people have started to look to the sky for solar power. According to stats, solar power systems have experienced a sales growth of 50%, mostly due to the residents and businesses installing panels in China and America.

Although fossil fuel energy consumption is decreasing, most people are still unaware of the benefits of going completely off-grid. It’s common knowledge that investing in a solar system will lead reduced bills, they don’t know that there is a way to stop the utility bills once and for all. You can easily depend on other resources for power and electricity.

2018 has a lot to offer for off-grid systems and smart energy today has developed tremendously.  Before diving in, however, it is important to k what off-grid solar systems are and whether or not they will be beneficial for you. So, without further delay, let’s look at what an off-the-grid system is.

What does off-the-grid mean?

Even though installing panels on your roof will reduce your electricity bills considerably, it won’t take you off the grid. Until now, most solar systems couldn’t generate enough electricity to be a home’s only source of power. This is why people who have already installed solar systems still maintain a connection with their utility company and use it whenever necessary.

However, since solar systems have become a lot more advanced, they can now generate over 100% of your electricity needs. If going completely off the grid, you need to disconnect your connection to the utility company and depend solely on the solar panels and the electricity that they generate.

These systems aren’t just used by households but also by commercial and industrial buildings, mining sites, and the telecom sector. They generate their electricity through solar systems and aren’t connected to the grid.  A critical part of going off the grid is investing in solar batteries which will store the sun’s power during the day and provide it to you at night when there isn’t a source available. A fully functional off-grid residential solar system, for example, includes a solar home system, smaller solar products like solar lanterns, solar operation software, and PV systems and mini-grids that help keep the power running.

The growing trend of PAYG

According to the Global Off-Grid Solar Power Systems Market 2018-2022 report, its expected growth is at 14.45% CAGR and can even increase in the upcoming years. However, because of the high initial cost of solar systems and mini-grids, one trend that is gaining momentum is the Pay-As-You-Go or PAYG model.

Though the consistent decline in decentralized renewable technology cost of solar PV, energy storage, and other such crucial components has improved affordability, building and sourcing for renewable grids can be expensive. The price can go anywhere from $15,000 to $50,000 per mile and can go even higher depending on the terrain.

With this Pay-As-You-Go prepayment model, you avoid the initial upfront costs that come with going off the grid and enjoy the benefits while paying the solar company weekly, month or bi-annually depending on your agreement. Because of PAYG, many private companies started expanding their products and solutions and citizens of countries like  Kenya and Tanzania are enjoying electricity without having to pay thousands of dollars as upfront costs.

So, if going off-grid is your decision in 2018, you can benefit from the PAYG model and not pay as much when installing the solar system and its counterparts.

You know that installing solar panels into your home means reduced electricity bills and a cleaner environment, but do you know that going completely off-grid has even more added benefits? Though it will take a little getting used to since you won’t be able to use electricity as you did, the perks of going off-grid are much more as compared to the cons. So, here are some advantages you can hope to make use of once you decide to depend on renewable resourches for power.

Disconnecting yourself and your household from the grid means no electricity bills, which will help you save hundreds of dollars. You can depend on the sun to provide you with all the power you need. However, you need to remember that because sunlight is an intermittent renewable source, your system will need to be connected to a battery so it can continuously provide power and electricity.

One of the reasons why these solar systems are gaining so much popularity in third world countries is because the houses aren’t as susceptible to full-system power outages as they are when there are connected to the larger system. Once you have your system dialed in, though you may experience some blackouts during storms, solar panels and wind generators help you remain safe from the regular outages due to utility companies.

Appreciation for the planet

Another benefit you get when you go off-grid is an appreciation for the Earth. When you’re using renewable resources, you think about the environment and all it has to offer. You will reduce your consumption of fossil fuel, and this will also help you in reducing the negative impact on the environment. When you’re living off-grid and not depending on fossil fuels, it won’t matter if the oil or gas prices go up because you’ll be using alternate solutions.

Though going off-grid will take some getting used to it and the challenges that come with it, it is something that can prove to be very useful especially if you decide to do it this year. With the PAYG model, there is an option for funding your solar system affordably so you don’t have to upfront all the financial costs yourself. Not only does this provide benefits for you, but for the environment too!

Evie Harrison is a blogger by choice. She loves to discover the world around her. She likes to share her discoveries, experiences and express herself through her blogs.