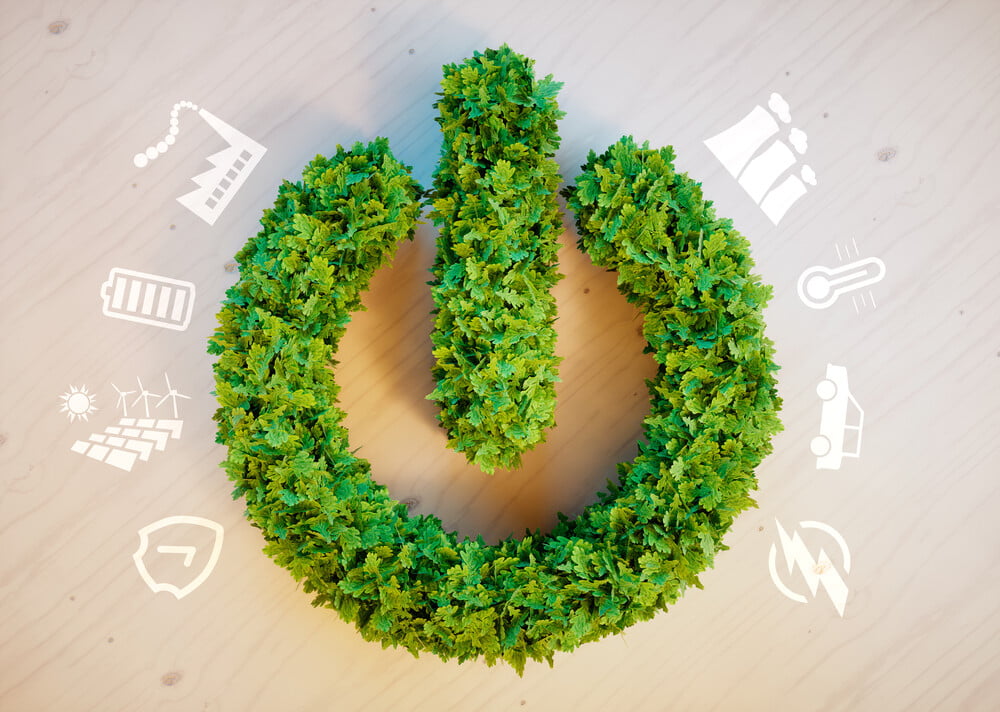 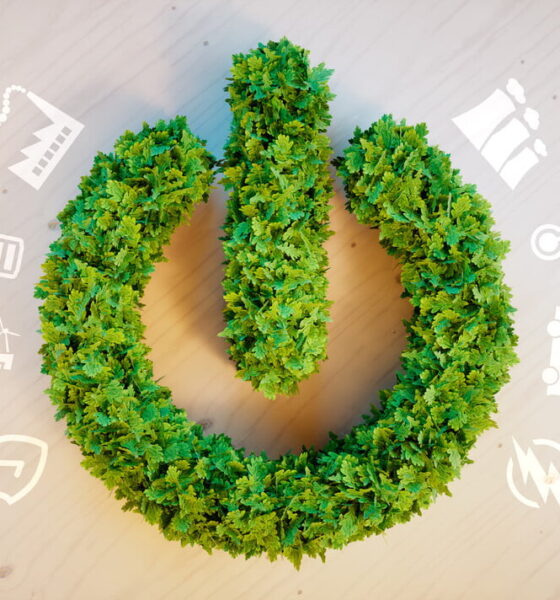 What Can We Expect for Green Energy in 2019?

As 2018 draws to a close, now is an ideal time to think about the likely developments in green energy for the year ahead. Here are six of the most prominent trends to expect in terms of 2019 green energy predictions:

1. Green Data Centers Will Continue to Get Attention

Companies know it’s good for both their bottom lines and reputations to focus on sustainability efforts. They’ll increase this focus throughout 2019 by aligning with green data centers and relying on those facilities to take care of at least part of their data requirements.

A MarketsandMarkets forecast indicates the green data center market will be worth $75.89 billion by 2019, representing a combined annual growth rate (CAGR) of more than 27 percent since 2014. Companies building new data centers or upgrading existing ones will want to capitalize on the trend by integrating green energy technologies when possible.

2. Californian Builders Will Comply With the New Solar Mandate —and Those in More States May Follow Suit

Recent legislation in California ruled that all new, single-family homes in the state must include solar panels by 2020. So, people will start to see the effects of this new mandate in 2019. After all, it wouldn’t be feasible for builders to make homes without solar panels now just to upgrade them months later.

California is often a legislative pioneer, such as with its consumer privacy law that also comes into effect in 2020. If other states follow California’s lead, solar energy might become a selling point builders use to set themselves apart from competitors.

Several environmental groups have discussed why California’s move is such a favorable one. For example, a study by a North Carolina organization found if all new homes in that state were also required to have solar panels, North Carolina’s emissions related to power production would go down by nine percent.

Property management companies entice prospective renters to check out their apartment buildings with perks ranging from complimentary smart speakers to a month of free rent after signing leases. In 2019, it’ll likely become more common for multifamily buildings to feature solar equipment, which companies will focus on as an advantage.

Statistics show that the Californian mandate mentioned above will cause a projected 14-percent increase in solar panels on residential buildings between 2020 and 2023. That increase is partially because the rule applies to multifamily homes up to three stories tall, such as condominiums and apartment buildings.

Other places throughout the U.S., such as New York and Minnesota, have ongoing efforts to help people living in multifamily homes take advantage of solar energy. Such initiatives could help people save money and help those residents do their part to support sustainability. And, property managers could highlight these factors when promoting the apartments.

4. Energy Companies Will Get More Serious About Cybersecurity

Energy company representatives realize that as they invest in green energy technologies, the risk of cyber attacks could possibly increase. However, many businesses stop short of mitigating that risk. A recent survey showed more than three-quarters of respondents at energy companies were aware of the cyberthreats they faced and planned to increase their investments in managing them.

That’s a good start, but another statistic from the same study revealed fewer than 50 percent of those polled had not quantified their greatest risks or even conducted research to determine what the most prominent threats might be.

Arthur House, the chief cybersecurity risk officer for Connecticut, noted in an October 2018 interview that new green energy technologies increase the attack points for cybercriminals to exploit. He asserted that any new technologies must be at least as secure as the equipment they replace. House also discussed the need to examine how climate change and efforts to reduce it relate to cybersecurity.

Others have chimed in to say inverters could be vulnerable if cybercriminals want to attack solar setups. With the risks now increasingly apparent, energy companies will realize that 2019 is the year they have to take action to prevent problems instead of merely knowing the threat is there.

When companies pick the best destinations for wind power, they understandably choose places known for having many windy days per year and enough open land to accommodate the turbines. In 2019, however, those companies may start to realize they don’t have to be so selective when planning to use wind as a renewable energy source.

Makani is a company that got initial funding from Google X — an innovation arm under the Alphabet Labs’ parent company — to develop a “kite” that generates enough wind energy to power approximately 300 homes. Even better, people could take this portable solution anywhere with sufficient wind energy to make the device work.

It’s called the M600, and, thanks to carbon fiber materials, it’s lighter than most wind turbines. Full-scale testing is underway in Hawaii, and the company hopes to eventually bring the M600 to places that need to temporarily rely on renewable energy, such as areas hit by natural disasters.

Based on Makani’s accomplishments, other companies may start exploring what’s possible with non-conventional turbines. Recently, two university students won an award for making a wind turbine that captures both horizontal and vertical wind energy without needing steering. Their invention is a spinning sphere measuring fewer than ten inches. Although the pair doesn’t expect the innovation to be ready for commercial production for several years, they hope it’ll eventually allow people living in urban environments to benefit from wind power.

6. More Major Venues Will Make the Shift to Renewable Energy

Many sizable arenas and similar commercial buildings have shown they’re ready to transition to green energy, and that trend will gain momentum in 2019. For example, MGM Resorts partnered with a Chicago-based company to build a 360,000-panel solar array, with construction beginning in 2019.

The finished project will generate nearly a third of the overall power needed, and MGM Resorts will use all the power the array creates. People who visit the brand’s casinos in Las Vegas will soon see green energy at work.

Also, Arsenal Football Club recently installed a clean energy battery system at its Emirates Stadium in London. The energy used by the batteries comes from clean energy sources, including solar farms and anaerobic digestion plants. The three-megawatt system could provide enough power for an entire game. Atlanta’s Mercedes-Benz Stadium features 4,000 solar panels that provide adequate power for several games on one charge, too.

As such venues are built and the companies behind them notice the payoffs brought about by green energy, other brands will realize it supports their budgets and additional aims to have sustainable structures, as well.

This list highlights why green energy advocates should feel inspired and hopeful about what’s ahead in 2019. Besides the changes called out here, there are undoubtedly others on the horizon. Get excited, and prepare for even more developments in green energy as the new year begins.