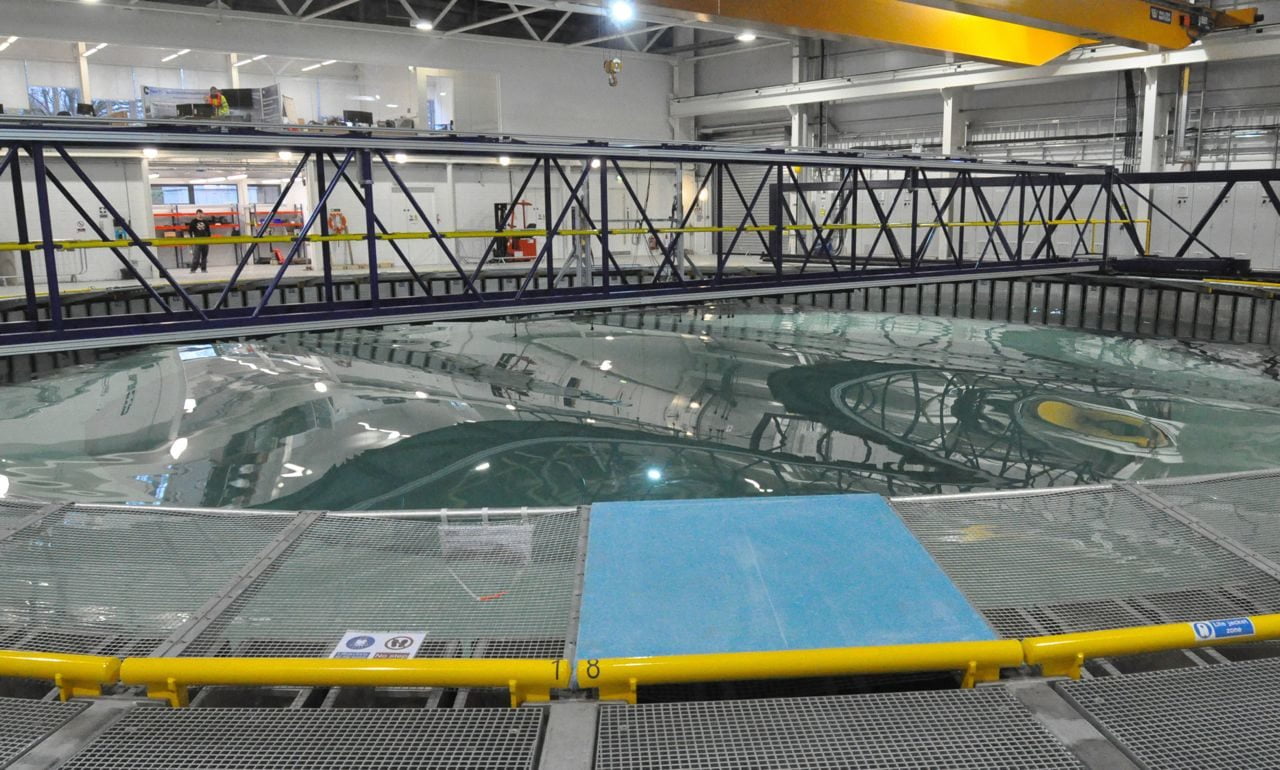 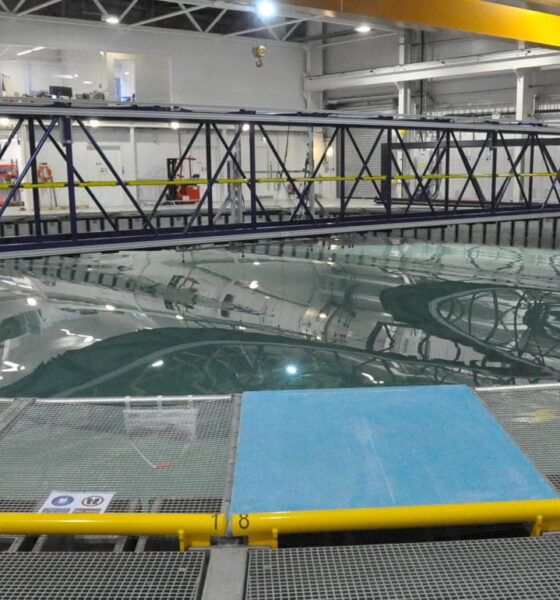 The UK – home to more wave and tidal energy devices than the rest of the world combined – is to welcome 6th International Conference on Ocean Energy for the first time. The landmark event, now in its tenth year, will come to Edinburgh from February 23-25, 2016, and will be designed by an international committee of experts and industry organisations.

Previous ICOE events have been held in Spain, Nova Scotia, France, Germany and Ireland. The 2016 event reflects the UK’s growing stature as a world-leader in the development of marine renewables.

The ICOE conference and exhibition is being organised by RenewableUK in partnership with Scottish Renewables.

Maria McCaffery, Chief Executive of RenewableUK said: “Wave and tidal energy is on the cusp of fulfilling its great commercial potential and Scotland has played an immensely important role in furthering its development.

“I can’t think of a better place in the world than Edinburgh to be hosting such a prestigious international event.”

Niall Stuart, Chief Executive of Scottish Renewables, said: “Wave and tidal power could make a huge contribution to the global demand for clean energy if we can take the technology to a commercial scale.

“The UK – and particularly Scotland – are leading the way in the development and testing of these devices, with the world’s largest consented tidal stream project having started construction off Scotland’s north coast this year (2015). We’re delighted to welcome the world’s ocean energy experts to Edinburgh to look at how we take the industry to the next level.”

The event will hear from recognised international speakers on topics including:

– Knowledge sharing: collaboration around the world

– Learning from other industries, including offshore wind and oil and gas

– Emerging markets for ocean energy, such as Asia and South America

– The benefits of testing in both tank and real-sea conditions

– The potential for ocean energy to become cost-competitive with fossil fuel generation around the world.

For more information on the ICOE event, see here.