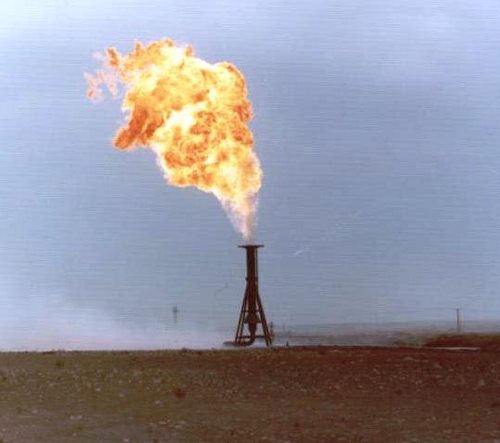 Energy-related carbon emissions are projected to rise by 20% over the next 22 years. This leaves the world on track for a long-term average temperature increase of 3.6C, well above the internationally agreed 2C climate target.

As the source of two-thirds of global greenhouse-gas emissions, the energy sector will be “pivotal in determining whether or not climate change goals are achieved”, the IEA report says.

“For decision makers trying to reconcile economic, energy security and environmental objectives, it is essential to be aware of the dynamics at the heart of today’s energy market.”

The report said that availability and affordability of energy plays a crucial role in economic wellbeing and industrial competitiveness. Natural gas in the US currently trades at one-third of import prices to Europe and one-fifth of those in Japan.

The 2013 edition of the WEO predicts that large variations in energy prices will persist though to 2035. These variations will impact on company strategies and investment decisions, particularly in energy-intensive industries.

Paul Wootton, head of energy at global law firm Eversheds said that the study makes it clear that differentials in electricity prices between countries will have a continuing and dramatic impact on relative competitiveness.

He said, “As the dramatic structural changes to the global market identified in the report develop, long-term energy contracts will become increasingly complex as purchasers and suppliers seek to manage the balance of forward pricing risk between contracting parties.”

The report also found that the demand for energy will switch decisively to the emerging economies, particularly China, India and the Middle East, which will drive global energy use one-third higher. In contrast, OECD countries will see their energy demand barely rise.

WWF said that it strongly supported that IEA view that changing the energy sector is the most important action to take when it comes to climate change.

However, Stephan Singer, director of global energy policy at the organisation, said, “We can’t have our cake and eat it and the IEA is being too positive about new energy sources like shale gas.

“As the IEA themselves recognise, we need to leave more than two thirds of all existing fossil fuels underground to have a decent chance to avoid overstepping the threshold to dangerous levels on climate change. We need vision and leadership from world leaders on this issue – starting now in Warsaw.”

Global climate change investment not up to scratch