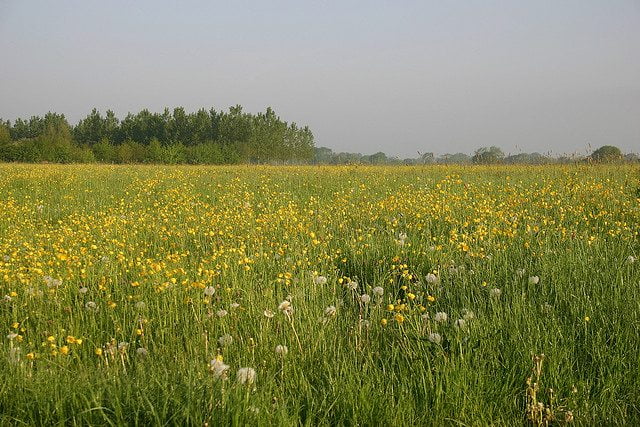 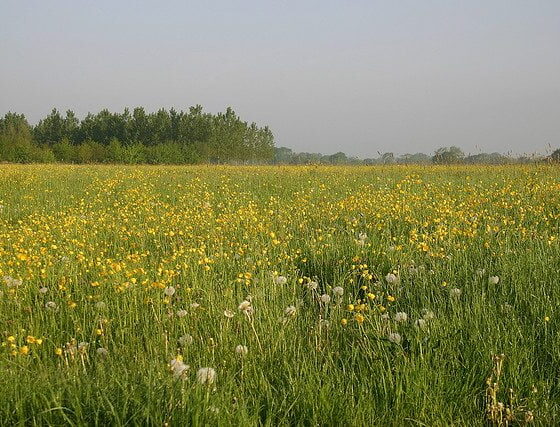 Since 2009 more than 10% of wildlife havens have been lost or damaged, according to analysis from the Wildlife Trusts, which added the findings highlight some “worrying trends”.

The report – Secret Spaces: The statues of England’s Local Wildlife Sites 2014 – has been published by the Wildlife Trusts. The organisation publishes an assessment of wildlife havens every three years.

Local wildlife sites are identified and selected locally for their high nature conservation value. They range from ancient woodlands and meadows to flower-rich roadsides and hedgerows.

Of the 6,590 local wildlife sites monitored, more than 10% have been lost or damaged in the last five years, the report states. The sites that still remain also face threats, as predicted growth in housing, new roads and other infrastructure are set to increase and have an impact.

Stephen Trotter, director of the Wildlife Trusts, commented, “There is a real and pressing need for local wildlife sites – one of England’s largest natural assets – to receive the recognition of their true value to society. In some counties they are the best places for wildlife but they continue to slip though our fingers like sand.”

He called for action to protect the areas from the planning and decision-making process, adding that we need action now to prevent further loss of these wildlife-rich areas.

Head of living landscape at the Wildlife Trusts, Paul Wilkinson said, “Those local wildlife sites which are thriving are frequently a legacy of the goodwill and care of their landowners and managers and of decades of hard graft.

“We’re making a recommendation for the provision and prioritisation of funding, resources, landowner advice and volunteer support – all of which are so desperately needed – underpinned by the Nature and Wellbeing Act.”