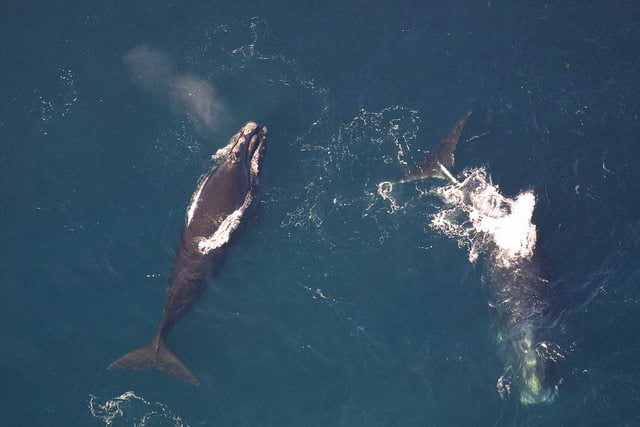 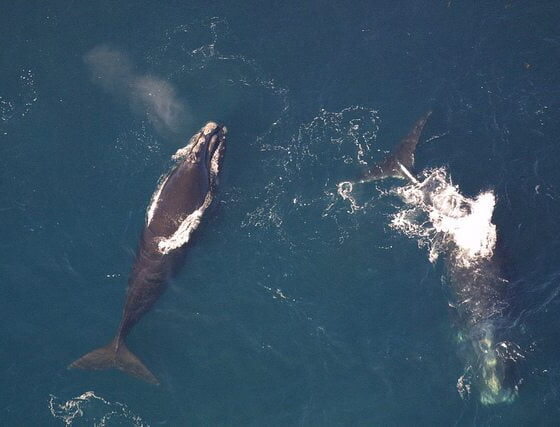 138,000 species under threat as Obama approves gas and oil exploration

US president Barack Obama has approved a project that will open up an area off the east coast of the US to oil and gas exploration with the use of sonic cannons – which are highly damaging to marine wildlife.

The decision to use sonic cannons was approved by The Bureau of Ocean Energy Management (BOEM). Their deployment is quite common in drilling operations. However, a White House report has stated that 138,000 sea creatures could actually be hurt by the new project by exploration and the use of the cannons.

With the decision, new oil wells and gas leases could begin operation as early as 2018, opening up a vast area of the eastern sea board the size of two California’s, from Florida to Delaware.

Acting BOEM director Walter Cruickshank, said in a statement, “The bureau’s decision reflects a carefully analysed and balanced approach that will allow us to increase our understanding of potential offshore resources while protecting the human, marine, and coastal environments.”

Sonic cannons are conventionally towed behind boats, sending down pulses of sound to reverberate beneath the sea floor, mapping underground resources. They are currently used in the Gulf of Mexico, off Alaska and in other drilling operations around the world.

To use them, operators will need to have whale spotting teams on board the vessels, while conducting rigorous acoustic tests to decipher the potential damage that could be induced by their use – which has already been reported to be around 138,000 creatures.

The constant thumping from the cannons in the water can be heard thousands of miles away, with the physiological effects to marine wildlife unreported. There is also the risk of damaging nine of the remaining 500 north Atlantic right whales.

Katie Zimmerman, a spokesperson for the South Carolina Coastal Conservation League, said, “Once they can’t hear — and that’s the risk that comes with seismic testing — they are pretty much done for.”

Testing has not been carried out on the effects of seismic testing on the nearly extinct whale species, worrying conservationists and marine experts about the decision.