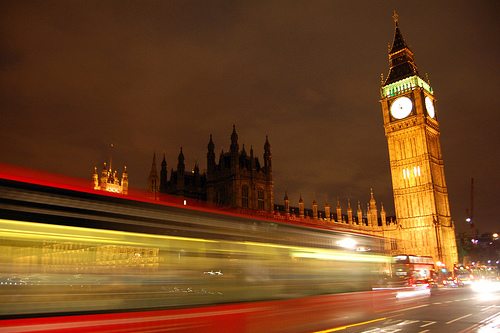 Goldsmith, a former editor of the Ecologist magazine, was elected as Richmond Park’s parliamentary representative in the 2010 general election. A lifelong environmentalist, he sits on the environmental audit committee and has campaigned on a number of green issues during his time as an MP.

In 2013 alone, his spoken out on fisheries, forestry and fracking, but he has perhaps been at his most vocal when it comes to the proposed expansion of Heathrow airport.

Earlier this month, he criticised George Osborne’s efforts to push ahead with plans to build a third runway at Heathrow, saying that a review would be used for “political convenience”. “Osborne has spent public money on a review whose only purpose is to make a 3rd runway decision look like it was reached independently #Brave”, he tweeted.

Goldsmith spent the latter part of the year campaigning for a recall bill, which would allow constituents to oust local MPs accused of wrongdoing. He explained more in an interview with broadcaster Max Keiser in November (from 14.16 in).

Caroline Lucas, the first ever Green party MP, receives the accolade for her sterling work on fracking. In August, during high-profile protests at a drilling site in Sussex, she was arrested and charged with breaching a police order on public assemblies and wilful obstruction of the highway.

She said at her party’s annual conference shortly after, “If the police believe that Greens pose a threat to the established order of things – where big business can ignore local democracy and trash our natural environment at will – then we must be doing something right.”

Lucas also made headlines in June when she attended a Commons debate wearing a T-shirt that displayed the slogan “No More Page Three”, in protest against the inclusion of topless female models in national newspapers.