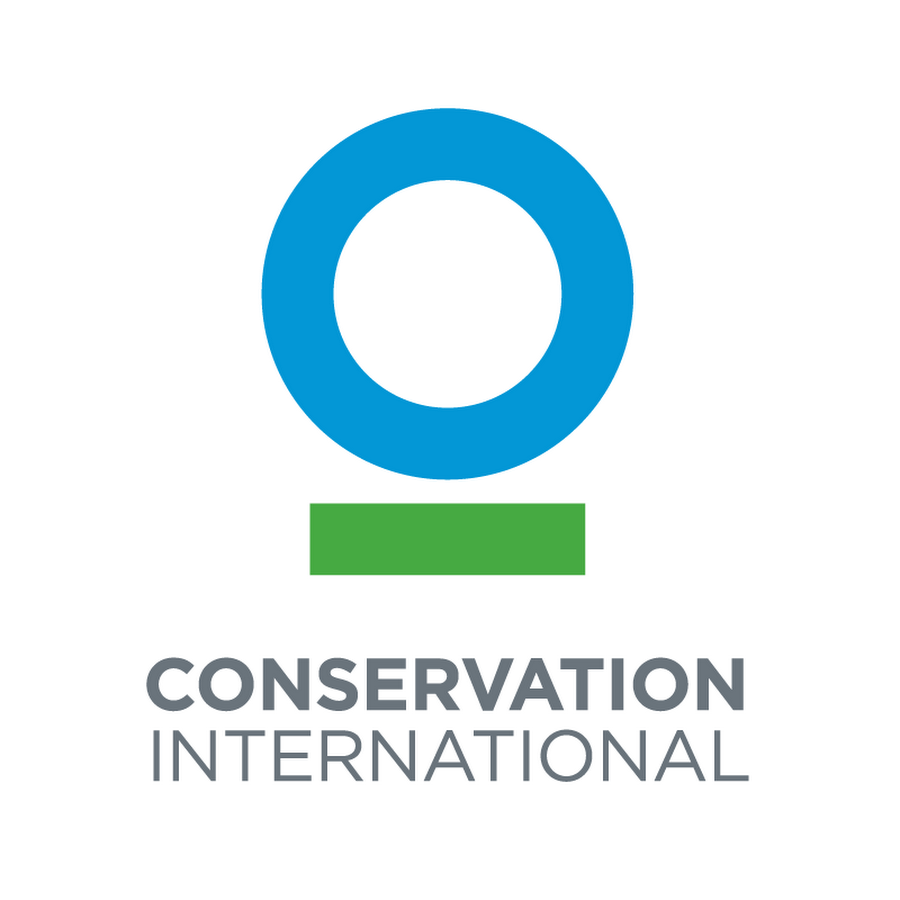 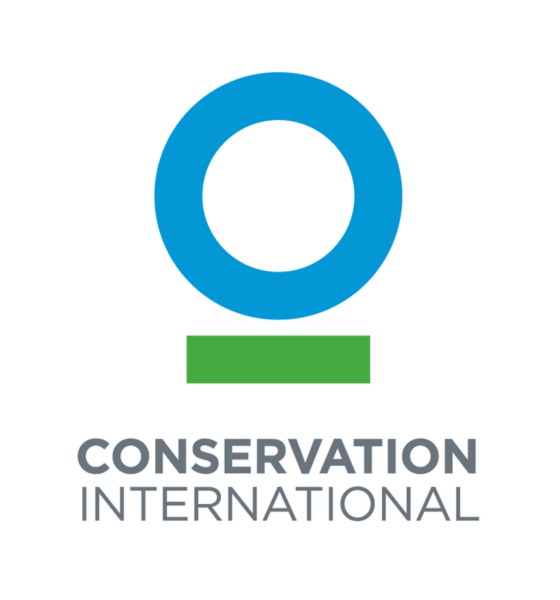 An endangered Malayan tapir and its young have been documented by camera traps in Batang Gadis National Park (BGNP), North Sumatra. In Indonesia, the tapir can only be found in North Sumatra and are very rarely seen.

In total, the study recorded and identified an impressive 29 species in the national park. Cameras were placed for over 30 days in the dry season and significantly documented five endangered species–the Sumatran tiger, the Sunda pangolin, the Asiatic wild dog, the Sumatran clouded leopard, and the Malayan tapir. This also included four of the five Sumatran wild cat species, the endemic Bronze-tail peacock pheasant and Salvadori’s pheasant.

These results further support the listing of over 60% of the park as an internationally recognized Key Biodiversity Area showcasing its global value and need for careful and effective management.

Ketut Sarjana Putra, Vice President of CI Indonesia (CI) said, “This study has proven that the Batang Gadis National Park in North Sumatra is an important haven for some of Indonesia’s most unique animals and we hope it will further motivate all stakeholders to take great care of this highly important area.”

Mr Putra also noted the essential role of the national park to the livelihoods of the local communities, “Among other important services nature provides, this park ensures fresh water flows for agriculture which is the main income source for 80% of the local people making its protection key to local wellbeing.”

These findings follow the signing of a Memorandum of Understanding between Conservation International on October 8, 2014 and the BNGP authorities to work together to better protect the area. This landmark agreement aims to strengthen training and facilitate capacity building activities that improve the skill set of those managing the protected area.

“The Ministry of Environment and Forestry is focused on protecting the Tapir, along with 25 other endangered species in Indonesia, due to their endangered status. Our efforts are largely around conserving their habitat so that their numbers can recover,” Ir . Bambang Dahono Adji , MM , Director of Biodiversity Conservation, Directorate General of Forest Protection and Nature Conservation, Ministry of Environment and Forestry (MoEF), the Republic of Indonesia (RI).

Dr. Ir. Tachrir Fathoni, MSc, Directorate General of Conservation of Natural Resources and Ecosystem, MoEF-RI asserted, “We need to build a special forum to develop a protection strategy for tapir, including creating a Sanctuary to protect this important species.”

Bambang Harianto, the Head of BGNP stated, “Irresponsible behavior such as logging, hunting of animals, and forest fires have caused the decline of endangered fauna in North Sumatra. Our collaboration with CI is the capacity building part – for example the SMART (spatial monitoring and reporting tool) patrol program where our rangers and field management trained to conduct join patrols in supervising the national park, as well as collect data.”

Mr Putra said, “In addition to providing accurate data on biodiversity trends through such studies, we want to support the local governments in Mandailing Natal to encourage communities to maintain and protect the existence of endangered species in the region. For example, perhaps the endangered tapir could become an icon of the district to highlight it’s significant biodiversity value.

Further, through our Sustainable Landscapes Program, we have educated local farmers on how to farm efficiently and sustainably, so their productivity improves and the remaining forests can endure. We encourage them to understand the broader environment, and the importance of the national park to their own quality of life.”

Since the signing of the MOU, CI has worked closely with the BGNP through the Sustainable Landscapes Partnership program. This effort has built the capacity of forest rangers, and supported management of the national park. The facilitations include data collection and its transfer to a database through technical tools for monitoring and reporting, the use of mobile technology, and engagement with stakeholders so they are aware and onboard with this work.

Malayan tapir, the only tapir native to Asia, has distinctive black and white coloring. Like the other types of tapir, they have small, stubby tails and long, flexible elongated snouts. In Indonesia tapir can only be found on Sumatra Island.

Habitat loss due to deforestation and poaching are their greatest threat despite the animals is legally protected by the State through Government Regulation No. 7 of 1999.

Because of the serious threat of extinction, the tapir has been included in Appendix 1 of CITES (Convention on International Trade in Endangered Species). Since 2002 IUCN Red List has included Malayan tapir (Tapiricus indicus) in the category of ‘endangered’ because the amount has decreased by almost 50% in across its range and is predicted to halve again within the next 30 years if the current threats continue.

Globally, there are four species of tapir, all vulnerable or endangered) inhabiting  South America, Central America, and Southeastern Asia.

The SLP is an integrated landscape initiative that works with local governments, communities, businesses and NGOs to design and develop innovative, landscape-scale solutions to challenges caused by human pressures on natural resources.

Conservation International established SLP in Indonesia to promote and support this model through four primary areas of intervention: conservation of natural capital; developing sustainable production; improving governance and participation; and sustainable financing that aim to provide a range of benefits to people.

Since 1987, Conservation International has been working to improve human well-being through the care of nature.  We’re working to ensure a healthy, productive planet for everyone, because “people need nature to thrive”.  Building upon a strong foundation of science, partnership and field demonstration, CI empowers societies to responsibly and sustainably care for nature, our global biodiversity, for the well-being of humanity.

Conservation International has been working in Indonesia since 1991, supporting conservation efforts to achieve sustainable development.  CI Indonesia imagine a healthy, prosperous world, in which societies are forever committed to caring for and valuing nature, for the long-term benefit of Indonesian people and the life on Earth.   CI delivers conservation outcomes based on three fundamental, interconnected pillars: protection of natural wealth, effective government, and sustainable production.  With the guiding principle that people need nature for food, water, health and livelihoods—CI works with more than 1,000 partners around the world to ensure a healthy, more prosperous planet that supports the well-being of people.