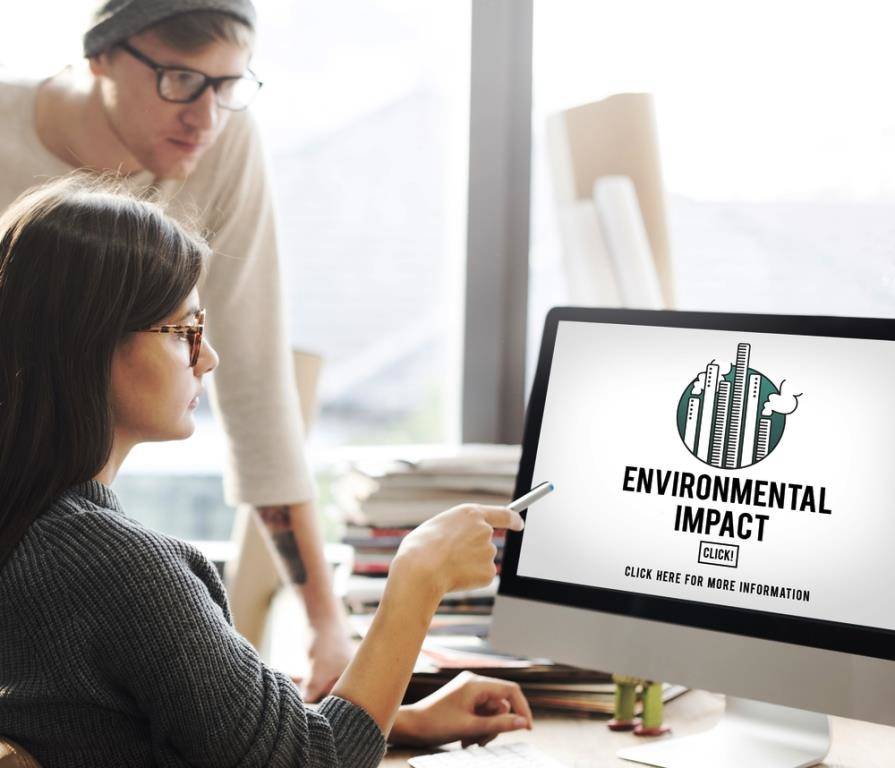 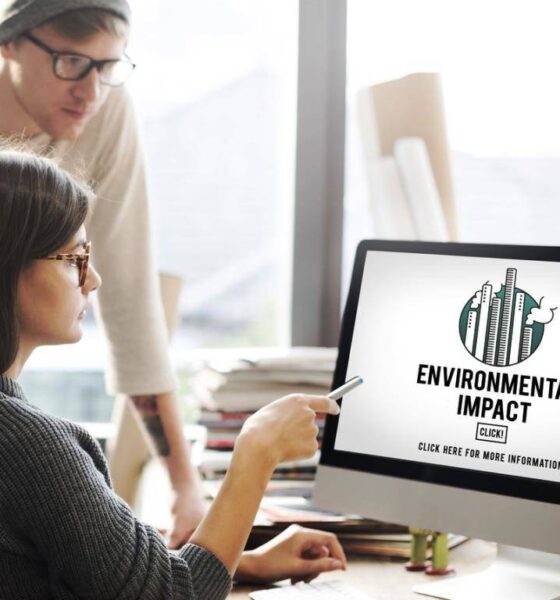 3 Devastating Impacts of Lead on the Environment

The Environmental Protection Agency has recently raised the alarm about lead exposure. They have pointed out that lead is incredibly destructive to the environment. Although we have passed new regulations over the last few decades, such as removing lead from gasoline and paint, harmful levels are still a problem.

In 2017, the EPA cited three new studies on the problem. They said that these new studies shed some light on lead detection and exposure prevention. However, the general public is still in the dark and needs to be more educated.

The Growing Epidemic of Lead Exposure

We use lead in a number of sectors, including manufacturing, production and even recycling. Lead is found in motor vehicle batteries, jewelry, toys, ammunition, gasoline, paint and many more commonly manufactured products. Due to our widespread use of this toxic metal, there have been serious environmental contamination and health problems around the world.

Lead is known to be particularly harmful among young children. It affects the brain, bones and parts of the digestive system. No known level of lead exposure is considered safe and it can cause long-term harm to both adults and the developing fetus of pregnant women, potentially resulting in premature birth or even miscarriage.

There are other problems with lead as well. It can have a devastating impact on the environment was well. We need to be aware of these effects and be diligent to protect against them.

Read on to learn more about how lead harms the environment and what you can do to make a difference.

If the lead concentration in a given area is 1000 parts per million or more, the decomposition of matter will slow down. Some species of microorganisms and invertebrates are more tolerant to lead than others, which can result in significant changes in the ecosystem as the original life forms that lived there are replaced by more tolerant ones.

Lead is known to accumulate on soil and is absorbed by the roots of plants. During this process, lead pollution coats the surface of the leaf, which reduces the amount of light reaching it. This essentially results in the stunting or complete killing of plants. Even microorganisms that are key to decomposition in the food chain are adversely affected.

Lead is capable of inhibiting an animal’s ability to synthesize red blood cells. Studies have found that a regular diet of 2-8mg of lead per kg of body weight, over enough time, will kill most animals. As we now know, lead is absorbed by plants, which means grazing animals are likely to suffer this fate.

As the food chain continues, predatory animals who consume the lead-poisoned herbivores will also be affected. Then, insects and smaller organisms who decompose the dead bodies of carnivores will consume the lead. The process goes on and on and nobody is left unaffected.

At high exposure levels, lead is capable of attacking the nervous system and brain. This can result in coma or even death. Those who survive are likely to be left with behavioral disorders and intellectual disability. Children who are exposed to smaller quantities of lead can suffer lower IQ, antisocial behavior, reduced attention span and much more.

Perhaps most especially disconcerting is the fact that the effects of lead poisoning are believed to be irreversible. As lead concentrations go up, the severity of symptoms increases. It’s clearly no good for us humans, nor any other living organism.

What You Can Do

Start by taking a look at how lead impacts environment in order to understand where it comes from. Limiting your use of fossil fuels, properly disposing of batteries and supporting farmers who don’t use crop enhancers are some of the things that you can do.

It’s clear that our use of lead has resulted in some serious consequences. We can only hope that the trend dies down so that future generations won’t have to suffer.

We need to be very concerned about the growing threat that lead poses to the environment and to ourselves. Fortunately, new research is shedding some light on the issue, so we can make more informed decisions in the future.