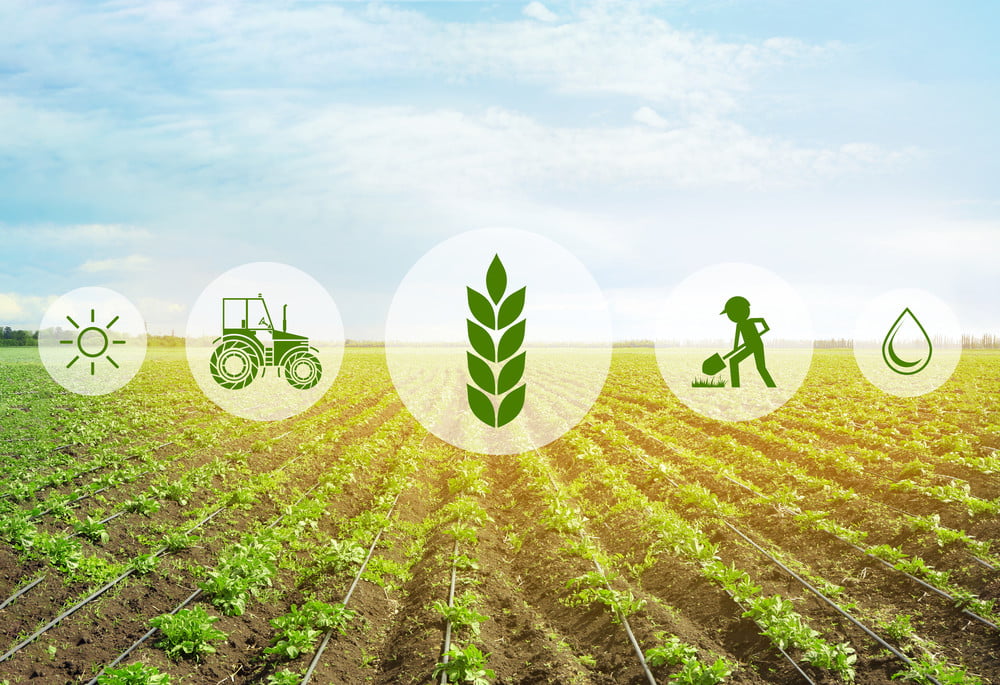 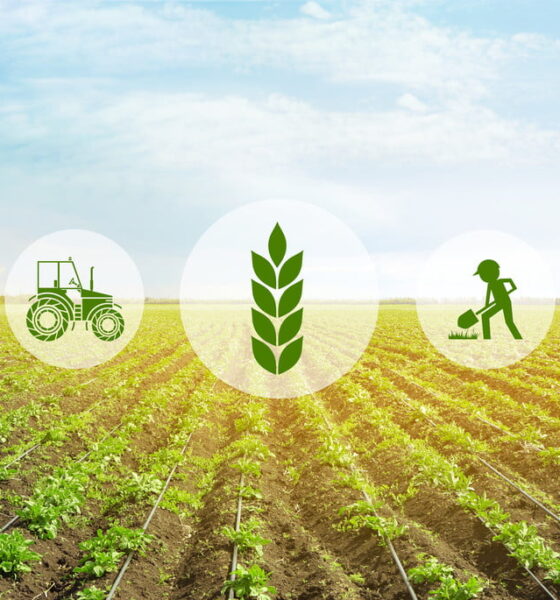 Unless people make a living through farming, many of them don’t think about the importance of soil and managing it properly to support sustainability. Soil forms as a result of physical and chemical weathering processes plus the decomposition of plants and other biomasses. When these things happen, soil regeneration occurs along with them.

However, new soil forms slowly. The total length of time required depends on latitude, but it’s usually a minimum of 200 years for the formation process of 1 centimeter of soil, then several thousand years before the soil becomes fertile.

Because it’s not possible to recover soil loss within a human lifespan, soil is a non-renewable resource to handle with exceptional care and a future-oriented mindset. Appropriate soil management protects the soil and reduces issues like erosion, plus enhances the soil’s performance.

Here are four sustainable soil management practices worth learning about.

1. Adding Organic Waste and Charcoal to the Soil

Some soil management techniques are not necessarily new. Such was the case with a global study that used a 700-year-old technique common in West Africa. It’s relatively simple and involves adding charcoal and kitchen garbage to highly weathered soils with low nutrient contents.

Researchers looked at more than 175 sites across Liberia and Ghana and found that the soil with those additives had 200-300% more organic carbon than soil without those extras and could withstand more intensive farming.

Additionally, the scientists concluded that although they need to study the technique further, their preliminary belief is that it could mitigate the effects of climate change on the soil by offsetting carbon emissions and aid in feeding the people who live in the communities using this soil management technique.

Not long ago, farmers made decisions about how to manage their land by using a combination of experience and guesswork. Now, they can also deploy high-tech sensors to help. Those sensors can eliminate the need for time-consuming soil tests that required sending samples off to laboratories. The sensors give users real-time information on dedicated interfaces.

Having access to that current information allows agricultural professionals to have information that would have been difficult or impossible to obtain before the sensor technology existed.

For example, farmers can get data that shows them how certain soils require particular irrigation techniques. Then, they can make smarter decisions that assist in soil management, plus help them achieve better crop yields.

Some solutions use predictive modeling for a farmer’s microclimate, taking things like leaf wetness into account along with soil moisture. They help users anticipate how conditions might change and help them work proactively to keep the soil as protected as possible. There are also specialized sensors that give warnings about soil erosion. Then, users can take prompt action to address the problem instead of watching it get out of control.

In Missouri, an organization called the Soil Health Partnership gives participants of its Associate Program access to data and analysis tools so they can assess the impacts of minor changes, such as planting a cover crop, on soil health in a dedicated area.

Prescribed fire is a technique that uses managed flames to achieve land management goals. It’s a concept based on the fact that even though forest fires are devastating in various ways, they have some positive effects too. In the case of soil, prescribed fires turn decaying trees to ash, returning their nutrients to the dirt.

This kind of intentional fire is also useful for thinning out overly dense forests and can be less expensive than mechanical methods. Prescribed fire is a controversial soil management technique, but also a widely misunderstood one. Research also shows that some of the seemingly negative occurrences in the soil from prescribed burning are not as long-lasting as scientists initially thought.

For example, land managers are concerned about how combustion triggers the loss of carbon and other organic matter. However, one study found that high rainfall levels could promote the restoration of pre-fire carbon levels in less than a month.

More specifically, the investigation showed that on sites subjected to fire, recovering the lost carbon took approximately 28 days in above-average rainfall years and 82 days during drier periods. The fire caused new herbaceous growth that contributed carbon to the soil.

Land managers need to assess their goals when planning how often areas should undergo prescribed fire. In addition, it could be worthwhile for them to consider investing in specialized forestry equipment such as air burners or fireboxes. They reduce smoke pollution and slow the release of smoke particles, minimizing the additional environmental disruption to the area.

In the United Kingdom, a movement of farmers is doing away with the age-old agricultural tradition of plowing or using other soil-turning methods. Instead, they plant a wider variety of crops that help cover the soil. Advocates for this method say it requires more planning than previous approaches, but that they can save on labor costs and fertilizer by implementing it.

The idea of farming without moving the soil — also called conservation agriculture — started in the United States before the trend gained traction in the United Kingdom. It’s particularly popular in hot or drought-prone climates because well-managed soil has above-average water retention capabilities.

But, no-till farming also works well in areas that get excessive rain. In one case study, a farmer in Pennsylvania lived in an area that gets about 40 inches of rain annually. He noted that although he started using no-till farming to save time and reduce wear-and-tear on farming equipment, it eventually became obvious that the move to this kind of farming cut down on soil erosion, too.

Some farmers may resist such a departure from the methods they know well. But, when they prioritize soil health, they often conclude that no-till farming makes sense.

Clear Benefits Now and for the Future

This list shows that there are numerous fascinating ways to tackle soil management. Committing to do so helps agricultural businesses now by increasing yields, plus safeguards the planet for the future by focusing on reducing the effects of climate change and recognizing soil’s preciousness.