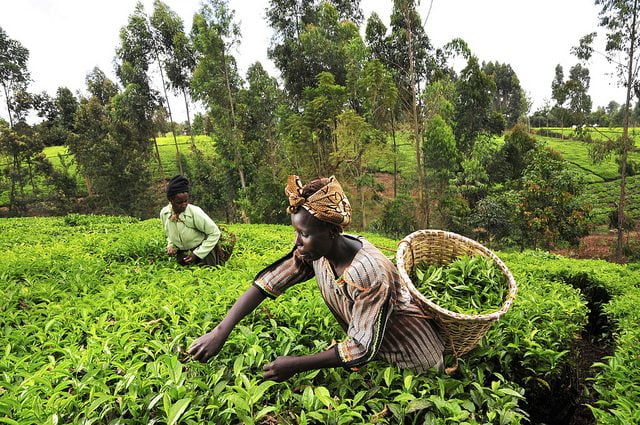 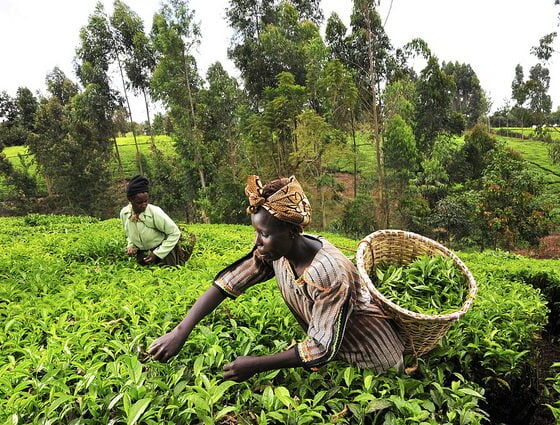 In a new report Fairtrade, the leading global not-for-profit, warns that increasingly popular PPPs may not be the solution to global hunger and poverty that some supporters believe them to be.

The partnerships link up farmers with governments and private companies, and in some cases philanthropists and NGOs, to increase investment in agriculture and boost productivity on the world’s hungriest continent.

A 2013 report by the Economist Intelligence Unit concluded that agricultural PPPs could even act as a catalyst for further development in poorer countries, driving growth and job creation outside of farming.

However, using four case studies, scrutinising PPPs in Ghana, Malawi and Kenya, the report found evidence that partnerships are ignoring the needs of local farmers, failing to treat them as equals, and excluding them from decision-making processes.

All too often, the report complains, farmers lack a voice when the terms of such partnerships are discussed.

Researchers found that a $145 million PPP in Ghana, funded by the World Bank, had given smallholders just one opportunity to air their concerns, in 2011.

In one shocking case, more than 250 farmers in Dwangwa, Malawi, were allegedly forced off their land to make way for a new sugarcane PPP. Some farmers claimed to have been beaten by police.

“Smallholder farmers are the backbone of our global food system and grow 70% of the world’s agricultural produce, yet they also make up half of the world’s hungry people,” said Barbara Crowther, director of Policy & Public Affairs at the Fairtrade Foundation.

“Agricultural PPPs could have the potential to improve lives, productivity and increase market access for communities.

“But there is a real danger that by allowing commercial interests to determine the direction of PPPs, the voice of smallholder farmers is not currently being heard and their genuine needs are being neglected.”

The Fairtrade Foundation has shared its findings with governments, business leaders and NGOs and called upon them to collaborate with locals, using PPPs to effectively pull farmers out of poverty.

Alongside delegates from governments, businesses and NGOs, investors have gathered this week in Addis Abeba, for the African Green Revolution Forum.

To coincide with the meeting, the forum has published a report that suggests climate change adaptation efforts can also be used to secure a more sustainable and productive future for African agriculture.