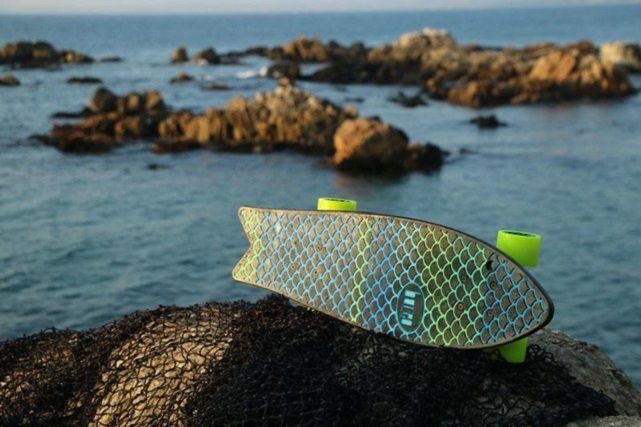 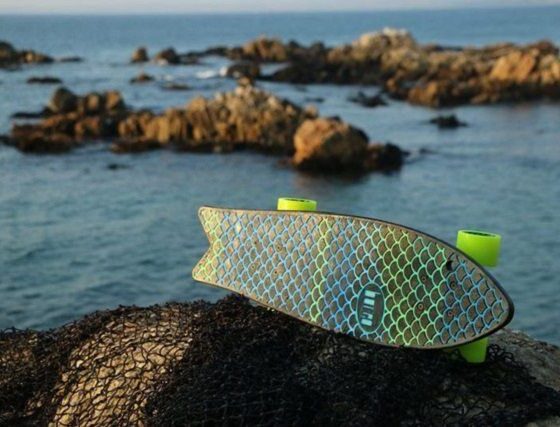 In the UK we produce over 100 million tonnes of waste every year – that’s enough to fill the Royal Albert Hall in only two hours. ‘Circular economy’ is a phrase more and more popular with each passing year – a term used to describe companies such as PPS whom work with companies to eliminate waste and pollution, by design or intention as part of their reusable packaging.

And with more and more companies shining the light on recycling and re-useable energy, here’s a look at some of the most inventive and creative examples of recycling:

Around 1964 one of the bloodiest conflicts in history began in South America, initially caused by an attack on the Marquetalia Republic by the Colombian Military. Following the attack, on July 20th 1964, the guerrillas from Marquetalia met with other communities, organised, and unified in what they called the First Guerrilla Conference, leading to a half century long fight with the Colombian Government. In 2016, after 52 years of armed conflict, the Columbian Government signed a peace treaty with the rebel group FARC (Fuerzas Armadas Revolucionarias de Colombia) to end a bloody battle that took the lives of over 250,000 people and displaced over 5 million.

The treaty was signed by Colombian President Juan Manuel Santos and the leader of the guerrillas, Timoleón Jiménez, on Monday 26 September 201, with a pen made from a single bullet, to signify that peace is stronger than violence.

Started in 2012 by three friends; Ben R. Kneppers, David M. Stover and Kevin J. Ahearn. After launching a successful Kickstarter campaign in 2014, the team raised a sizeable $64,000 dollars to start their business. Bureo Skateboards make boards out of recycled fishing nets and actively gives back 1% of their profits to the ‘Save the Waves’ campaign. Bureo was initially formed to find solutions for the growing issue of ocean plastic pollution, inspire future generations and initiate social change. In line with this mission, Bureo founded ‘Net Positiva’, a fishnet collection and recycling program aimed at combating the harmful impact of discarded fishing nets. A serious threat to marine mammals and ecosystems, discarded fishing nets make up an estimated 10% of the ocean’s plastic pollution. Fishnets are a challenging material for fishermen to manage and properly dispose of. In response, Net Positiva supports environmentally sound disposal points, from which Bureo is able to source highly recyclable and durable raw material. The company also have an apparel line made from recycled, organic and GMO free materials. To date, the company have helped recycle 124,000 square feet of ocean net whilst that number continues to grow.

Sustainable art is a cause we can all get behind. Founded by Adam & Shaun Lee from Johannesburg, South Africa, Bohemian Guitars are a unique instrument maker whose guitars are designed to stand out from the crowd whilst saving the world. The company has a line of hand built guitars called the Vintage Series, with guitars hand crafted by luthiers out of upcycled gas canisters and oil tins. All the materials used in their vintage series are recycled from other materials, and even contain wood from unused guitars to keep the production 100% sustainable. Even better, for every guitar they sell, they’ll plant 10 trees to keep their company green. The company recently started an initiative called Far Out Fridays in which, for every guitar sold on a Friday, they’ll donate another one to a partner organisation or charity.

2015 saw Nissan release their zero emission, 100% electric Nissan Leaf. The car promises to source 25% of its build from recyclable materials such as clothes, metal and scrapped household appliances. Nissan also assure consumers that unused materials from the production process are recycled again during the process to assure the build is as green and sustainable as possible. For those worrying about quality due to the aforementioned materials, Nissan has promised buyers that its recycled materials are held to the same standard as the rest of its resources. The company also looks to increase the percentage of recycled materials used in its future models.

It is estimated that 95% of the materials used in the film industry end up in a landfill. Considering the industry is worth over $286 billion dollars, that’s a lot of wasted material. Scenery Salvage are a company based in Buckinghamshire that collect materials from big scale film sets and recycle them. If the materials aren’t recycled right away, they’re either stored to be hired out again and used for new productions, or sold onto smaller film and theatre groups. This cuts the cost for both big and small films companies, and also reduces the impact on our planet. Previous clients have included BBC, ITV, and T4.