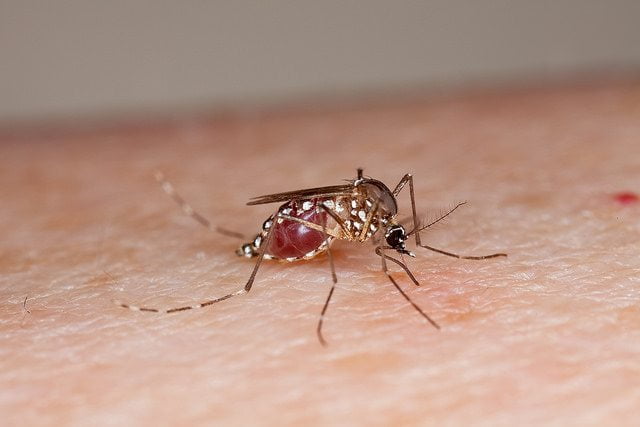 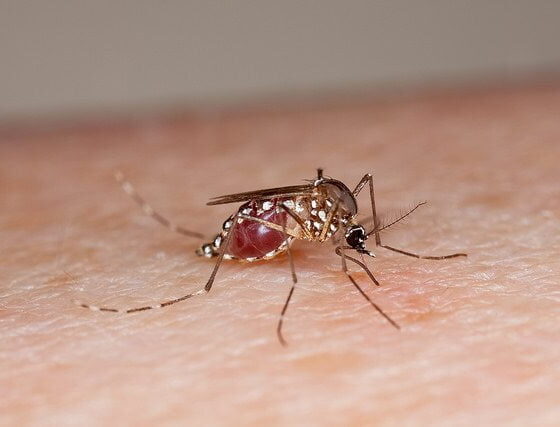 A company that breeds genetically modified mosquitos to battle dengue fever has announced the completion of a £6.1m investment round.

Its recently approved approach to controlling dengue-carrying mosquitos works by releasing a genetically modified strain of male mosquitos into the wild.

Males cannot bite humans, and therefore cannot spread the virus. When the modified males breed with females, the resulting offspring inherit genes that act like a ticking time bomb. They die before they reach adulthood, and populations decline as more sterilised males are released.

“Whereas a genetically modified crop is trying to protect the plant, for example, and give it an advantage, what we’re doing is taking the mosquito and giving it the biggest disadvantage it can possibly have. For the mosquito, it’s a dead end”, explained CEO Hadyn Parry in a recent TED talk.

Testing has revealed positive results, and many, including the Brazilian government, hope the approach can be a key weapon in the long fight against dengue.

The fever is a viral infection usually carried by aedes aegypti mosquitoes and usually found in tropical and sub-tropical climates, affecting 50-100 million people every year.

In most cases, it causes a flu-like illness and severe joint and muscle pain – from which it gets the alternative name of breakbone fever.

However, in a small proportion of cases, the fever can develop into a potentially lethal complication called severe dengue. This is a leading cause of serious illness and death among children in some Asian and Latin American countries.

Each year, an estimated 500,000 people require hospitalisation because of severe dengue, the majority of whom are children. About 2.5% of those affected die.

Existing Oxitec shareholders, including Oxford Capital Partners and the University of Oxford, completed the fundraising alongside private investors from around the world. Sustainability specialists Kinetix Corporate Finance advised Oxitec throughout the process.

The firm, founded in 2002 as a spin-out from the University of Oxford, will now use the investment to develop commercial production facilities and support local recruitment, with the hope of rolling out its dengue mosquito control programs in Brazil.

“The World Health Organisation estimates that almost half of the world’s population is now at risk from dengue, and with no specific treatment or vaccine available, effective techniques for controlling the mosquitoes that spread this potentially fatal virus are urgently needed”, Parry said in a statement.

“Oxitec’s mosquitoes represent a novel and safe approach to combating dengue, and we look forward to working with authorities around the world to make our technology available.”

The announcement comes shortly after scientists warned that rising temperatures across Europe, caused by climate change, means an outbreak of dengue fever on the continent is “imminent”.

There have already been sustained outbreaks of dengue caused by local transmissions in recent years. Cases were reported in France and Croatia in 2010 and 2012.

Consulting climate models, researchers from Umeå University in Sweden said it is “only a matter of time” until there is a larger European outbreak.