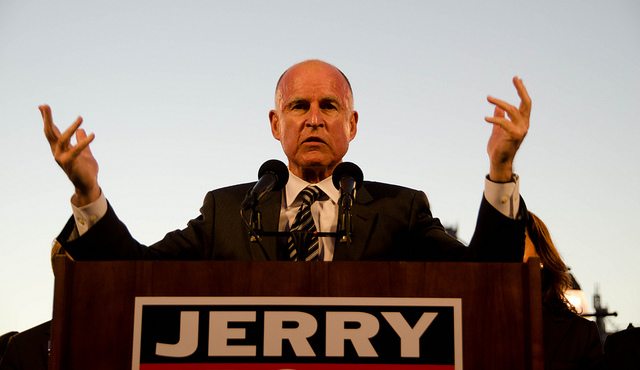 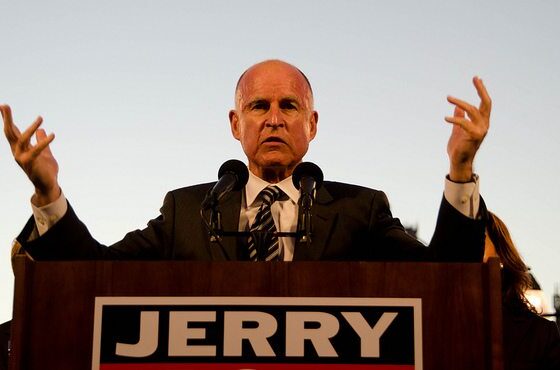 California governor Jerry Brown has called upon lawmakers to approve a $6 billion (£3.5bn) bond measure to secure the state’s water supply, as the east coast suffers from a record drought.

The $6 billion bond is far smaller than the original $11.1 billion (£6.5bn) bond that was approved in 2011 by then state governor Arnold Schwarzenegger. Brown stated that California could not afford the repayments, on top of an already large bond debt repayment scheme it is currently following, but drastically needed help in order to combat the drought.

On his campaign website, Brown said, “I’m proposing a no-frills, no-pork water bond that invests in the most critical projects without breaking the bank.”

Brown has already signed legislation that secured $680 million (£403m) for drought relief efforts, which included securing a domestic water supply, food for workers affected by the drought and bond funds for local projects to capture and manage water more efficiently.

More than 80% of California is currently experiencing extreme drought after a record low level of rainfall over the past three years.

The drought has led to water bans and tight water regulation, as well as the closing of fracking sites over fears the industry was polluting the precious remaining water supplies.

According to his campaign site, Brown’s proposed plan would disperse the bond between key areas most affected by the drought. This includes a further $2 billion (£1.1bn) for water storage, $450 million (£267m) for water recycling projects across California, $100 million (£59m) for conservation and $200 million (£118m) for stormwater capture.

The rewriting of the 2009 bill will require legislature leaders to create a bill in time for the November ballot, and would require two-thirds to vote in both houses of government. Although Brown is a Democrat, with the party retaining a supermajority in the assembly, the Republicans can still hold up the bill in favour of the originally agreed upon legislature in 2009.

Some senators have expressed concern the bill is too small to make any real impact on the state’s needs, however, with assembly speaker Toni Atkins, a San Diego Democrat, saying, “While I believe the governor is correct that voters would ultimately reject the existing $11.2 billion water bond on the November ballot as too expensive, I am also concerned that his $6 billion proposal would ultimately be too small to meet the state’s dire needs.”