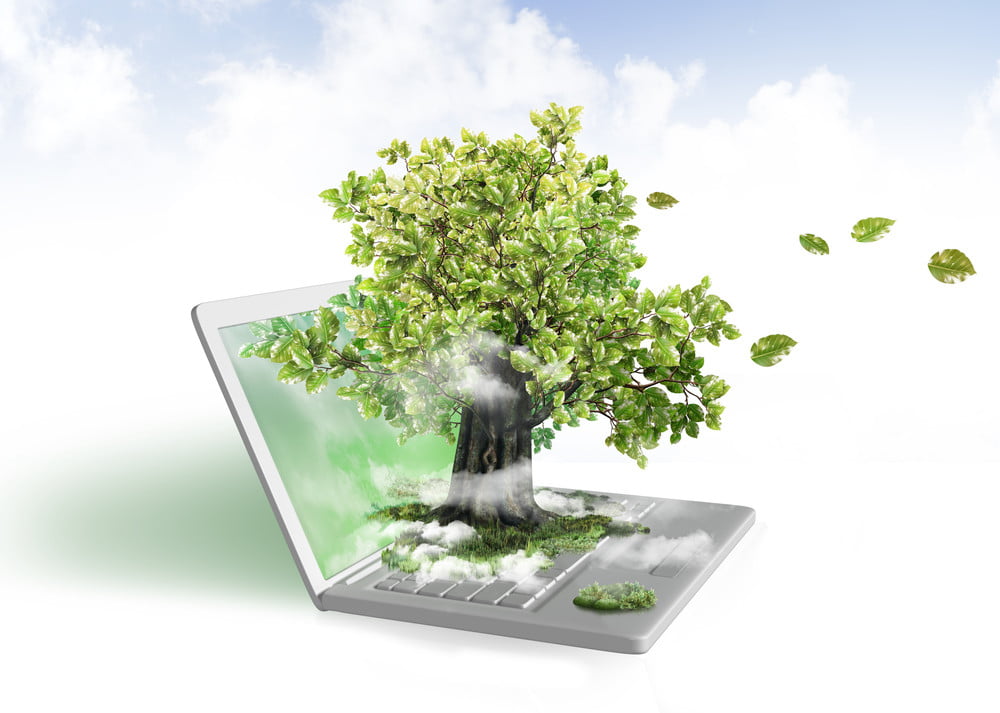 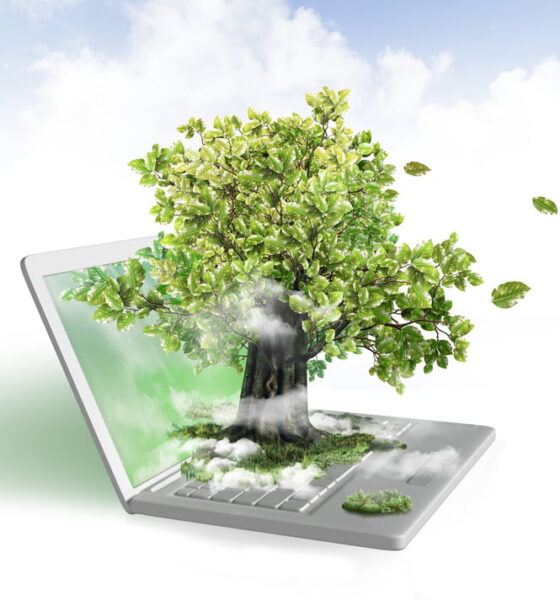 6 Important GreenTech Trends To Watch For In 2020

GreenTech is on the rise across multiple industries, and it’s not slowing down anytime soon.

Combining technology with sustainability enables researchers to protect the planet while fine-tuning machine-based processes. The latest computer hardware doesn’t have to be energy-intensive to work well.

Similarly, resource conservation efforts often receive a necessary boost from tech innovations. The technologies will only improve with time, and 2020 guarantees to be a prominent year for GreenTech.

Algorithms replace — or complement — human reasoning, testing computers’ abilities to make rational decisions. Will they know how much fertilizer or water to use? Do they understand why different plants need various types of sunlight exposure?

Intelligent yield predictor systems are a significant component of what researchers call digital farming. Machines must gauge when vegetables are ripe enough to pick or leave on the branch. This tech could encourage a breakthrough in how industrial farms operate concerning efficiency and accuracy.

Teams at Microsoft created the Sonoma Project to test how well remote-controlled greenhouses can raise crops. They used technologies like pattern recognition and robotics for identifying crop irregularities and harvesting ripened vegetables. Their data revealed the autonomous system had a 17% higher yield than human growers. This experiment shows AI-led agriculture is a viable contender for conventional methods.

Cloud computing systems store files and programs on a remote server instead of a physical computer. Users can access their information from anywhere — at home or on vacation. They can host data on multiple servers and share it with colleagues, friends or bosses. Cloud computing technology is convenient, but it’s also sustainable.

Employees use their computers for most of the day and leave the machines on even when they’re away. A typical desktop monitor uses 280 kWh per year, which is a lot of power to waste when nobody is using the computer. Combined with an energy-intensive server, a business can quickly rack up expensive electricity bills.

Replacing physical servers with cloud-based substitutes diminishes the need to access information from one source. More users will employ electronics like phones and tablets to view data, which lowers costs. Employees won’t need to print as many documents either, which combats deforestation and paper waste.

Fuel cells are carbon-neutral alternatives for diesel- and gasoline-powered car batteries. Electric cars don’t directly contribute to GHG pollution because they have no gas tanks or tailpipes. Most of them operate on lithium-ion power units, though some also use fuel cells. These devices only produce electricity, water and heat when they receive fuel — which is often pure hydrogen.

Green energy experts classify them by the electrolytes they use, which dictate the applications they suit best. Examples include alkaline, solid oxide and direct methanol.

Manufacturers install polymer electrolyte membrane cells in passenger vehicles because of their fast start-up times and high power densities. Hydrogen-powered tram-buses are hitting the roads in France, while Honda has upgraded their 2020 Clarity Fuel Cell vehicle for better performance.

Reducing the number of gas-guzzling cars on the road will significantly improve pollution rates across the country. Transportation accounted for 29% of GHG emissions in 2017, with 59% of this consisting of light-duty vehicles.

The primary characteristics of DER technologies include premium power, cogenerative abilities and low-cost energy. Most systems operate within a range of 3 kW to 50 MW and serve as stand-alone units or additions to an existing electricity grid.

DER technologies will become more prevalent as increasing populations turn toward renewables. The days of carbon-based energy are gradually declining for modern consumers.

Plastic recycling falls behind compared to other disposal technologies, even though people dispose of this material every day. Many recovery facilities can’t accept plastic grocery bags or straws because they get tangled in the machines. Even successfully recycled plastic often comes out with a lower quality. A lot of materials sit in landfills or drift in the ocean because of this inability to convert them.

Deep-learning machines can sort disposables with increased efficiency and decision-making. Many materials slip past human sorters, which results in them combining with incompatible waste.

Robots pinpoint items by chemical composition and size and place them in the correct bins for treatment. MIT researchers recently developed a machine that sorts trash with 85% accuracy, and robotics already exist in various waste management facilities.

Compensators help sustain a consistent voltage across the network, preventing any power losses. These devices facilitate efficient grids that receive a steady electricity flow even when connected to variable energy sources.

Some businesses are reluctant to switch to green power because of its instability, but static compensators can lessen these worries. General Electric has developed a patented Static Var Compensator technology to help consumers integrate renewable energy into new and established networks. SVC tech offers flexibility for numerous utility systems and can shrink a grid’s footprint.

Static compensators are still a niche technology in many ways, but GE is bringing them to the forefront for 2020. Improved forms of renewable power will encourage more organizations to join the clean energy movement.

Consumers and corporations can benefit from these GreenTech developments. The new decade signals a turning point for industries across the board.

Sustainability is the future of business and technology, and the brightest innovations of the 2020s are on their way.