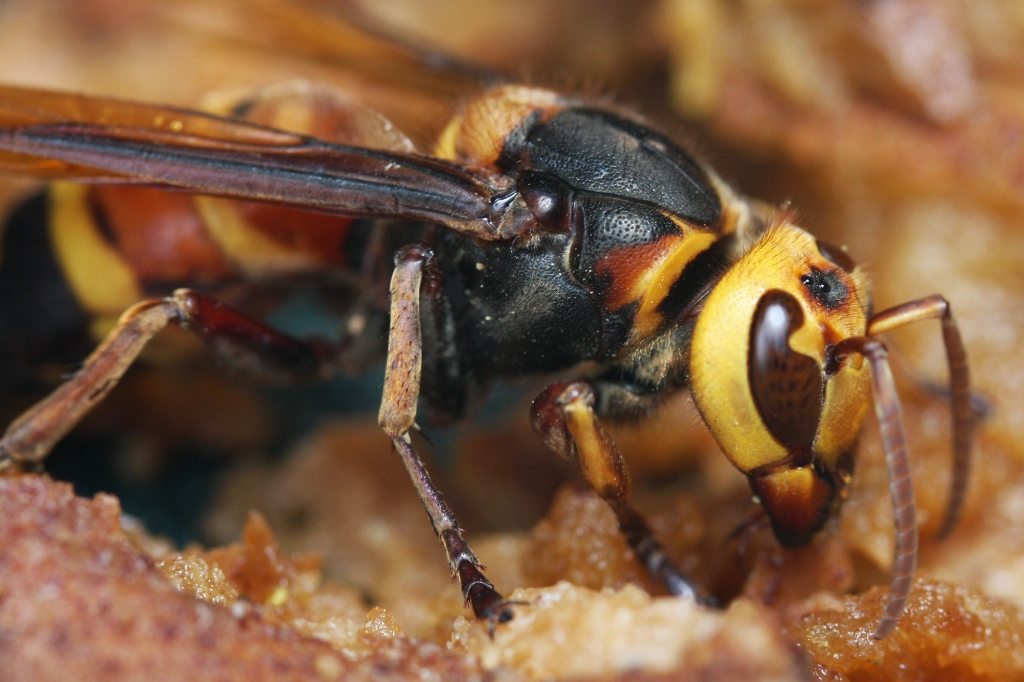 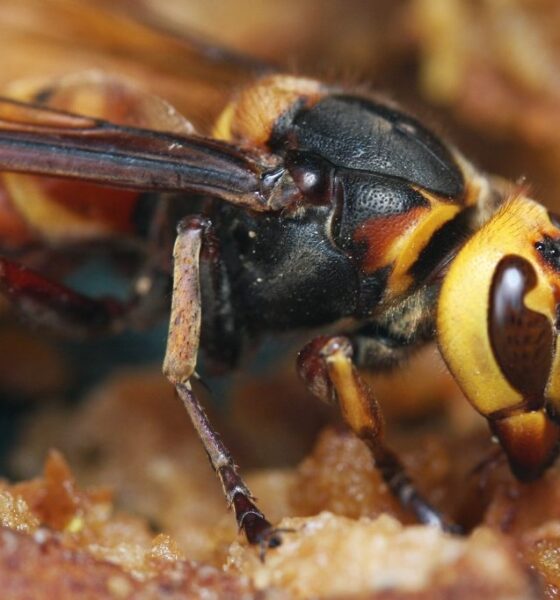 A cross-party group of MPs have warned that the UK needs a clear strategy to contain invasive species from overseas, ahead of a vote by the European parliament on a possible ‘blacklist’ for such animals and plantlife.

The environmental audit committee has said in a report that non-native plants and animals are being brought to the UK through international trade and travel and that they are benefitting from a milder British climate.

Chair of the committee Joan Walley MP said, “Not all of these species will become ‘invasive’, but the ones that do can harm native wildlife, clog up our waterways, cause costly problems for homeowners and sometimes even harm human health.”

The warning comes ahead of a vote by the EU to draw up a list of harmful non-native species, whose possession, transport, selling or growing would be banned.

The committee said that species such as the Japanese knotweed, the oak processionary moth and Asian hornet could have a devastating impact on the environment, health and businesses. The report called for stronger prevention, surveillance, eradication and long-term control measures for those species that are considered harmful in England and Wales.

Walley added, “It is too expensive to control or eradicate all invasive species, so we have to be smart and pick the fights that we know we can win.

“We may just have to live with grey squirrels and rhododendrons in much of the UK, but we can and must control other invasive species – like the killer shrimp devastating ecosystems in our rivers and lakes.

“Identifying potentially invasive species prior to arrival is critical as once organisms like the frightening Asian hornet are here, they can be very difficult to control.”

The EU has estimated the cost of invasive species to be £12 billion a year. New legislation would mean stricter controls on the continent to prevent the arrival of alien plants and animals.