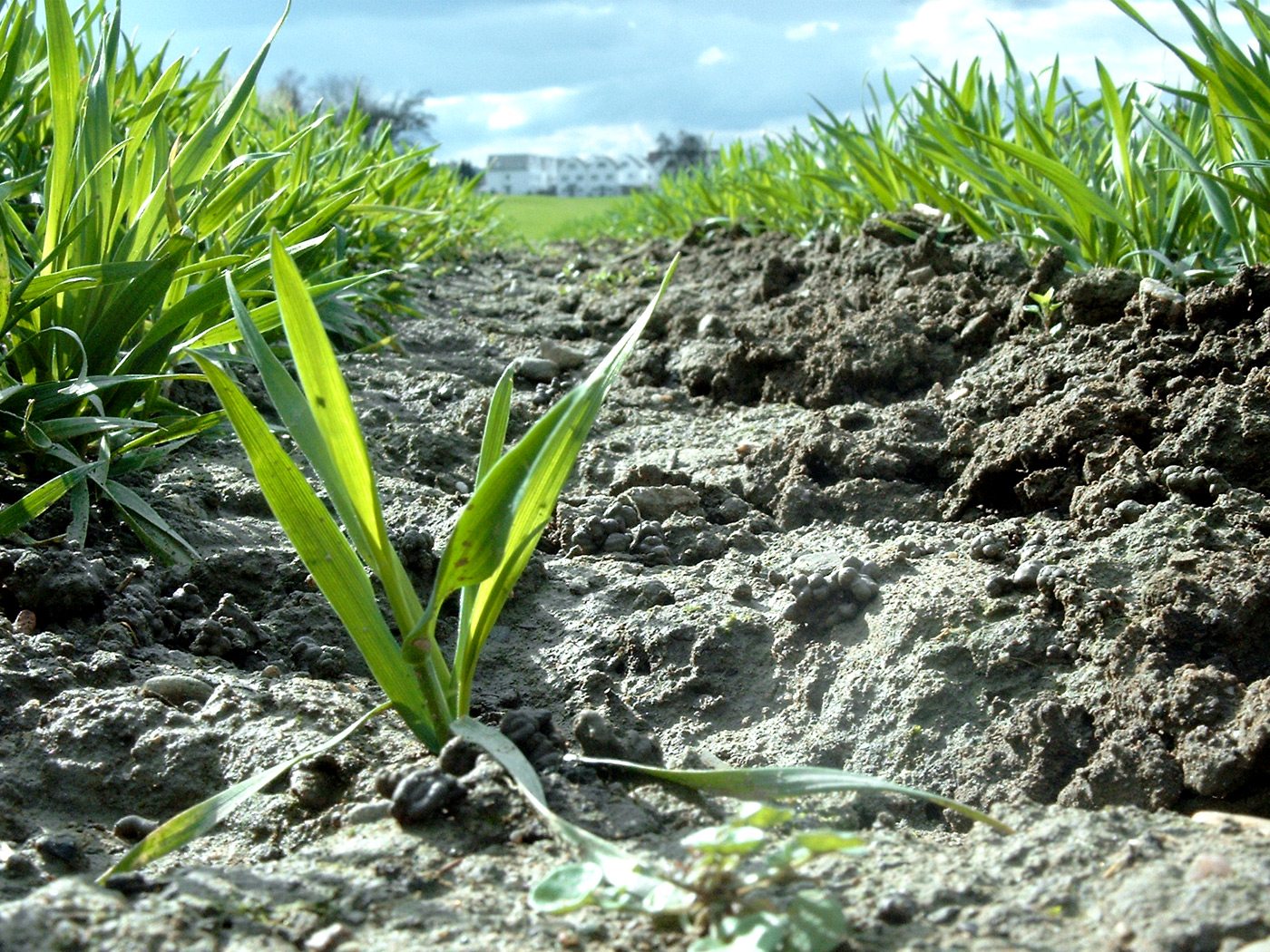 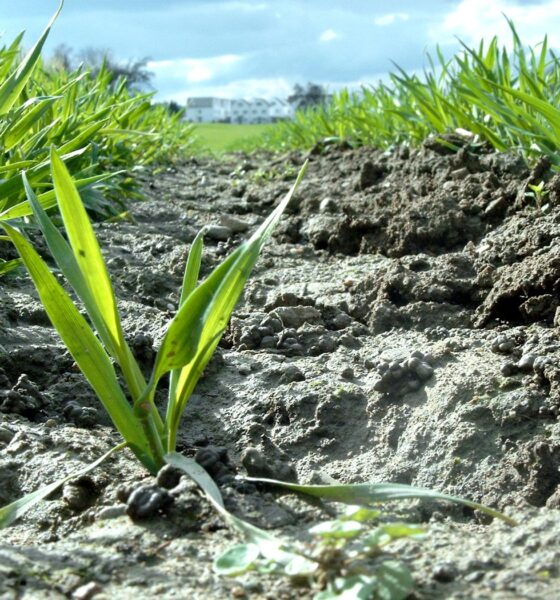 A new report from think thank The Adam Smith Institute argues that the housing crisis in metropolitan areas, and particularly London, should be solved by reforming England’s planning system to allow new homes to be built on green belt land.

The report – The Green Noose: An analysis of green belt and proposals for reform – looks at England’s housing shortage and how green belt land is impacting the situation. It concludes that reform in the planning structure is needed, as the current system is “out of date”.

The paper focuses on green belt land around urban centres and particularly on the capital. It estimates that over the next decade an additional two and half million new homes will be needed and this could be built on just 2% of the country’s green belt land. In London, where demand is highest and around one million homes are expected to be needed, it would use 3.7% of green belt land.

Author of the report, Tom Papworth, a senior fellow at the institute, said, “Britain faces an acute housing crisis, especially around its major metropolitan centres. Yet land is available in abundance. It is a myth that Britain is densely populated or highly built-up compared to similar countries.

“London could meet its additional housing need for the next decade on just 3.7% of green belt by building only on intensive farmland within half a mile of an existing railway.”

Papworth also argues that the belief that green belts are environmentally friendly is untrue. The report states that much of the protected land is “not environmentally valuable at all” noting that 37% of London’s green belt is intensively farmed agriculture land.

Additionally, the study argues that the green belt has negative environmental effects because the rules mean more land is devoted to transport infrastructure. It concludes that land is preserved only at the expense of other land that is potentially more valuable environmentally but is further removed from towns.

Sam Bowman, deputy director of the Adam Smith Institute, added, “The green belt is a post-war anachronism that is not fit for purpose in modern Britain. Whether you want private sector or social housing to build new homes, the first step must be to reform it.”

Campaign to Protect Rural England (CPRE) is one of the groups that argue green belts need to be protected. CPRE states that green belts are a buffer between urban areas and countryside and with ever-increasing pressure on land for more roads, housing and airport expansion its is vital to protect these areas.