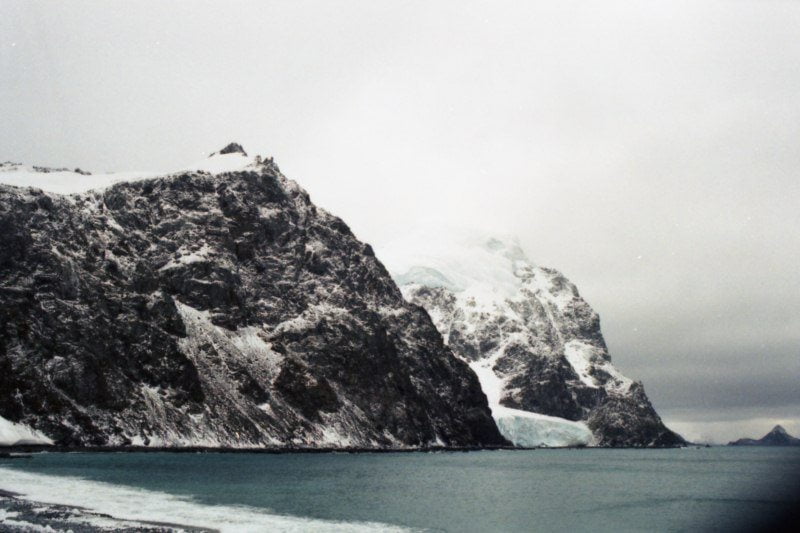 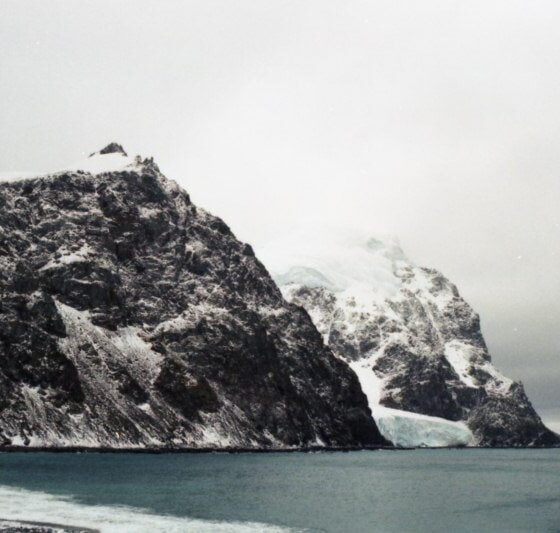 A new atlas, providing the most thorough audit of marine life in the Southern Ocean, is to be published to inform future decisions about conservation and marine protected areas in the region.

The atlas, published by the Scientific Committee on Antarctic Research, saw leading marine biologists and oceanographers from all over the world collaborate to compile everything they know about ocean species, from microbes to whales. The last time such an effort was undertaken was in 1969.

Over 9,000 species are recorded in the publication, which also looks at the possible impact of climate change on marine life in the Antarctic.

Claude De Broyer, chief editor of the Royal Belgian Institute of Natural Sciences, said, “This is the first time that all the records of the unique Antarctic marine biodiversity, from the very beginning of Antarctic exploration in the days of Captain Cook, have been compiled, analysed and mapped by the scientific community.

“It has resulted in a comprehensive atlas and an accessible database of useful information on the conservation of Antarctic marine life.”

It is hoped the data and opinions in the atlas will help inform conservation policy, including the debate on whether or not to establish marine protected areas in the open ocean. By coupling the information with environmental models, it is hoped the project will provide valuable data around the possible future distribution of key species as they adapt to climate change.

In October 2013, twenty-four countries and the European Union gathered in Australia to discuss marine reserves in Antarctica that will protect the region from fishing and oil drilling. However, conservationists said the plans were too short-sighted.

Author and editor of the atlas, Huw Griffiths, of the British Antarctic Survey, commented, “The book is unique and contains an amazing collection of information and photos. It’s been an enormous international effort and will serve as a legacy to the dedicated team of scientists who have contributed to it.

“The atlas is a must-read for anyone interested in the animals living at the end of the Earth.”