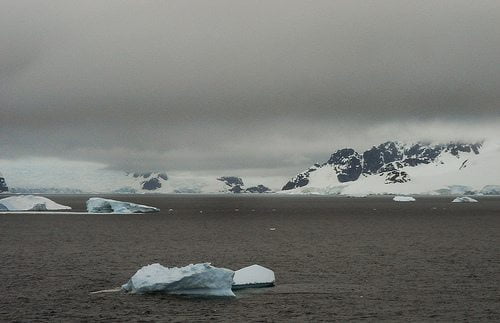 A mineral-rich Antarctic region that provides geologists with a unique window into the continent’s history has been given special protected status.

The Stornes Peninsula in the Larsemann Hills region, a largely undisturbed 40 sq km, ice-free stretch of East Antarctica, is home to four minerals that, when they were first found in exposed rocks around 10 years ago, were entirely new to science.

“Stornes Peninsula is known as a ‘type locality’ for these four new minerals, which is the location where a new mineral is first described”, explained Chris Carson, the head of Australia’s Antarctic Geoscience program who spent 2003-04 studying the region.

“In addition to these four new minerals there are many more minerals, such as prismatine, grandidierite and wagnerite to name a few, that while rare globally, are actually quite abundant in the Larsemann Hills region.”

Now, signatories to the Antarctic Treaty have nominated the area as an Antarctic specially protected area – a status usually reserved for areas of biological or cultural significance.

“It’s fantastic to see these extremely unusual, unique minerals being protected, and being recognised for their geological significance”, Carson told Reuters.

“Geological features are extremely valuable to science and to our understanding of how Antarctica has evolved and developed over millions of years.

“We can actually say things about this sedimentary basin in Stornes Peninsula that we can’t say about anywhere else.”