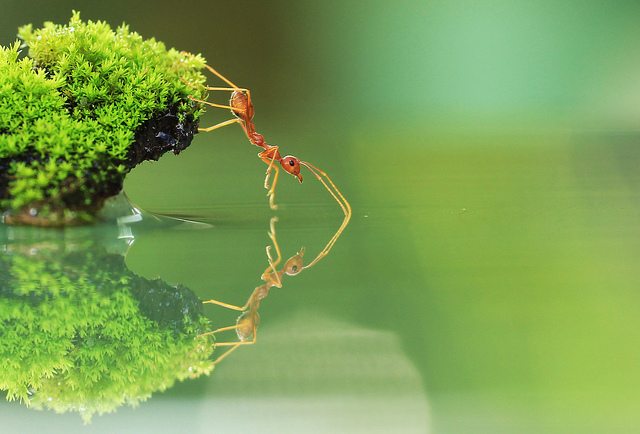 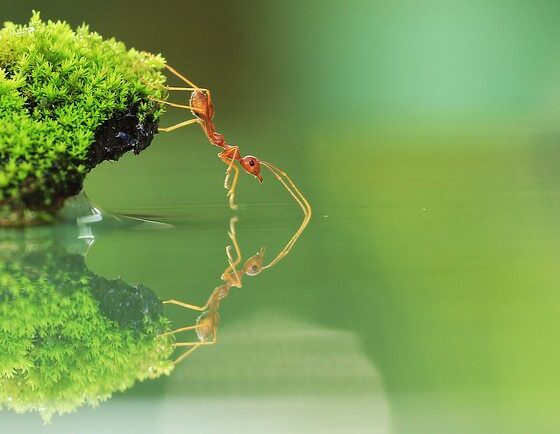 A 25-year study conducted by the Geological Society of America has concluded that ants are one of the most powerful biological agents of mineral decay, offering an insight into accelerated methods of carbon dioxide (CO2) storing, or ‘sequestration’.

The investigation has specifically centred on how the insects interact with minerals, extracting what they need and thus processing the captured resource.

By understanding the geo-biology behind ant-mineral interactions, the team hope to ‘geoengineer’ accelerated CO2 consumption by the Earth’s natural rock, or ‘silicates’.

Currently, the act of storing harmful carbon is damaging to the environment, but ant nests enhance this process in a non-harmful way – offering a clue into how to accelerate the process and make it less damaging.

The report also suggests that because of the highly critical role ants have played with carbon storing, they have in effect cooled the earth’s temperature and prevented the release of carbon, which would heat the Earth’s overall temperature.

Researcher Ronald Dorn, of Arizona State University and co-author of the study, writes that over the Earth’s timescale, the breakdown of minerals like calcium and magnesium has led to the gradual reduction in atmospheric carbon dioxide through the collection, by ants, of limestone and dolomite.

In addition, the report also highlights how the Earth’s temperature has significantly fallen, due to vegetation changes and hydrologic regulation – which is the natural management of water resources and ecosystems like rainforests and marshes.

The maintenance of these systems, which are under threat from human commercial activities like deforestation, emphasises the importance of insect life like ants – who also contribute with a major carbon storing service to the preservation of life on this planet.

A recent study by the University of Edinburgh has concluded that ending deforestation would cut global carbon emissions by one-fifth as the study, the first of its kind, calculated the total amount of carbon rainforests capture.